Is “Naming and Shaming” a Good Way to Achieve Compliance?

The proposals of Unity Oversight Committee which the General Conference Administrative Committee approved on July 17, 2018 are bad and they should rejected. This is because they would add for the first time the practice of “naming and shaming” to official General Conference policy.

This would have been unthinkable until very recently. Naming and shaming was a common feature of European life for centuries. It fell out of favor in the middle of the 19th century and throughout the twentieth. But the practice has found a new life on the internet, which can be used to humiliate a person before thousands of others in less than a minute.

I view the proposals of the Unity Oversight Committee as part of the comeback of naming and shaming. I am speaking about the words and sentences in the documents and not about the intentions and motivations of those who put them there; they probably weren’t even conscious of reviving naming and shaming, and they probably would object to my suggestion that their proposals are a part of this larger movement. Yet I think it so.

The good news is that this paragraph says that noncompliant Union Conference presidents may be—and not must be—given a public reprimand.

The total is so high that the purpose cannot be to inform the listeners. It must be to humiliate the speakers. The purpose is to shame, dishonor, disgrace, scorn, embarrass, mortify, demean, degrade and belittle them. It is to make them appear and feel as small and disgusting as possible. It is to strip them of their human dignity and reduce them to laughable brutes. It is to treat them as we would not be treated, and as Jesus never would.

Professional societies typically handle such matters very differently. They may publicly reprimand wrong doers but they do this once per event and they do it as discretely and respectfully as possible. The purpose of this in their view is not to humiliate those who err but to protect the public from their errors.

If we were to do things this way, we would list on a single sheet of paper, with the cluster of materials which each delegate receives when registering for the meetings, the names of those who have received public reprimands, and very brief summaries of why, with no further comment. Those who have questions or complaints would privately present them to a Professional Standards Committee which would refer them to the appropriate administrative committees.

There is a swift and easy way to fix this problem. It is to cross out the words “each time.”

There are commendable features to these proposals. They have been circulated far in advance of the 2018 Autumn Council. The process includes a number of committees and administrative steps, which prevents any individual or any small group from imposing its will upon the entire denomination.

The proposals adhere quite closely to the principle of subsidiarity. First formulated in religious circles, but now widely used in business, clinical, educational, political and military arenas as well, subsidiarity mandates that all problems must be solved at the lowest possible administrative level.

The proposals pinpoint how decisions will be made and who will make them, but not, for the most part what they must decide. Although this is almost smothered by the jargon of baroque bureaucracies, they encourage genuine collaboration and prayerful discernment.

This is all to the good.

Yet I think that we should remind ourselves that, after investing millions of dollars and thousands of hours in study, prayer and discussion for almost half a century, we have not achieved consensus on the issue of ordaining women, and maybe never will. We have not yet devised policies which perfectly avoid the opposite errors of ignoring non-compliance and overreacting to it, and maybe never will. Doing nothing more on this issue until we discern a clearer path forward is probably the best plan.

Meanwhile, there are souls to be saved, sick to be healed, ignorant to be educated, hungry to be fed, naked to be clothed, brokenhearted to be comforted, justice to be advanced, books and videos to be produced, music and art to be created, inventions to be made and hope to be instilled. Let’s invest less of our resources in trying to figure out what God wants us to do and more in what we already know God wants.

And, let’s try not to be too hard on ourselves. Almost all denominations are experiencing similar tensions as their strongholds shift from the Global North to the Global South and we are doing better than many. We may not be marching to Zion but we are inching in that direction. 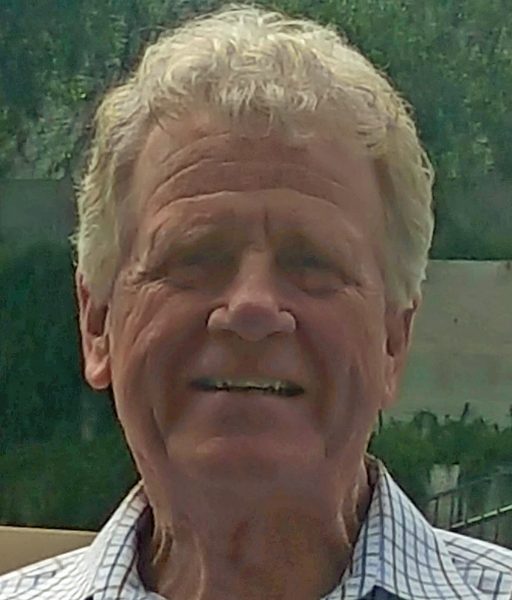 David Larson teaches in the School of Religion at Loma Linda University Health. He speaks for himself and no one else.