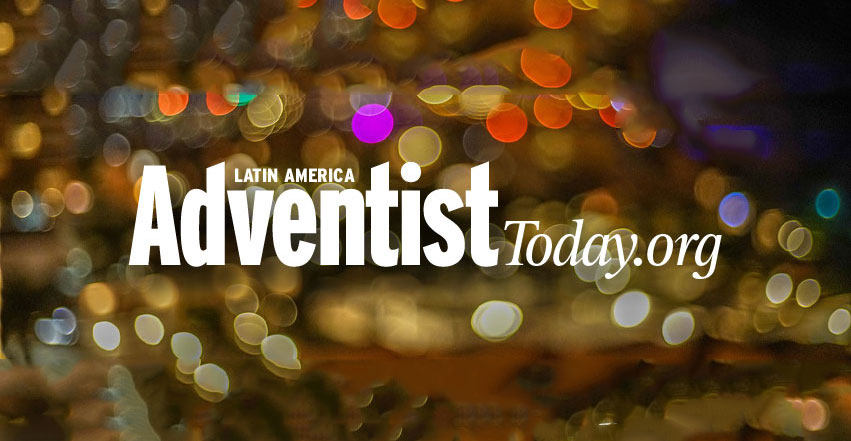 For some time Adventist Today has been developing a core of interested readers in Latin America. We’re pleased to announce that we’re expanding with a greater number of Spanish and (eventually) Portuguese language offerings.

We’ll be starting out with monthly (first Sabbath of the month) Adventist Today Sabbath Seminar – Latin America, the first one planned for November 6.

We have assembled a small advisory team.

Daniel A. Mora has done more than anyone else to alert us to the need for a more gospel-oriented Adventism among young people in Latin America. He grew up in Venezuela, where he took theological training. He now lives in Panama. Daniel is an extraordinary scholar for such a young man, and we’re excited to have him as the lead teacher for our ATSS Latin America. Daniel has a number of pieces on our website already, in both Spanish and English.

For the time being, our announcement page will be on Facebook: Adventist Today – Latin America. We hope to make increasingly more pieces available, both human translations and Google translations, in Spanish and Portuguese.

Thanks for your prayers and support in this new initiative!