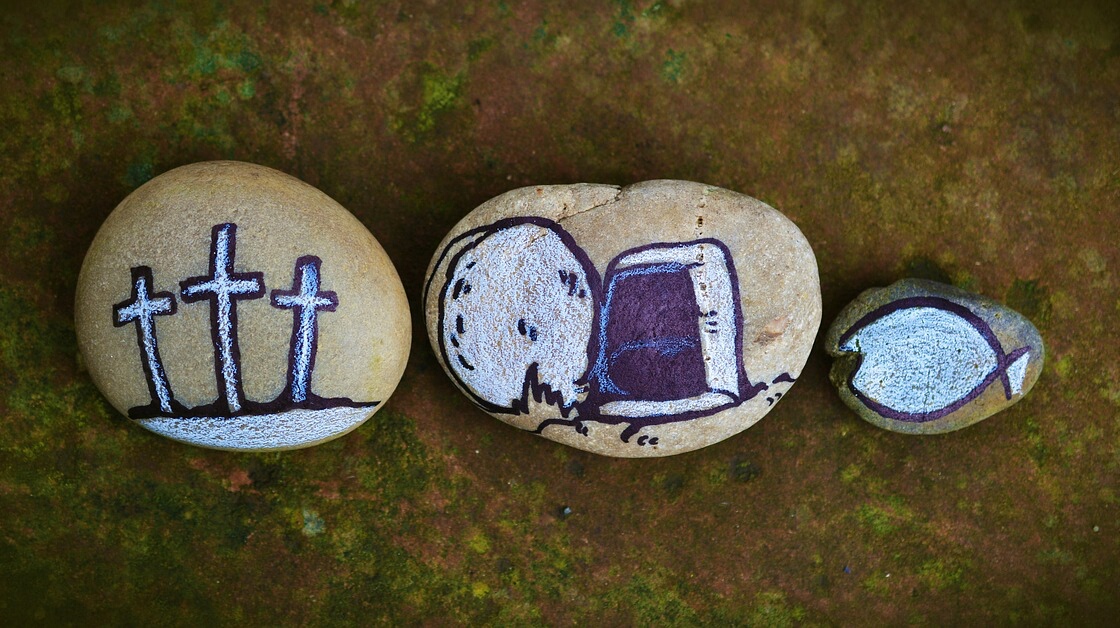 From EUD News – 26 February 2020 | On Saturday, 25 January the pastor of a local church congregation in Italy signed a joint declaration with other faith groups which, while focused on respectful dialogue among and between different religious denominations, contained some statements which run counter to Seventh-day Adventist principles regarding inter-church relations.

The administration of the Inter-European Division (EUD) disapproves the signing of the ecumenical charter, and reaffirms its position concerning the involvement of church entities and representatives in ecumenical endeavours.

As a result, the EUD Officers wish to clarify the involvement of Seventh-day Adventist pastors and leaders in meetings and events with representatives of other religious bodies.

The EUD encourages all its entities to abide by and offer education on the valuable principles that are contained in the Bible, in the writings of Ellen G. White and the various documents and statements produced by the Adventist Church concerning our relationship with other religions and denominations. We confirm that:

1.    The Adventist Church favours dialogue and cordial relationships of mutual respect and understanding with other religious confessions, at all levels of church organization.
2.    We are fully convinced and strongly defend that freedom of conscience and religious liberty is a right inherent to all human beings, not as something that we claim only for us, but as a right to be granted to all, even to those who think differently from us.
3.    Dialogue and mutual understanding, however, do not mean however agreeing with the others just for the sake of securing cordial relationships.
4.    Our fundamental beliefs have been carefully and painstakingly built on the sure foundation of the Bible. These statements of faith define our identity as a church and should always be kept as our hallmark.
5.    As representatives of the Adventist Church, we should clearly speak on behalf of the community that we represent. Thus, we should not negotiate or compromise regarding anything that goes against the principles of our Church and its fundamental beliefs.
For further explanations, please consult the declarations and statements below.

We appreciate the statement of the Adventist Italian Union published on January 31. This clearly demonstrated that the event in Bologna does not change the official position of Adventist Church in Italy.

Statement of the Italian Union of the Seventh-day Adventist Church.

Dear sisters and brothers, we are aware of the discomfort, uneasiness and disappointment that has arisen from the news concerning an ecumenical event in which the Adventist Pastor Giovanni Caccamo took part and during which he signed a document entitled “Charta Ecumenica di Bologna”.

This event and the signing of the document do not represent the position of the Italian Union. As officers of the Italian Union, we were not aware of this programme which was a local initiative of the pastor of Bologna. We express our regret for the situation generated.

As officers and leaders of the church, we appreciate and support all initiatives that allow us to witness our faith with respect and friendship. It is our intention to ensure that our voice can be heard in every meeting, both ecumenical and otherwise, so that our faith can be shared with others.

However, we distance ourselves from any statement that undermines our evangelistic freedom or that leads us to conform to decisions made by others under the direction of one church. We cannot and will not recognize the authority of that church over our choices.

Therefore, even though the signed document may have good intentions as a whole, and despite the fact that we recognise the good intentions that inspired it – to establish a peaceful and respectful dialogue among and with the different religious denominations in the area – in some parts it does not reflect the official position of the Seventh-day Adventist Church.

Aware of this, we distance ourselves from this document.

May the Lord help us to be good witnesses of the faith and grace received in Christ, knowing that our mission must never be conditioned by any earthly organization or power.

ARTICLES AND STATEMENTS ON INTER-RELIGION RELATIONSHIPS

The principle of Religious Liberty can only be fully understood when including the irrevocable right of expressing and sharing faith and beliefs: https://www.adventist.org/articles/religious-liberty-evangelism-and-proselytism/.

The Adventist Church dialogues, in openness and good will, with other faiths and denominations, and sees inter-religious dialogue as an opportunity to share its perspective and intervene in society in matters of common interest matters. We support and apply the Adventist Church’s vision about relations with non-Adventist religious organizations, expressed in the following official explanation: https://news.eud.adventist.org/en/all-commentaries/commentary/go/0/why-adventists-participate-in-un-and-ecumenical-meetings/

Relative to the latest event regarding the involvement of an Adventist Pastor in an ecumenical meeting in Bologna, Italy, we reaffirm our official position about Roman Catholicism (https://www.adventist.org/articles/how-seventh-day-adventists-view-roman-catholicism/)

Further official statements on the position of the church regarding inter-faith relationships:

EUD News is the official news agency for the Inter-European Division of the Adventist Church.