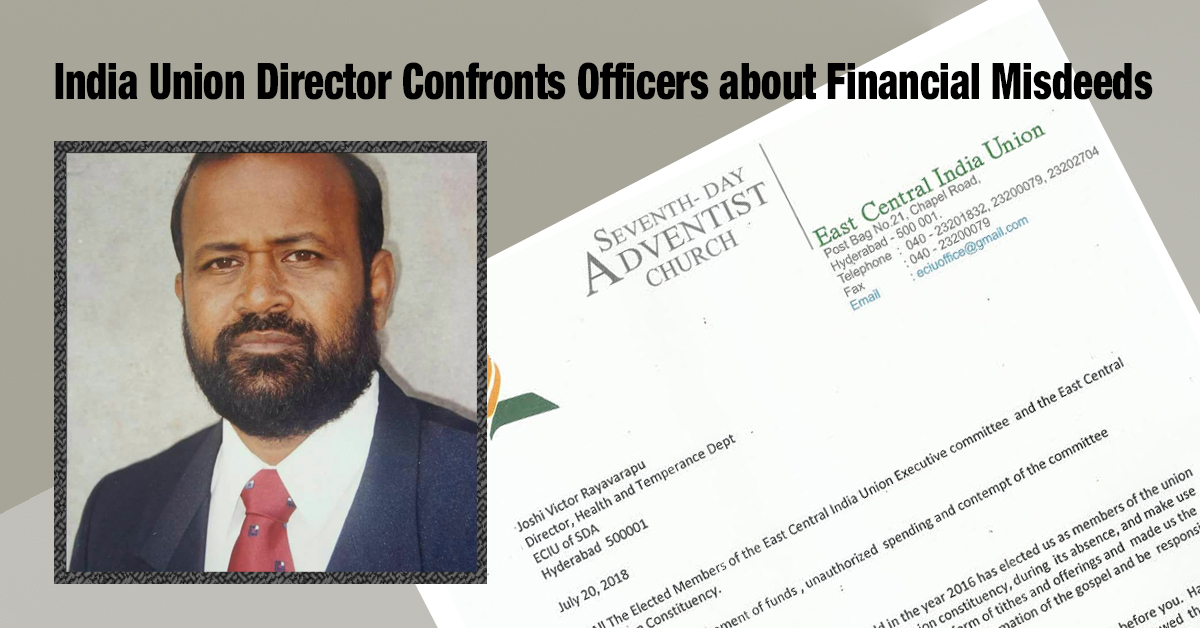 In the letter, Rayavarapu claims that the budget is not adhered to nor reviewed by the Union Committee, nor is there committee approval of money spent. “I see lakhs [hundreds of thousands] of rupees of loss in the union statement, and how was it processed without the committee approving?”

Rayavarapu says that the required salary audits are done privately, without the committee’s involvement. Health insurance details, overseas travel budgets and cell-phone purchases are not disclosed or approved, as required by policy.

In addition, he notes that:

Rayavarapu writes, “The Union Committee has been reduced by these three officers to the level of nothing, and lakhs of rupees spent by these three [the officers] and the business office.”

He adds, “The financial situation is so alarming an emergency is needed to be declared.”

This follows a long history of allegations of financial misdeeds by the leaders of the Indian church, some of which have been reported by Adventist Today.

Adventist Today has requested a response from the accused ECIU officers. 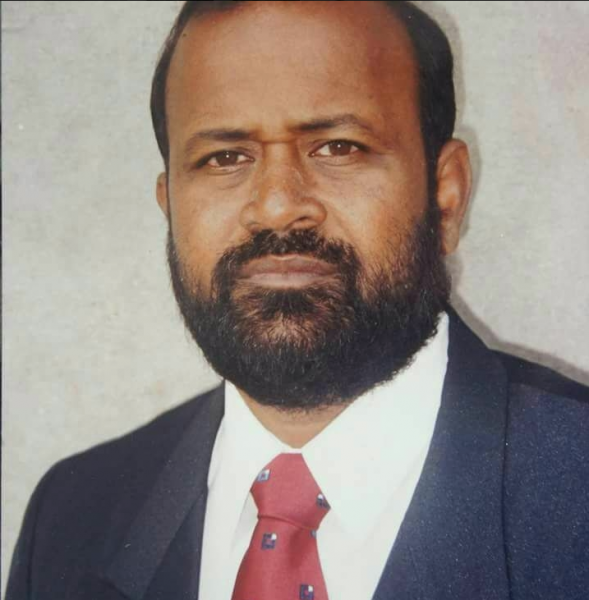