How Congregationalism Would Enhance the Mission of the Church 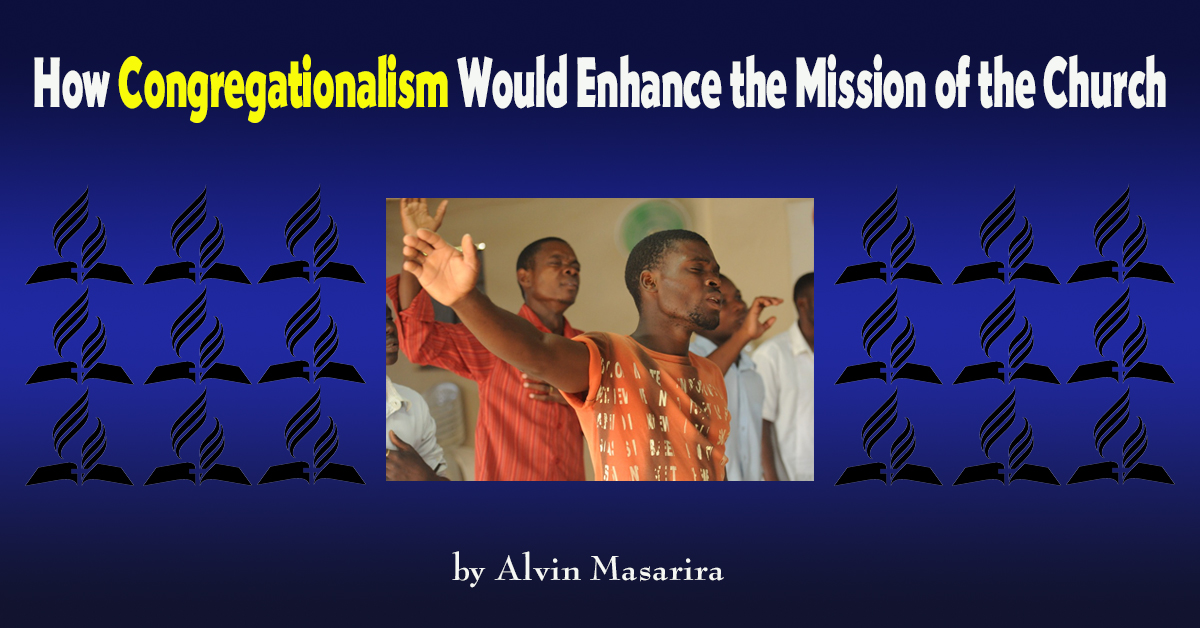 The pioneers of the Seventh-day Adventist Church never had a globally centralized church in mind when they began the journey of the Advent movement in the 1800s. They only had a movement of believers in mind. As a matter of fact, many of them were opposed to any organizational structure. However, the pragmatic view won the day, and the church was formally organized.

This has had many practical advantages, such as legal registration in many countries, the establishment of institutions, and even recognition by other churches and national governments.

The downside has been the ever-increasing centralization of church authority. Over the years we have noticed how much authority the General Conference (in Silver Spring, Maryland) has amassed. We profess that the most powerful level of the church is the local congregation, but the moment delegates at a constituency meeting appoint (local, union or General) conference leadership, they effectively cede that authority to the elected leadership. We speak of delegated authority, but that cannot, for all practical purposes, be taken back until the next business session when the delegates again delegate that authority to another leadership team.

That effectively means the local church has authority to appoint those who will use the authority, but not much authority to do anything else.

This might be viewed by some as a very simplistic or even skewed view of how church authority works, but it is the authority dilemma the church often faces. The Adventist church has four or five levels, depending on whether one views divisions as a separate level of the General Conference or not. According to policy, divisions are part of the General Conference, but there is evidence that sometimes they express a form of autonomy.

Some form of church organizational structure is still important in order to ensure a coherent, and maybe even coordinated, approach to doctrine and mission. However, it has become imperative that some form of church organizational restructuring be undertaken in order to make the church more relevant to the world it finds itself in and more effective in mission. And in that process it is critical that the local congregation be brought closer to the highest authority level of the church.

I would therefore like to propose a form of a congregational system for the Seventh-day Adventist church. The current structure is not optimal for effective mission. It creates tensions and fault lines in an attempt to force uniformity under the guise of unity. The church has moved away from the vision of its pioneers by shifting authority to the higher levels of the organization, away from the levels where the actual mission of the church is carried out. And nothing has proven this like the recent (and never ending) debate concerning the ordination of female ministers. There has been an extreme amount of energy and resources expended on this matter since 1881 (the first time this question came to a General Conference Session floor). This, like no other question, has indicated to us the importance of loosening the tight reins a centralized General Conference has on the global church.

The most suitable level for a change would be at the General Conference-division interface. The proposal would be to split some of the current divisions into smaller territories. For example, the Southern Africa-Indian Ocean Division (about 18 territories, with more than 150 million people and over 3.5 million church members in over 11,000 congregations) could easily be split into three divisions. Some other world divisions could also be split into units that are manageable. This could result in about 20 divisions, which should then have much greater autonomy, while the General Conference becomes a loose “Alliance of the Seventh-day Adventist Organization.”

The Alliance would only be responsible for the agreed fundamental beliefs (doctrine), with the divisions having more policy autonomy and responsibility for its implementation.

With all due respect to the idea of Sabbath School, one always wonders why we have to study the same Sabbath School lesson across the global church. Why do we have to sing the same hymns in most parts of the world? Why do we need General Conference programs cascaded down to all local congregations across the world? Surely local and regional churches have a better understanding of how to effectively evangelize (which is the core business of the church) their communities. Why do we need to have the same governance systems? Why should a local conference in California be run similarly to a conference in the Central African Republic? Why should our worship styles be effectively similar? Why should the ordination of our ministers be valid in all parts of the world?

We speak a lot about contextualizing the gospel but in reality, we pay lip service to the idea. Probably all Adventists are more similar to one another than to their cultural and national kinsmen. If I were to travel from my Southern African home to the most northern part of Scandinavia, I could smell an Adventist from a mile away. We somehow have more in common among ourselves as Adventists and less in common with those where we live. We have created our own Adventist subculture and some will argue that it’s a good thing. But this has to a very great extent weakened our witness and effectiveness in mission. 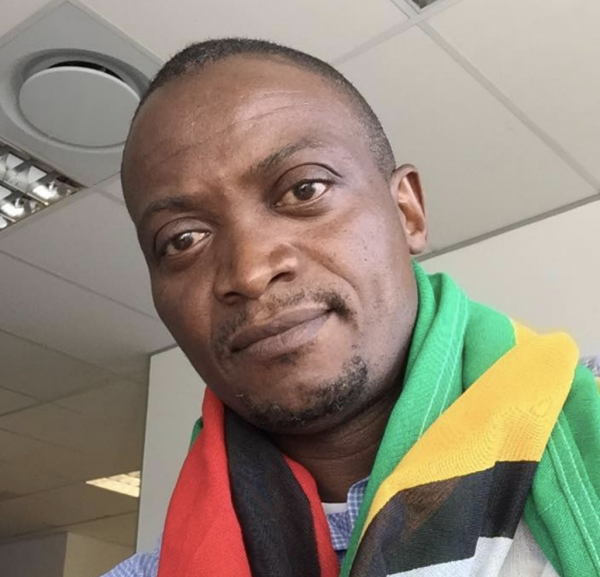