How Adventists Can Celebrate Easter 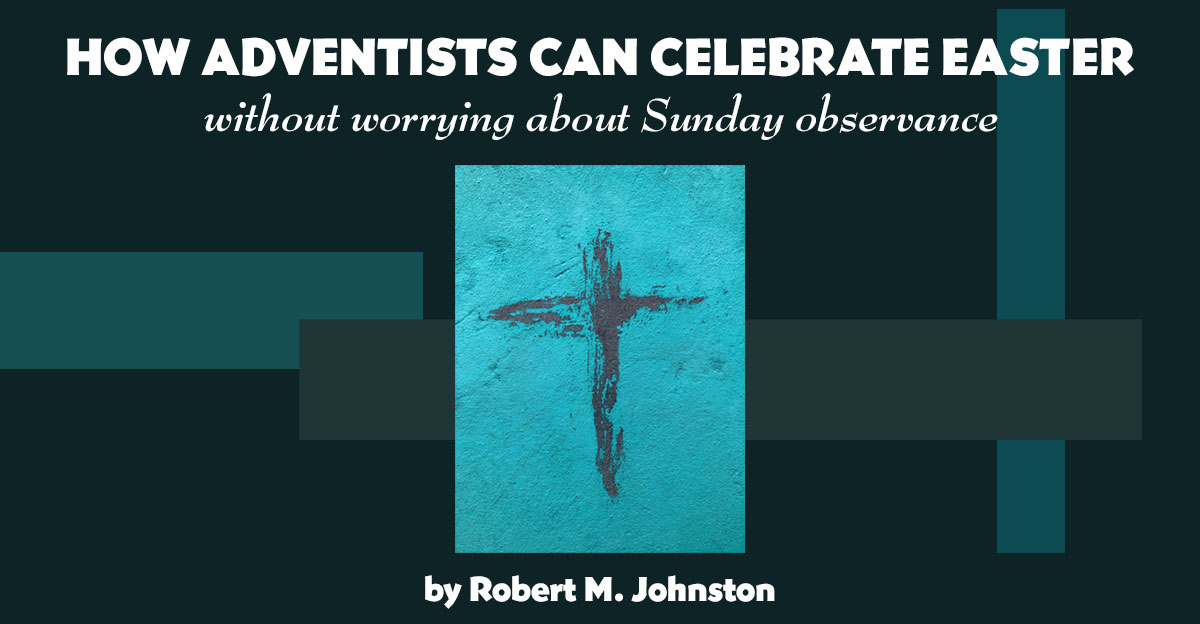 Reinder Bruinsma’s article, “Should Adventists Celebrate Easter Sunday?”[1] in the Spring 2022 issue of the AT magazine raised a question for me that goes to the heart of how Adventism relates to the rest of Christendom: what is Adventists’ relationship to Easter?

Since we have nine months or so to prepare for Easter in 2023, perhaps we can begin to think right now about how we Seventh-day Adventists would like to honor Christ’s resurrection without offending those who equate Easter with Roman Catholicism and Sunday worship.

Would a different yearly anniversary of this event help?

I agree with Reinder that it is silly to avoid certain practices only because other Christians do them—but that is the mindset of some traditional Adventists. They remember, after all, that the resurrection of Christ on the first day of the week is the chief rationale given for celebrating the weekly Sunday instead of Sabbath. I want to suggest another solution to the problem.

The time of the crucifixion/resurrection (let’s bracket the ambiguity for a moment) was a day that was both a day of the week (Sunday) and a day of the year (14 Nisan, Passover). Standard Christian practice is now to observe Easter on Sunday.

But during the first three centuries of Christian history the majority of Christians, especially those in Asia Minor, Syria, and Jerusalem, observed it on 14 Nisan, without regard to the day of the week. This is known as the Quartodeciman reckoning of Easter, from the Latin word for fourteenth.

I will note here a difficulty which may have had no historical impact on the timing of Easter, but it needs attention.

There is a difference between the Synoptic Gospels, and both John and Paul, regarding when Passover fell during the Passion Week. In the Synoptics Jesus ate the Last Supper, which was a Passover Seder, with the lamb already slain, on the eve before Friday. According to John and Paul, Jesus was the Passover lamb which was presumably slain on Friday (cf. John 19:14, 1 Corinthians 5:7). Traditional Jewish practice is to eat the Seder on the eve of 15 Nisan, which is the beginning of the feast of Unleavened Bread, but in popular parlance it is all Passover. So there is some looseness about exactly what happened when.

Historically, as I noted above, early Christians observed Easter on 14 Nisan, the day of Passover, apparently conflating crucifixion and resurrection. In many languages to this day the word for Easter is Passover.

The language situation is as follows. Passover in Hebrew is pesach. Aramaic is pascha, which was taken directly into the Greek New Testament and is now the Greek and Latin word for Easter. From this come the Spanish Pascua, Italian Pasqua, French Pâques, Dutch Pasen, Russian Paskha, and the rest (but not German and English, whose words have a pagan origin[2]).

After much bitter debate, beginning with aggressive agitation by Pope Victor of Rome, in later centuries the Quartodeciman Easter was declared heretical and superseded by the Sunday Easter, which had arisen in the western part of the Roman Empire. But for centuries there was no agreement about which Sunday,[3] and the Eastern Orthodox still differ from the Western churches.

My suggestion is that Adventists revive the Quartodeciman Easter. It is sufficiently contrarian to appease Adventist traditionalists, but it has venerable ancient Christian precedent, being in fact the earliest way to date Easter.

By uncoupling Easter from Sunday it is returned to Sabbatarians. 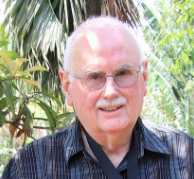 Robert M. Johnston is professor emeritus of New Testament and Christian Origins at the Seventh-day Adventist Theological Seminary in Berrien Springs, Michigan. He has been a missionary in Korea and the Philippines. He has published three books and many articles.