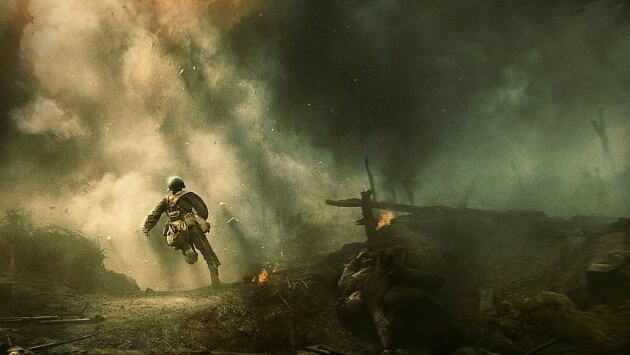 Although Hacksaw Ridge has won a number of awards, including nine from the Australian Academy of Cinema and Television Arts Awards, it performed disappointingly at the Golden Globe Awards, winning nothing despite nominations in three categories.

Hacksaw Ridge is of particular interest to Adventists due to its subject matter.

Church leaders warned members about high levels of violence and some brief nudity in the film, but acknowledged that the production constituted a serious attempt by Hollywood veteran Gibson to tell the story of Doss, the Adventist World War II army medic who saved the lives of 75 men  in the Battle of Okinawa during World War II.

As a conscientious objector, Doss did this incredible feat without the use of a weapon. He was awarded the Congressional Medal of Honor, the highest military award, for his actions.

As the contenders for the Academy Awards were announced on Janauary 24, the nominations for Hacksaw Ridge, starring Andrew Garfield, were eclipsed by those for musical love story La La Land.

La La Land, starring Ryan Gosling and Emma Stone, garnered 14 nominations, placing it among three movies with the most Oscar nominations in the history of the Academy Awards.