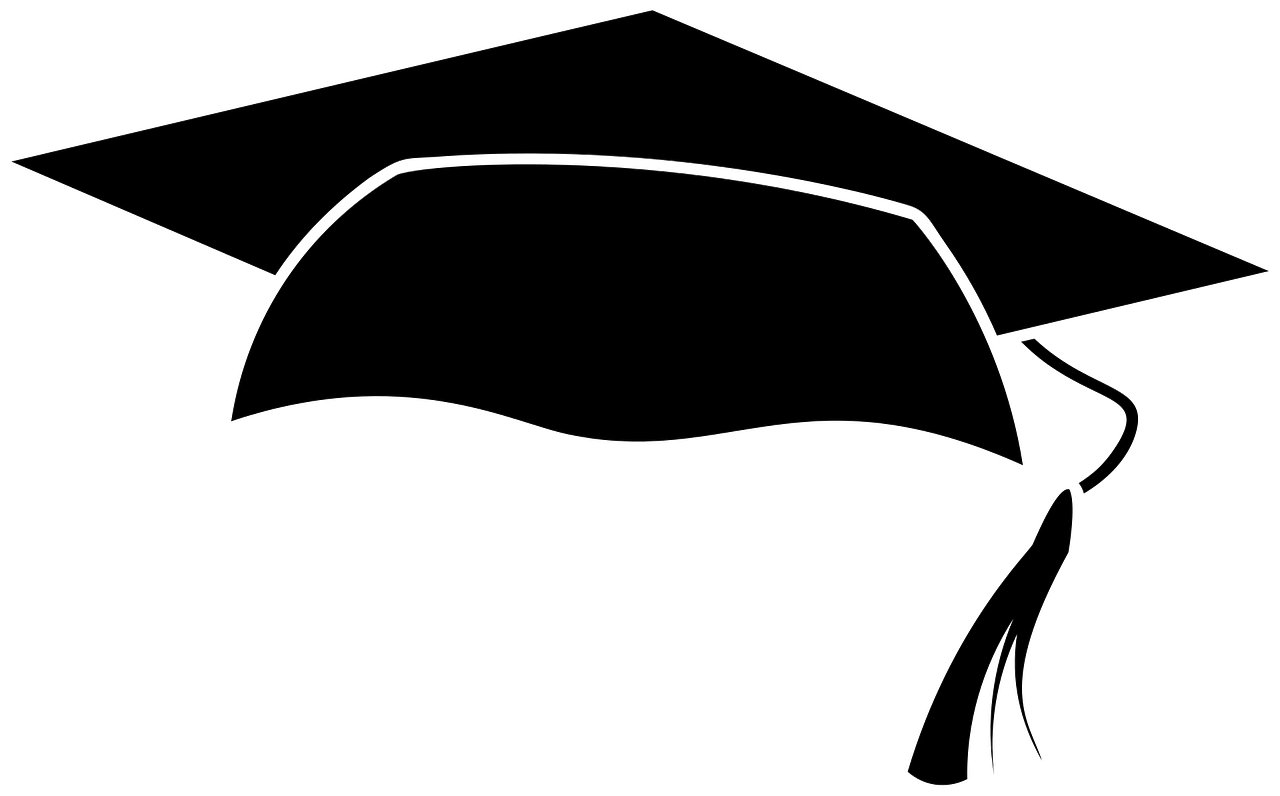 The report originally came from an advocacy group called The Education Trust.

Of the schools listed, Andrews University was the only institution that had a higher 6-year graduation rate for African Americans than it did for white students.

Referring to the “tiny religious college Andrews University in Berrien Springs, Michigan,” Michigan Radio stated that the school is one of only 28 colleges in the United States where the graduation rate is higher for African Americans.

The 6-year graduation rate was 61.3% for African Americans versus 60.4% for their white counterparts.

Every other Michigan-based university profiled in the March 6 article posted on the Michigan Radio website had lower 6-year graduation rates for African Americans than it did for white students.

Detroit-based Wayne State University had “one of the worst graduation rates for African American students in the country,” according to the article.

Only 11.1% of African Americans were able to get a degree in six years at the school, compared to 44.3% of white students that graduated in the same amount of time.

Black students at Andrews University recently released a video titled “It Is Time AU” in which they demanded an apology for past and present racism at the school.

Andrews administrators promptly responded with a video of their own, furnishing the apology and suggesting ways to combat racism at the university.