Giving to the Denomination’s Tithe Fund Declines, Budgets Are Cut 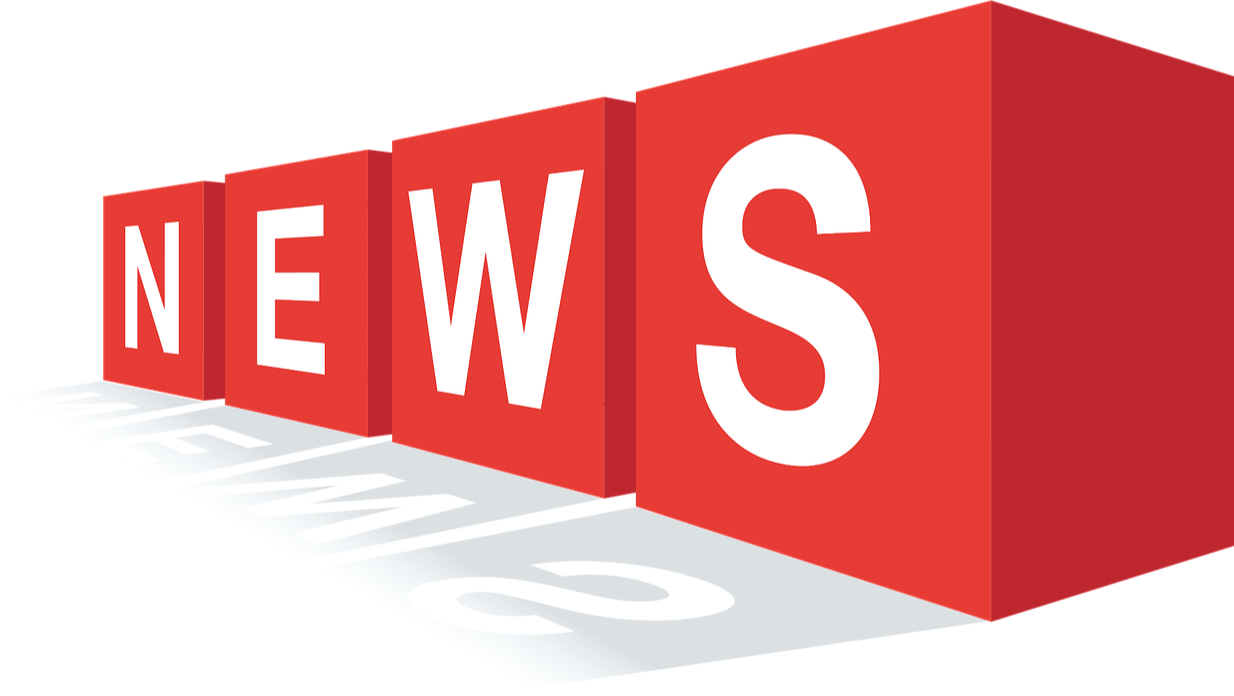 13 July 2020 | During the first five months of the year, total giving to the Adventist denomination’s Tithe Fund in North America declined by nearly 3 percent, a total of $11 million dollars less than over the same 22 Sabbaths in 2019. Some 31 of the 59 local conferences in the North American Division (NAD) had declines ranging from 1 percent to 21 percent. Among the nine union conferences, five had a decline, ranging from 3 percent to 9 percent.

The Tithe Fund is the denomination’s main operating account which is shared across all levels of the international organization. After balancing out some exchange of funds between organizations, about 85 percent of the Tithe Fund is used by the local conferences, two-thirds of it for the support of pastors and subsidies for church schools, including about 10 percent to fund retirement plans for clergy and educators. It is funded by the practice of most church members to give 10 percent of their income to the Tithe Fund.

In a survey of Adventists conducted by Adventist Today from May 12 through June 4, just 16 percent said that giving was down in their congregation. Four out of five said that their local church is providing Sabbath worship services via the Internet despite the pandemic, and in many cases this includes opportunity to give tithe and offerings via a Web site.

There are financial problems in a number of conferences where layoffs among pastors have been announced with some taking early retirement and others unemployed and reconsidering their call to ministry. As the new school year approaches, it remains to be seen what closures may result among church schools.

The Adventist denomination in Germany has decided on extensive austerity measures due to the health crisis and related economic dislocation, recently reported APD, the European Adventist news service. In a June 21 action, the management committee voted on further measures as part of a nationwide austerity package. Also, the Adventist denomination in Switzerland has announced reductions in employees and wages, reported APD.

“We have decided on a total of savings measures equal to about 6.5 percent of the planned donation income,” Dieter Neef, the chief financial officer for the denomination in Germany, told APD. Closed church services and economic restrictions have led to a decrease in donations and tithes for the denomination in Germany. According to Neef, however, it is in relatively good condition compared to other denominational units in western and southern Europe.

Faced with steep declines in contributions from most regions of the global denomination, the General Conference Administrative Committee (ADCOM) voted in a June 16 meeting to recommend reducing 2020 expenses by about 7 percent. Reductions included GC departmental budgets, travel budgets and the rollback of a 2020 cost-of-living salary increase. Total savings are expected to amount to more than $5.5 million.

On July 9 the GC Executive Committee was presented by ADCOM with recommendations for staff cuts at the denomination’s world headquarters. GC Human Resource director Lori Yingling stated in an ANN release that support services were being offered to each affected employee, including a financial package, as well as emotional and spiritual support. “We continue to lift up the affected employees and their families in prayer,” she said.

In April the NAD communication department released an interview with Randy Robinson, the NAD treasurer, in which he said, “Because of the current financial health of the NAD, we have the opportunity to sustain normal operations, as well as continue regular appropriations to our member organizations for up to six months, even if we sustain significant tithe losses.”

Robinson was asked what he thought the pandemic might mean for local churches, conferences, unions conferences and institutions. “We really do not know quite yet,” he said. “At the division, we anticipate a downturn, but right now it is hard to say how we will be affected. We are preparing ourselves financially by reducing our spending, encouraging our members to continue their faithfulness, and praying for the grace of God to guide us through this difficult time.”