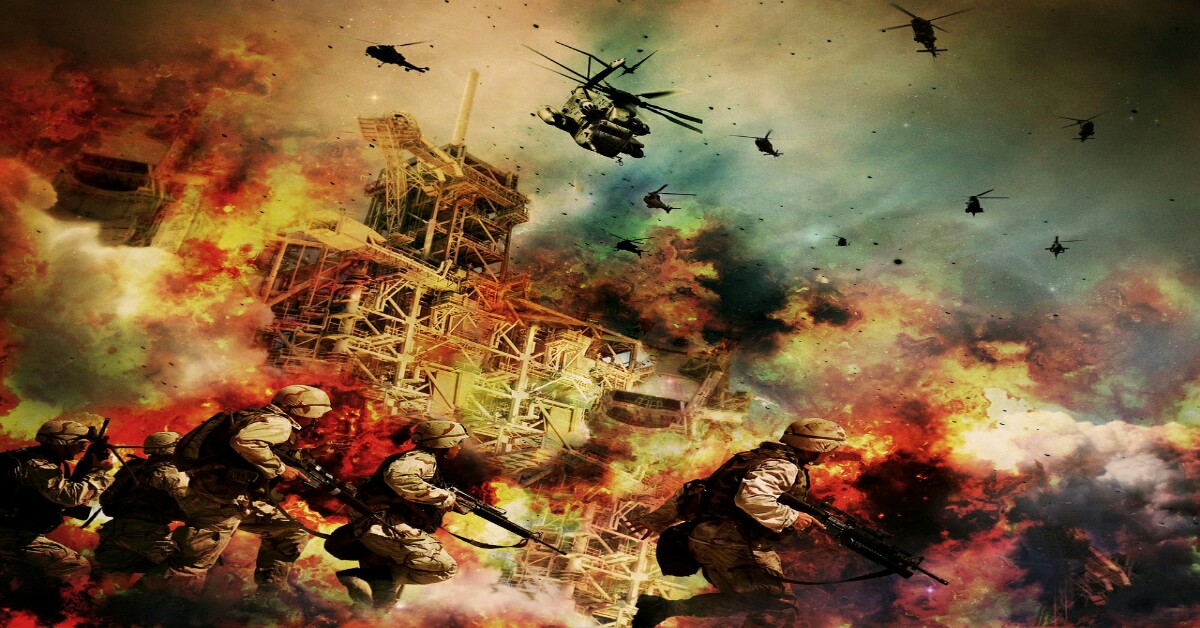 8 April 2018 | The General Conference Investment Board has voted to direct the GC Investment Management Committee “that in keeping with our longstanding position on non-combatancy … to screen all present and potential investments in order to exclude companies whose revenues are derived primarily or substantially from the manufacture and sale of weapons, combat vehicles, munitions or other warfare systems.”

The vote directs the GC Investment Committee also to “avoid investments in any companies which are engaged in the manufacture of cluster munitions, land mines or nuclear weapons and to exclude such regardless of the proportion of company revenues or sales that these products represent.”

The action by the GC Corporation Board—the property holding body of the General Conference—comes after a February appeal from the Norwegian Union of the denomination which called on the GC to stop investing in weapons manufacturers after the discovery that the General Conference had, for years, owned shares in a number of weapons producers.

In the appeal, Victor Marley, president of the Norwegian Union, said that it was completely unacceptable for the Adventist Church to own shares in companies connected directly or indirectly to the weapons industry.

The Norwegian Union requested full transparency from the General Conference on the investment matter and asked the denomination to withdraw from investments that do not harmonize with the Adventist Church’s beliefs, teachings and values.

At the time, Marley told Norwegian Adventists that they could be a prophetic voice, not only to the outside world but also to their own denomination.

In response to the appeal, the GC assured the Norwegian Union that the matter of church investments in the weapons industry would be discussed at the denomination’s April 10-11, 2018 Spring Meeting.

Tim Aka, GC associate treasurer, spoke to the issue of values as the recent GC Corporation Board decisions were announced: “As a spiritual organization, we hold ourselves accountable to ensure that our financial strategies and investments align with our established values and commitments.”

He added that, “This process is ongoing and continues to be of vital importance for the Investment Office.”

Aka pointed to a 2002 statement by the Adventist Church titled “Call for Peace”. The statement said that, “Churches should not only be known for spiritual contributions-though these are foundational-but also for their support of quality of life, and in this connection peacemaking is essential.”

Aka said that, “In the spirit of that Statement and as an ongoing process, the General Conference has attempted to mitigate against such incongruous investments yet uphold their fiduciary responsibilities.”

The Adventist News Network is the official news service of the Adventist denomination. Adventist Today editors also contributed to this story.