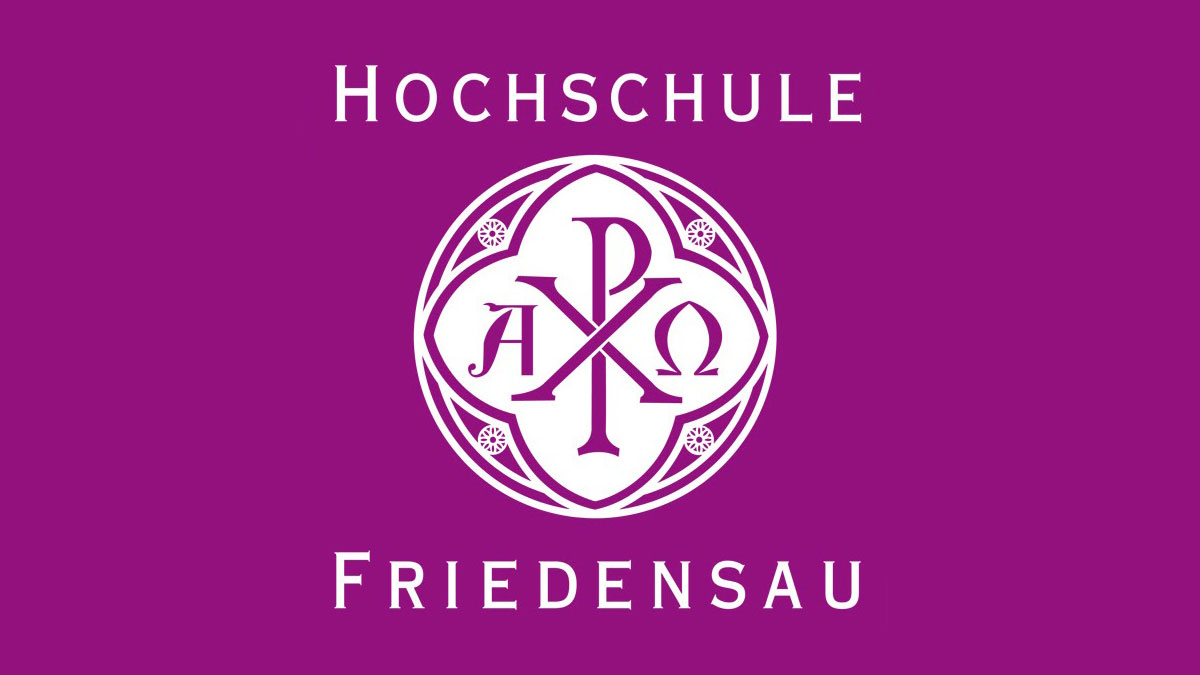 22 November 2016:    On November 14 the administration of Friedensau University issued a response to the “Unity in Mission” by the recent Annual Council.

Friedensau is the first Adventist university outside the United States to go public in expressing concerns about the document and its announced follow-up. This statement complements previous responses from Andrews University, Loma Linda University, Walla Walla University, and Washington Adventist University in recent weeks.

The statement emphasizes that church policies must not supersede theological discussions, and that a reasonable range of opinions should be allowed. While acknowledging the “need to counsel with any church entity that appears to have overlooked or ignored biblical principles,” it cautions that such “Voted actions and working policies that are binding for the entire church need to be based on clear biblical principles.” The action on women’s ordination in San Antonio “did not end the debate and bring about the hoped-for unity of belief and action,” because “ordaining or not ordaining women or men is not only a matter of church policy, but also of Christian conscience, ecclesiastical authority, cultural factors, and mission concerns.”

It calls upon church leaders to avert further damage from the church by practicing “enabling leadership” instead of disciplining church entities that are “striving to uphold teachings and values and acting faithfully within the sphere of responsibility entrusted to them.”

The statement concludes with a quotation from Ellen White: “The church may pass resolution upon resolution to put down all disagreement of opinions, but we cannot force the mind and will and thus root out disagreement. These resolutions may conceal the discord, but they cannot quench it and establish a perfect agreement. Nothing can perfect unity in the church but the spirit of Christlike forbearance.” (MS 24, 1892)

The full text of the Friedensau statement is found here.

On March 16, the faculty of theology issued a statement “On the Practice of Ordination in the Seventh-day Adventist Church” that called for a reconsideration of the traditional Adventist understanding of ordination and the equal treatment of male and female pastors by the laying on of hands.