Fragments of an Examined Life 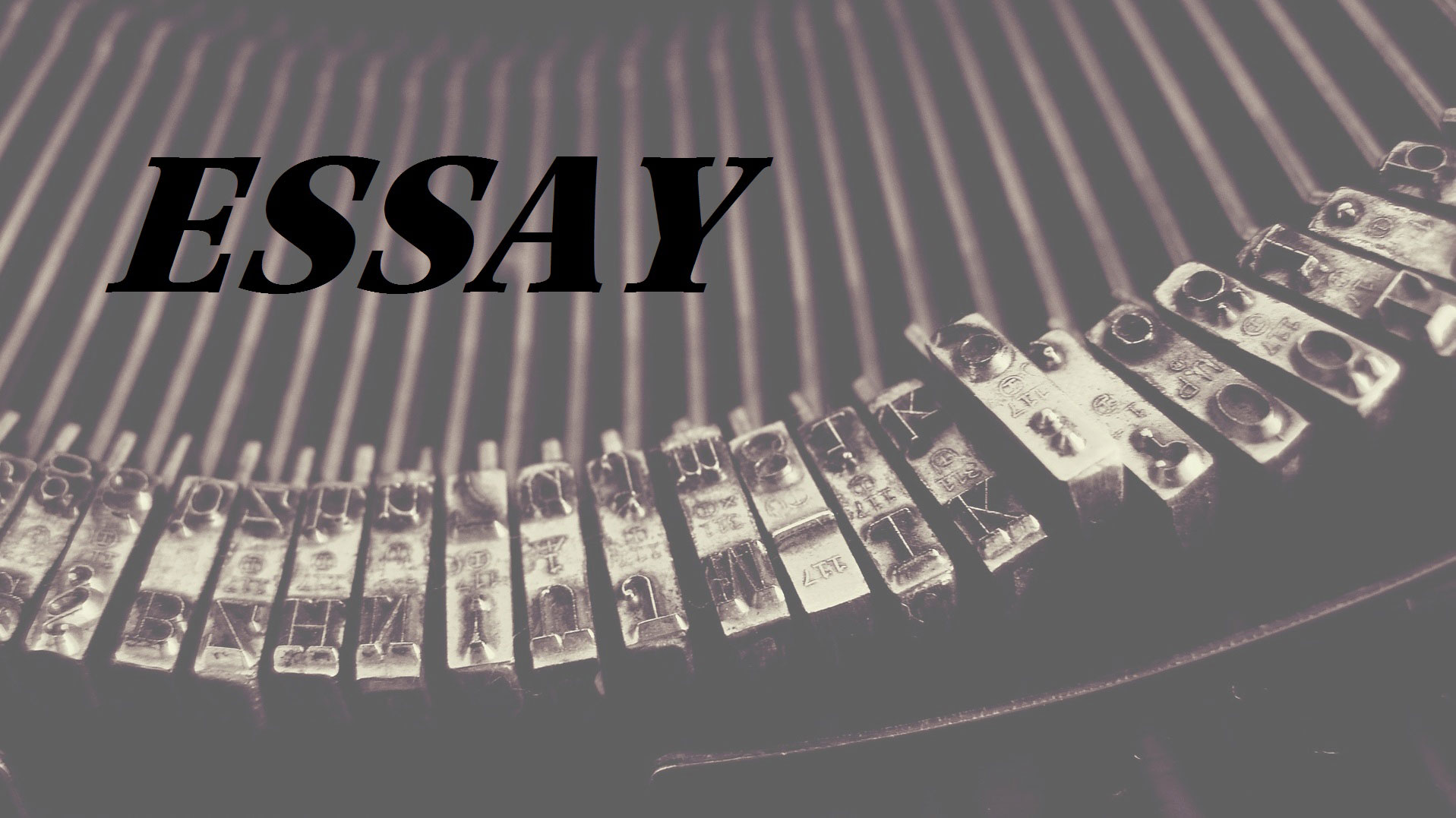