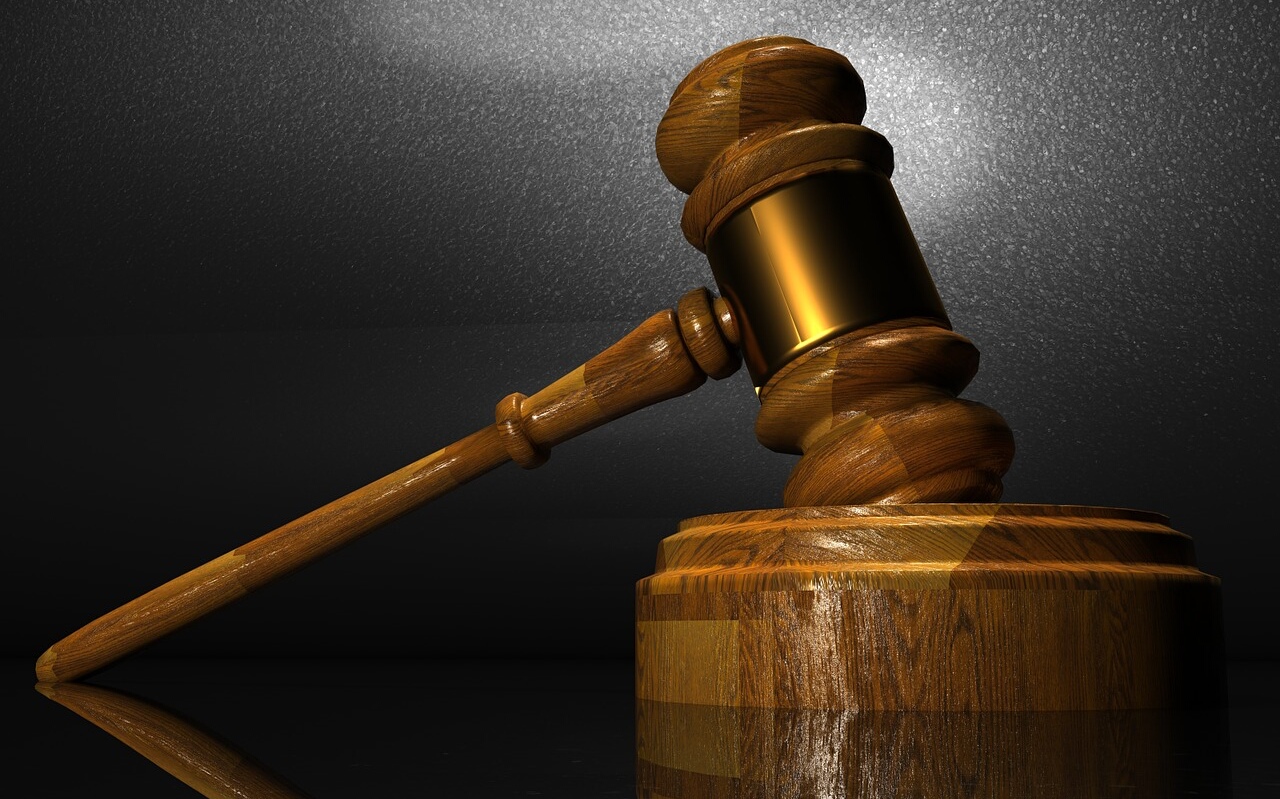 According to the West Virginia Record, D.B. is accusing these entities of negligence, civil conspiracy, vicarious liability, negligent infliction of emotional distress and negligent hiring/supervision.

He claims that, as a minor, he and other children studying at Adventist-owned Miracle Meadows School in Salem and Advent Home Learning Center in Tennessee, suffered from corporal punishment, malnutrition and forced manual labor. He alleges that he and fellow students were also abused emotionally and sexually.

He claims that students were denied medical care and were subject to educational neglect. He claims staff knew of these abuses but did not address them.

According to the West Virginia Record, D.B. demands compensatory damages, interest, a trial by jury, punitive damages against the defendants and all other just relief.

He has retained W. Jesse Forbes of The Forbes Law Offices PLLC in Charleston and R. Scott Long and Ashley Lynch of Hendrickson & Long PLLC.

Circuit Judge Tera Salango has been assigned the case.