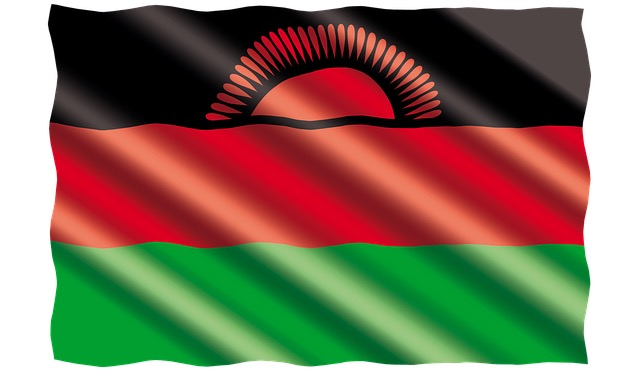 30 May 2018 | Michael Usi aka Manganya, a comedian and an Adventist who until recently was country director for the Malawi branch of the Adventist Development and Relief Agency, is being urged to run for the position of Vice President of Malawi. Usi resigned earlier this year from his role at ADRA to found the Odya Zake Alibe Mulandu Movement, a movement promoting an intentional development philosophy in tackling the nation’s future. He is known as an enthusiastic critic of the country’s current president, Peter Mutharika.

News site Malawi 24 reported that on May 27, Senior Group Village Headman Mwembere of Zomba, a city in the south of Malawi, urged Usi to be current Vice President Saulos Chilima’s runningmate in the country’s 2019 elections. Usi is reported to have remained silent on the prospect as he visited a number of local leaders. Chilima is facing pressure to take the place of his boss, current president Mutharika, and run to represent the ruling Democratic Progressive Party (DPP) in 2019 as presidential candidate.

Usi has used his time since leaving ADRA to build out the footprint of the Odya Zake Alibe Mulandu Movement and has, in several interviews, said that President Mutharika was not meant to be the nation’s leader and is therefore failing the country.

Last year, top officials of the Democratic Progressive Party (DPP) lobbied to have Usi fired from his position as head of ADRA Malawi. Some of the government officials campaigning for Michael Usi’s dismissal were themselves identified as Adventist. Usi’s detractors accused him of politically-motivated work as he had fiercely critiqued the DPP and the leadership of President Mutharika.

According to the Adventist denomination’s Office of Archives, Statistics and Research, Malawi has 530,767 Adventists and 1,434 churches.