Foot Washing and Other Adventist Rituals

I remember once listening to a conversation in a Sabbath School class, the thesis of which was, “We are so glad that we don’t have rituals like those Catholics do.”

I had a hard time keeping a straight face: I had just been through a conflict with the church elders about a slight change I’d made in the communion service. The word “ritual” was never used, but it was clear that there was going to be no change allowed in even the slightest detail of how we did any act of worship.

This is something all pastors are familiar with: that attempts to change how something is done in church (not just worship rituals, but many ways we are accustomed to doing things) give the lie to the notion that we Adventists shun ritual. We don’t oppose ritual in itself—only rituals that aren’t ours, and that we don’t understand.

Yet over time, even if we manage to preserve our rituals intact, people’s interest in them may begin to fade. That’s what’s happened with the pedilavium—better known as foot washing.

Every time we did the Lord’s Supper in my churches, I noticed that a number of people didn’t participate in the foot washing. Even in congregations that would describe themselves as fairly traditional, there were more people in the sanctuary than in the rooms set aside for the service—and after the foot-washing, it was clear just looking at the pews that a few had used the break to slip away.

I did an informal survey. “Why didn’t you go to the foot-washing service?”

What to do with the foot-washing service? I asked some of my church leaders.

The foot-washing service is explained in our Fundamental Beliefs as a “renewed cleansing,” “willingness to serve one another,” and “unit[ing] our hearts in love” – all areas where every Christian and every congregation could use help. The Church Manual explains the preparation for and importance of the ordinance, but it doesn’t talk about what we should do when people don’t participate in it.

A Discussion of Ritual

I opened this topic in a pastor’s Facebook group I participate in. Pastors tend to be, by nature, preservers of meaning. Most of the respondents appreciated the meaning of the foot-washing service, and thought it still was necessary. But pastors also have a balcony view of the church, and they’re often the first to spot the need to make changes in the details even if we preserve the central meaning. That is, I think many pastors, if it would not cause conflict with inertial church leaders, would be open to rethinking some of our rituals and traditions.

I asked several pastors to respond, to think aloud about Adventist rituals, starting with foot washing. I’ll roll those responses out over the next few weeks. We’d appreciate your courteous interaction. 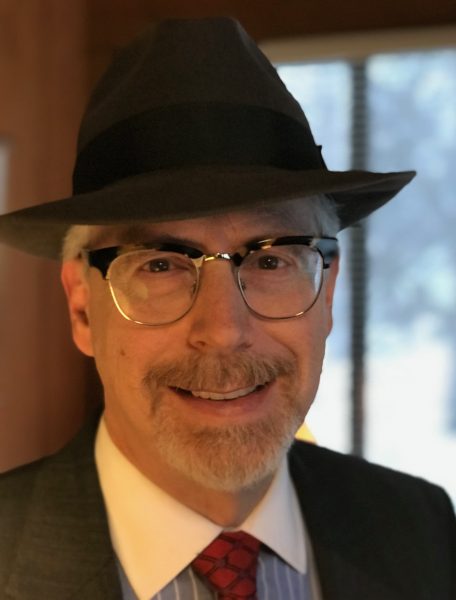