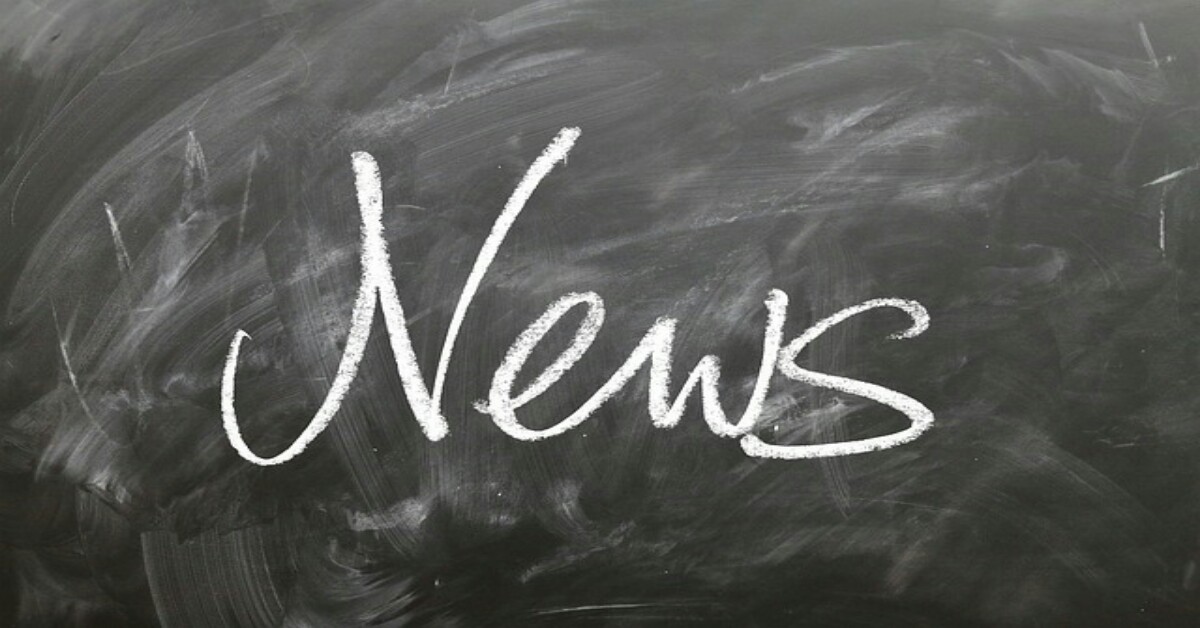 October 1, 2017:    Florida Hospital has become one of the top five corporate sponsors of the NHL’s Tampa Bay Lightning as one of the team’s exclusive Championship Partners. This substantially grows an existing partnership between the Adventist hospital network and the team.

In addition, Florida Hospital is the 25th Anniversary Season Presenting Sponsor for the Lightning’s 2017-18 season. It will also continue it’s role as the Official Health and Wellness Partner of the Lightning.

According to a news report on the NHL  website, Florida Hospital will have rights to the southwest quadrant in the team’s arena. This area has about 4,000 square feet where fans can consume food and beverages. The area will be Florida Hospital branded and will contain an interactive display where fans can learn more about the hospital network.

“Our multi-year sponsorship is indicative of Florida Hospital’s investment in the team, our commitment to expand in the communities that we serve throughout Florida, and one that will bring a health and wellness message to Lightning fans and all event attendees at AMALIE Arena,” said Mike Schultz, President and CEO of Florida Hospital.

“Our organizations share a similar value of giving back to the community and the opportunity to be one of the elite sponsors for the Tampa Bay Lightning came at a time when the hospital was well-positioned to strengthen its storied partnership and help support the inspired vision that Lightning team owner Jeff Vinik has for downtown Tampa,” said Schultz.

Florida Hospital is a not-for-profit healthcare organization based in Orlando, Florida. It has 25 hospital campuses in Central Florida. It is owned and operated by Adventist Health System.