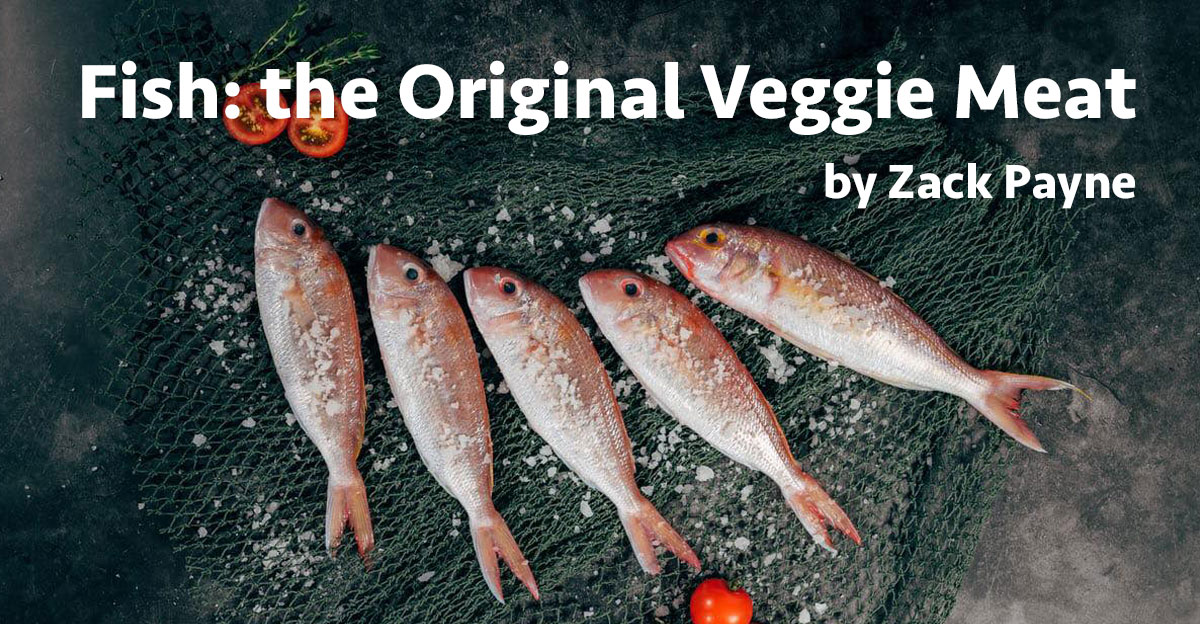 When I first moved to Wisconsin in 2012, I was a vegetarian. I’d just gotten an apartment in Green Bay, and my parents and I were out exploring Door County for the first time. We stopped at a restaurant for lunch and asked if they had any vegetarian options, like a veggie burger or something. They seemed fairly perplexed by the question, and offered: “Well, we have a fish sandwich.” We ended up finding something else on the menu that worked for us, but we couldn’t help but laugh about the equation of fish with vegetables. As we found out by asking various restaurants over the next few days, that would not be the last time we’d ask for vegetables and be offered fish.

As I’ve gotten to know Wisconsin a little better, the reasoning behind this has become apparent. Wisconsin is a state steeped in strong Catholic traditions, one of those being the season of Lent. Lent is a six-week period that leads up to Easter, and during this time it is expected that Christians will participate in special prayer and fasting. While Seventh-day Adventists and other various Christian groups do not observe Lent, there are many Christian denominations that do. However, only for Catholics is fasting considered compulsory—and specifically, meat is generally part of that fast. However, only the meat of warm-blooded animals. Meat from cold-blooded animals is still on the table.

Enter: the fish. Lent is a time that much fish is consumed by Catholics, because it is not on the banned foods list. And since it’s somewhat annoying to have to point out that it’s only warm-blooded animal meat that’s off limits, most people have just started saying that “meat” is not allowed during Lent, but “fish” is allowed. Therefore, in the minds of many, fish is not a meat. It’s not really a vegetable either, but hey, it’s fine during Lent so it might as well be.

Another Catholic tradition is abstaining from eating meat on Fridays during the rest of the year. This is an allusion to Good Friday, the day that remembers Jesus’ sacrifice for us. So in addition to Lent, many places with a strong Catholic presence began also to fast every Friday. Thus the Friday Fish Fry was born. Wisconsin is one of the places that has a tradition of promoting fish on Fridays. It’s not just during the six weeks of Lent, but all year that we are reminded that fish is not meat—or at least not meat like other meat.

Interestingly, even in the Seventh-day Adventist Church, we have some ambiguous feelings toward fish. Many Adventists, who are otherwise vegetarian, will eat fish. One reason for this is because Jesus himself ate fish (Luke 24:40-43). While some might say (obtusely) that Jesus did not have the “Spirit of Prophecy” and so he didn’t know better, it turns out that even if he did, he may not have found fish-eating was off-limits.

Ellen White says in Manuscript Release 14, page 330: “Two years ago I came to the conclusion that there was danger in using the flesh of dead animals, and since then I have not used meat at all. It is never placed on my table. I use fish when I can get it. We can get beautiful fish from the saltwater lake near here.”

On page 336, she adds: “We have not had a particle of meat in the house since you left and long before you left. We have had salmon a few times….”

We may never know whether this is because of a tradition that she grew up in, or some insight that she received from her spiritual gift of prophecy and visions. But it appears that, even in the writing of Ellen White, fish is not always considered meat.

It’s also interesting that fish was, during times of Christian persecution, a symbol of the Christian church. Many people have seen the little fish picture stylized on Christian kitsch; however most don’t know the origins for this once-secret symbol. The Greek word for fish is “ixthus,” and the letters were an acronym for Iesus Xristus Theos Uios Soter. In English: Jesus, Christ, God’s Son, Savior. So for this reason, the fish has been a significant symbol for Christians for millennia.

Since 2012 I’ve been a vegetarian, and then a meat-eater, and then a vegan, and back to eating meat. Currently, I’m somewhere in the middle: My wife and I mostly cook vegan at home, but we don’t stick to that strictly when we’re out. One thing is for sure, though: our fridge and freezer are often stocked with fish. We’ve also found that Southeastern Wisconsin has some of the best Friday Fish Fries around.

So now, during Lent, I’ll suggest this: take advantage of the ambiguity of the fish. The next month and a half is a great time to take part in the long tradition of getting your protein from these vegetables with faces. And when you do so, take the spiritual cues that come along with the practice. Remember the sacrifice our Lord and Savior made for us. Remember that Jesus ate fish as a way to show his disciples that he had truly been resurrected. And remember that the fish, as a symbol, is an incredible reminder of who we worship as Christians. 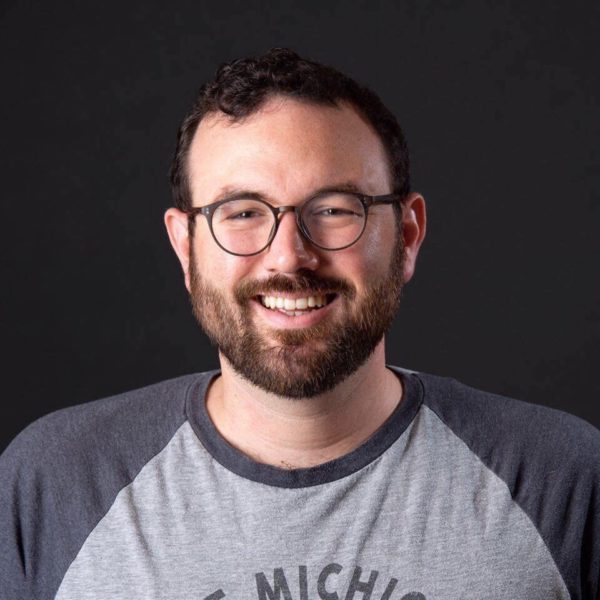 Zack Payne is a district pastor in Wisconsin, where he and his wife, Allison, are raising three young children. Zack is passionate about bringing the church into the 21st century, and creating healthy, sustainable congregations.