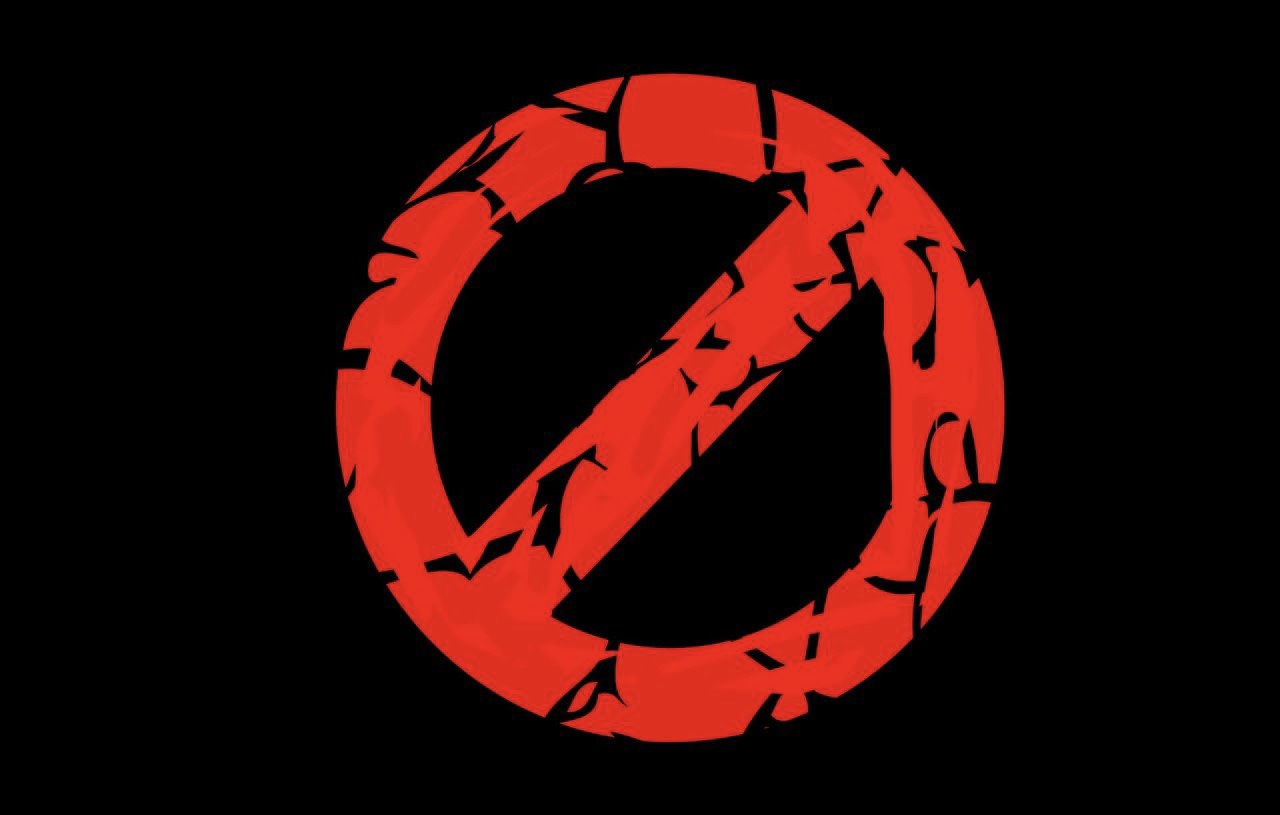 19 February 2021 | Content from a number of Adventist publications in Australia can no longer be shared on Facebook.

Adventist Record, Signs of the Times, and Mums at the Table content has now been blocked by the social media giant.

“Waking up to find Facebook had banned all of our content was a shock,” Jarrod Stackelroth, editor of Adventist Record and Signs of the Times, said in the Adventist Record report. “We have no way to know how long this might last or what ongoing impact it will have on our ability to share Adventist news around the South Pacific Division.”

“We are blessed to have print magazines and websites that are still under our control, and we’ll still be producing content in those places,” Stackelroth said.

“This week’s events have got me thinking about how as Christians, we use the platforms available to us,” Stackelroth said. “This Facebook ban has been building for a while, and Google may follow suit. We must be effective disciples in every area we can, sharing the good news of Jesus. There may come a day when private organizations like Facebook and Google, and even governments, ban Christian content or Christian individuals from public platforms because of the things we believe.”