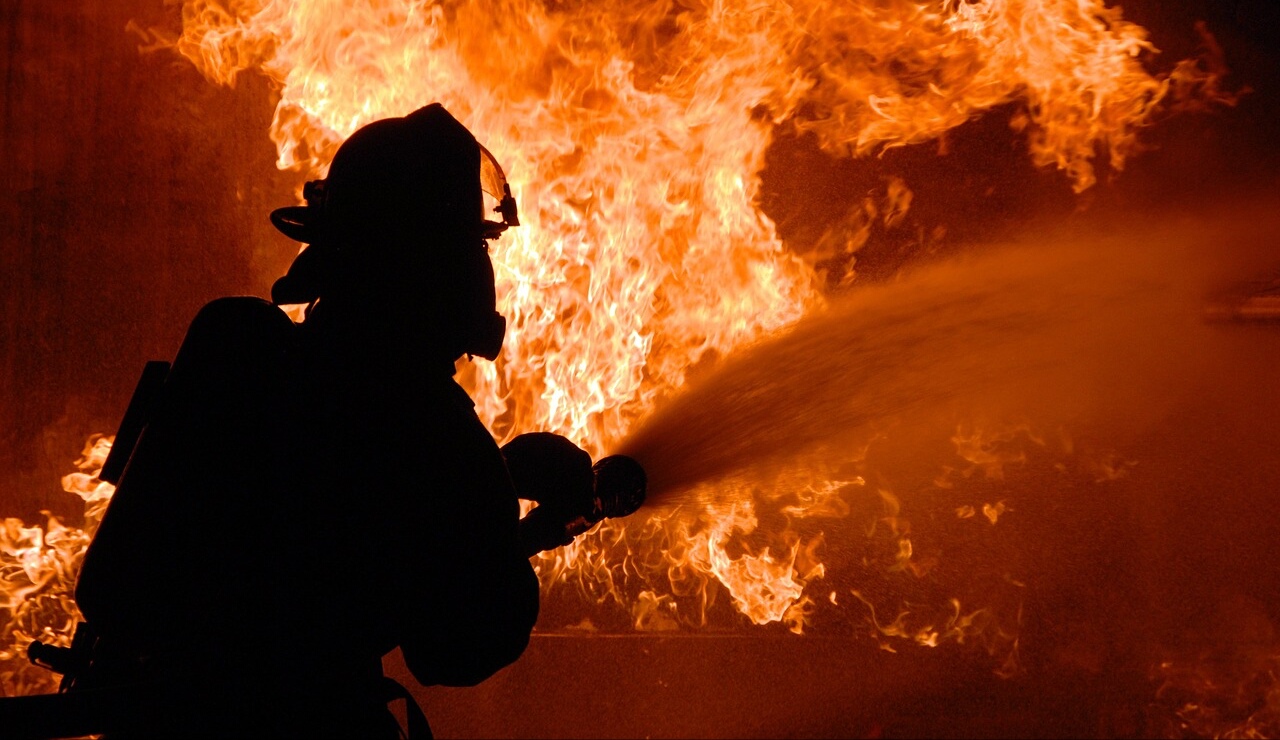 25 March 2019 | A firefighter who died from complications after the removal of a benign brain tumor was given an emotional farewell through the halls of Littleton, Colorado’s Littleton Adventist Hospital, where he had been receiving treatment.

On March 3, Cody Mooney’s body was escorted by fellow firefighters as well as his pregnant wife, Emma. His body was delivered for his organs to be harvested per his wishes.

Yahoo Lifestyle reported that friends described Mooney as saving lives even after his death.

“Caring for firefighter Cody Mooney and paying our respects to a true hero was an honor,” tweeted representatives for Littleton Adventist Hospital. “Thank you, Cody, for serving our community and continuing to save lives through your selfless gift of organ donation. Our thoughts and prayers are with his family, friends and fellow first-responders.”

“He made us all better people by what he did and how he lived,” the firefighter’s father, Kevin Mooney, told CBS4 in Denver. “He was the kind of guy where if you showed up, he was your friend from the moment you met him.”

According to media reports, Mooney was the only financial provider for his family. According to CBS4, two of his children are “medically fragile.”

Mooney’s best friend and fellow firefighter, Sam Phelps, set up a GoFundMe campaign to support Mooney’s family. “This man is who you dream of having as a friend, husband, father, son and brother,” wrote Phelps. To date, the fundraiser has brought in over $214,000.

Littleton Adventist Hospital is a 231-bed hospital which is part of Centura Health, a health system managed under a joint operating agreement formed in 2006 between Adventist Health System and Catholic Health Initiatives. Centura operates facilities in Colorado and Kansas.