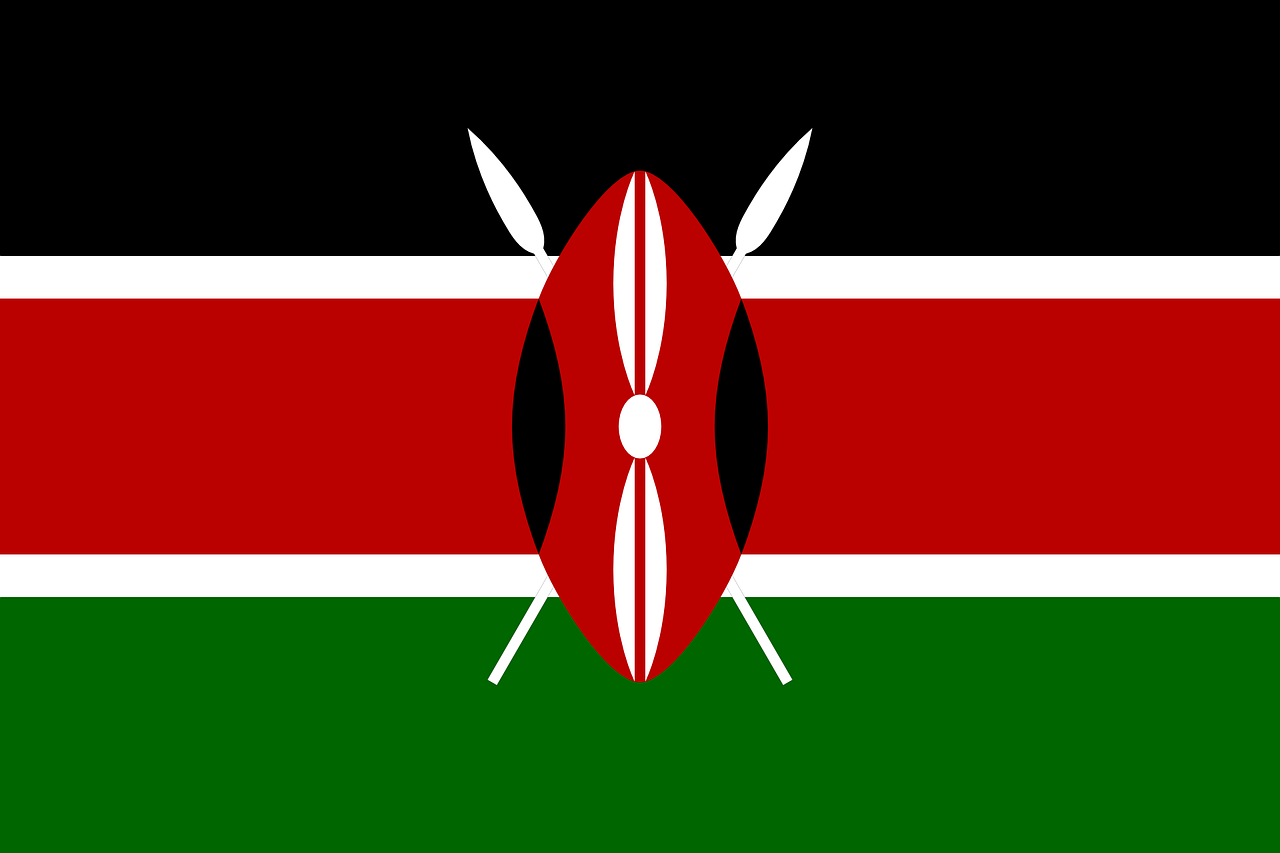 4 August 2019 | Both regular police and members of Kenya’s elite law enforcement Flying Squad were called to intervene as tensions boiled over yet again at Nairobi Central SDA Church last Saturday. Just weeks earlier the senior pastor of the congregation had been roughed up on stage by people unhappy with his leadership.

One major source of the tension last Saturday was a dispute over a 2015 election in which heads of the Central Kenya Conference of the denomination were chosen. Some felt that the election process was manipulated.

Law enforcement interrupted the Saturday morning service and hundreds of worshipers were dispersed before the scripture reading portion of the service which precedes the sermon.

After the disruption, a Central Kenya Conference executive called the service to a close.

“There were no arrests because all those things happened within the church building. The police were also careful. There was no serious fracas, only serious disruption,” said Sammy Masara, a retired media executive who strongly supported the Nairobi Cosmopolitan Conference.

The senior pastor of the congregation was roughed up on Saturday, July 20, as tensions between rival groups turned physically violent on the stage of the church.

Pastor Jean Pierre Maywa, was physically assaulted and video shows members of the congregation rushing to his aid. Bottles were allegedly hurled inside the church during the incident.