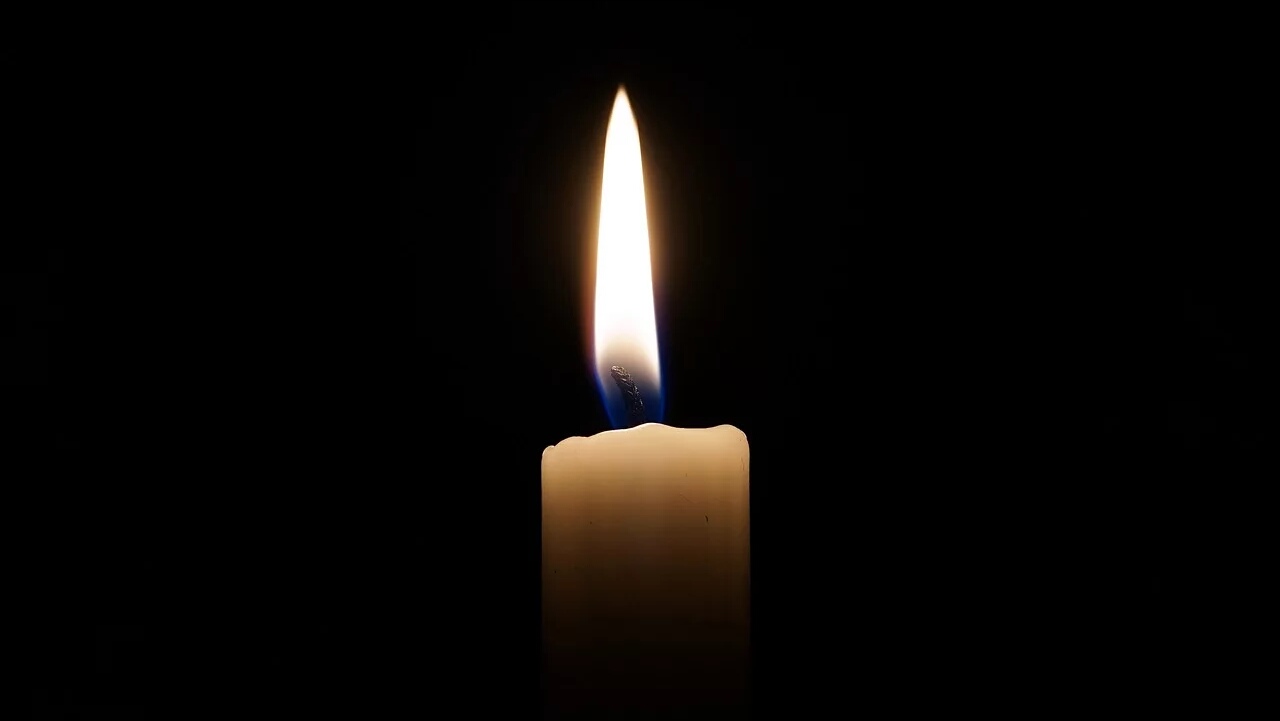 9 March 2020 | In a letter to AdventHealth board members today, AdventHealth President/CEO Terry Shaw announced the passing of Don Jernigan, the former President/CEO of the Adventist hospital network headquartered in Altamonte Springs, Florida.

AdventHealth is a non-profit health care organization that operates over 40 hospital campuses within the Southern and Midwestern regions of the United States.

The AdventHealth Board includes presidents from various Adventist unions, conferences and institutions.

The letter from Shaw is shared in its entirety below:

On Sabbath morning, March 7, Don Jernigan went to sleep until Jesus comes. This is one of the hardest letters that I have ever had to write. Don was a constant voice of support and goodwill for the church and for AdventHealth. His influence on our organization will be felt for years to come.

Since his retirement from being the active CEO at AdventHealth in December 2016, Don continued to lend his willing support and leadership expertise through our Leadership Institute. He touched the lives of many, both during his full-time active years and during his years of retirement.

I will be forever grateful for the time and energy Don put into developing others. His active, astute and thoughtful processing of issues helped many of us develop our leadership skills in order to assume additional roles and responsibilities.

During Don’s tenure, the strategic framework for AdventHealth was rooted in Jeremiah 29:7, which says, “Seek the peace and prosperity of the community that I have sent you, for if it prospers, so shall you prosper.” This was a constant reminder that no group, church or organization should function as an island. We are all part of a larger community and we are to desire that the entire community be better tomorrow than it is today.

Don left a legacy behind him that was indeed more imbedded in its community and better off because of his efforts. We will forever miss his presence, his common sense and his ability to impart wisdom.

Over the past year, I had many talks with Don. All the way to the end, Don was so proud of AdventHealth, its leadership team and what he always called “an amazingly bright future.”

I will miss my friend. Don will be laid to rest in Texas. In the future, when Sharon is able, we will plan a memorial for Don and invite all that are able to attend.