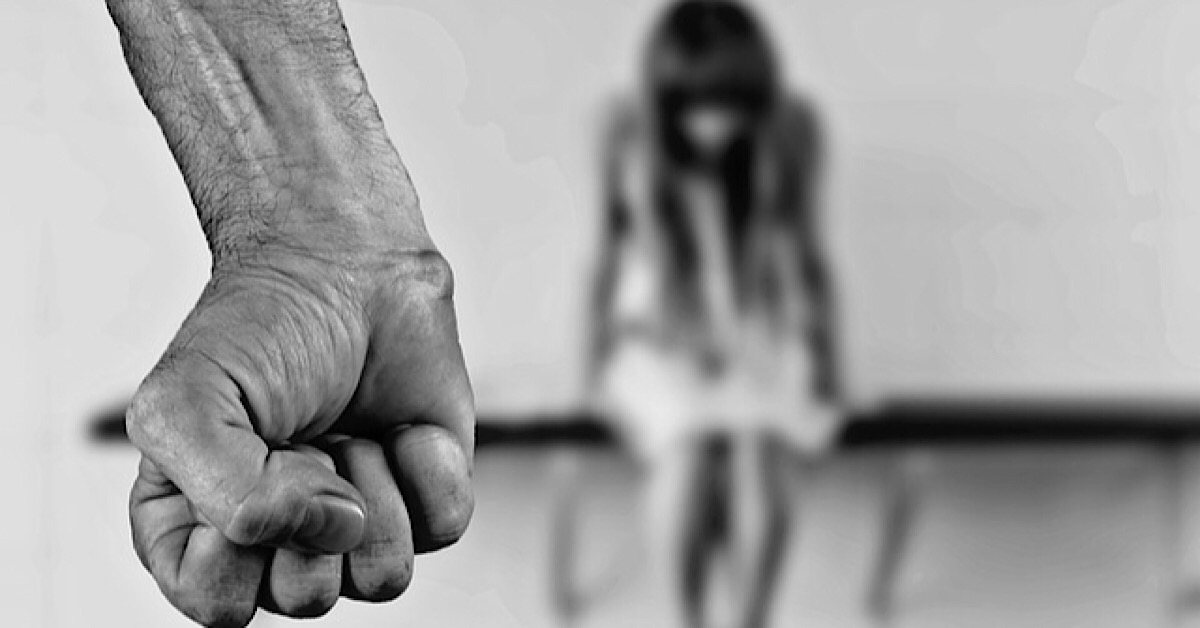 December 25, 2017:   On December 22, about 400 Adventist youth convened in Fiji marched to protest violence against women and children. According to the Fiji Times, the youth were from countries across the Pacfic, including Tonga, Samoa, Vanuatu, Solomon Islands, Tuvalu, Niue and Fiji. They were meeting in Lautoka, Fiji’s second largest city for the Trans Pacific Union Mission Adventist Youth Congress.

“Abuse is prevalent in all of these island nations and so we want to support our regional communities and those who are being abused by saying that we’re taking a stand and speaking out against it.”

Lutunaliwa said that abuse and violence went against biblical principles.

“If you become a disciple of Jesus you have to always remember this most vital value. Love should be shown in how we relate to people especially to those who are vulnerable in our society and those include our women and children,” he said.

“We want to make a stand as a church and we want our youths to grow up knowing that women and children have a special place in our communities and in our families and they should be treated as such.”

The Trans Pacific Union Mission of the Adventist Church has 518 churches and a membership of 117,308. In the region there is one Adventist for every 20 people.