Does Our Evangelism Bring Jesus Back? 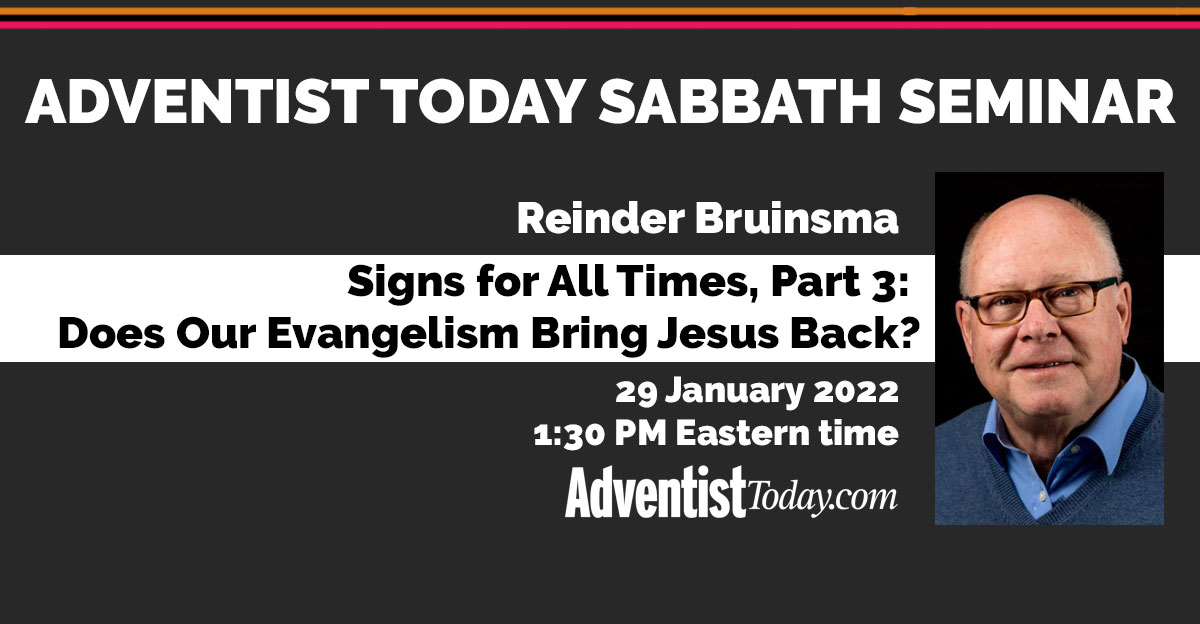 Adventists have consistently maintained that there is a direct link between the global preaching of their message and the timing of Christ’s return. However, will we Adventists ever succeed in communicating the gospel to every human being? Does the global communication of the gospel depend only—or even mostly—on us?

And is there any hope of success? The percentage of Christians in the world has hardly gone up in the last century. Adventist growth is leveling off. Every day more than 300,000 people are born. What does all of this mean?

To read for this class:

Excerpt from Dr. Bruinsma’s soon-to-be published book, He Comes: Why, When and How Jesus Will Return, pp. 115-117

Never before in Christian history have believers had the kind of communication facilities at their disposal which they have today, and yet the percentage of Christians in this world has remained rather stable for the last one hundred years. And the results of all the preaching that has been done have been rather uneven. In some areas in the world there still is exponential church growth, whereas in other regions of the world, evangelism is like plowing on rocks. In fact, it seems that Christianity could actually become extinct in some places in the world.

We should face the sad fact that this has happened before. The history of Christian missions provides us with examples of dramatic missionary failure.

One striking case is, for instance, the almost total demise of the Christian faith along the West-African coast after Catholic missionaries had made promising inroads, especially in the sixteenth century kingdom of Congo. The early successes were not sustained, mainly because Christianity was never truly indigenized. It remained a foreign element and almost totally disappeared until a new beginning was made in the nineteenth century. Looking at the church in another part of Africa, we see that the church did not survive in North-Africa and Nubia, even though Christianity had a strong presence there in the early centuries. It seems that in North Africa the Christian faith was never sufficiently “owned” by the indigenous people and was ultimately abandoned in favor of Islam, which proved to be more affirming of the local cultures. The question whether something like this could happen again in our times is a realistic one and should be addressed as Christians seek the best possible strategies to make Christ known to all.

When the gospel has been preached to all nations—i.e., to all people groups with their own cultures and languages—the end will come! If this is indeed the case, will the end ever come? Will there ever be a moment when the task of preaching the gospel is fully accomplished? How can it be if the world population continues to grow? Worldwide, every minute 266 additional people are born. That amounts to almost 400,000 people each day. The gospel work is not finished before the 400,000 who are born today, and the 400,000 who are born tomorrow, and the 400,000 who are born the day after tomorrow—and so on—have had a chance to hear the gospel and have had the opportunity to decide to follow Christ. How can it ever be said that the gospel has been preached to all people on earth?

I have no answers to this and many other questions. When we read the words of Matthew 24:14 we can only conclude that God wants us to do what we can to make the good news of the gospel known to all we come into contact with, and to support the mission outreach of the church as we are able to. Seventh-day Adventists can only commit themselves to communicating their Adventist version of Christianity and to being living examples of what it means to be an Adventist Christian. We must leave everything else to God. He will decide when and where He will draw the line. But the very fact that in Jesus’ words the preaching of the good news of the kingdom is connected with the actual arrival of the King underlines the importance and urgency of our mission.

Watch a recording of the presentation here. 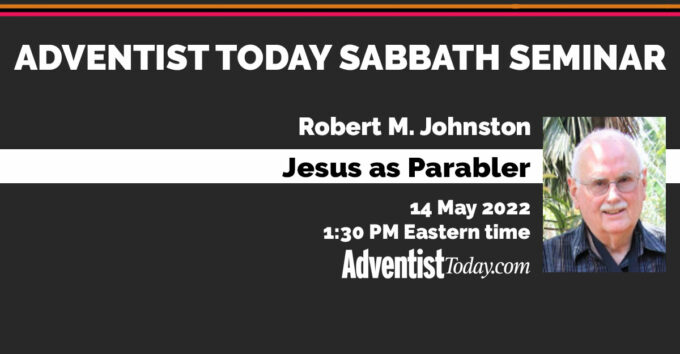 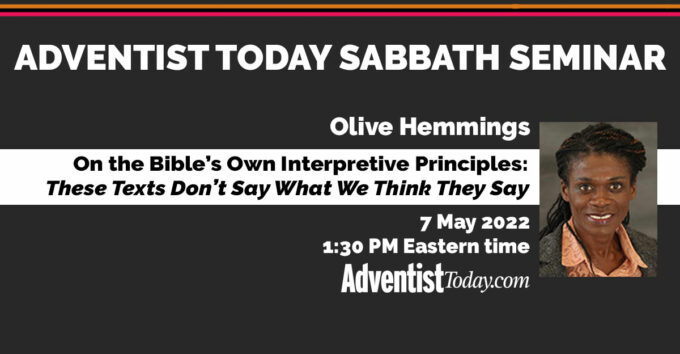