Does the Lord’s Supper Require a Pastor? 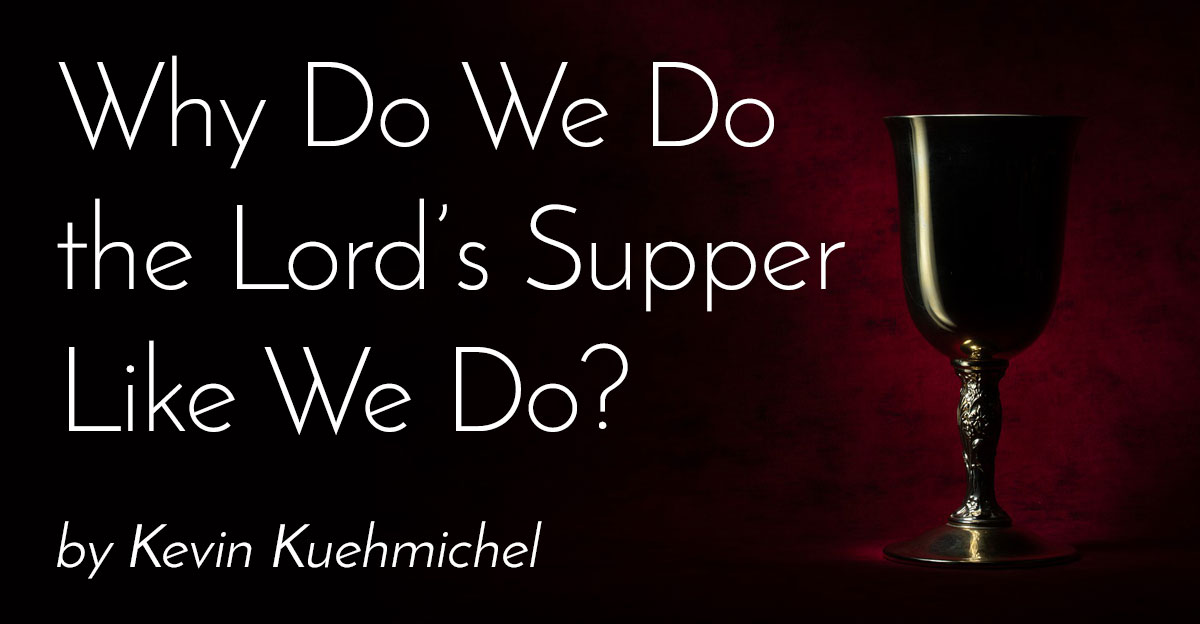 Since the COVID-19 crisis began, there has been much discussion about how we hold the communion service for the church. This article seeks to address a key issue regarding officiating at the ordinance of the Lord’s Supper. I begin with this statement from the Handbook of Seventh-day Adventist Theology as my premise:

The New Testament is virtually silent regarding the details of the celebration of the Lord’s Supper. Little is said about the frequency, who may or may not participate, or even the exact nature of the bread and cup to be used. These practical aspects have been developed on the basis of scriptural principles (p. 599).

A third-party observer would notice some features we have in common with other denominations—even with the Roman Catholic Church––in how we do this ceremony. Though we theologically differ from the Roman Catholic understanding of the role and function of the emblems, with the exception of the common cup the manner in which the Lord’s Supper is presented and administered has some uncanny similarities: the use of especially designated communion items, special wafers and a small sip of wine.

To our point here, we also share with Roman Catholics the requirement of an officiant who presides over this ordinance. This adds a complication to the Adventist understanding of communion that does not fit our Adventist theology. The need to have an ordained person “preside” over the event, as required in The Church Manual, is missing in any Biblical instruction. This requirement seems to be a continuation of a Roman Catholic position that has not been altered down through the Reformation or the Radical Reformation.

Since the New Testament is virtually silent on this issue, why is there a requirement for an ordained person to officiate? Perhaps we can find guidance in the Old Testament.

The first Passover instruction found in Exodus 12 describes an event taking place in the home, with the patriarch of the family officiating at the service. The whole family, including children, was included, with a clear teaching component. The head of the home was the officiant—not Levites or priests.

In Deuteronomy 16 Passover appears to have become a community celebration, with the temple at the center of the festival. Yet in Jesus’ Passover we do not see the community version of Deuteronomy, but something more akin to the original in Exodus 12. Although Jesus and the disciples were not a literal family, they had become a family unit traveling and working with Jesus for three and a half years.

Some argue that since Jesus “officiated” the institution of this new ordinance, someone with authority must now officiate. The Catholic Church in its catechisms says that Christ set up the apostolic system and conferred authority and power to those who are successively ordained by the church to administer the sacrament of communion.

We Adventists appear to follow the lead of this Catholic understanding regarding the need for an authorized officiant.

What is the purpose of this service, and of its precursor in the Old Testament, the Passover? Is it to confer some sort of official blessing that brings salvation? Or is it a memorial and a reminder of God’s mighty acts?

I contend that how you answer this question will determine how you do the ceremony. If authority is needed as a reminder of the sanctity of the ceremony, then it is self-evident that an ordained officiant is required. If, on the other hand, the answer to the question is that communion is a reminder of what God has done, then it would seem natural that the communion service can be held within a family, and led by a spiritual person even if he or she didn’t have authority conferred by a church.

If we look at the crises that the Children of Israel experienced, it would make sense to see the Passover as a reminder of God’s power to deliver His people. Yet it appears from the Biblical accounts that the corporate observance of Passover was not being observed regularly in Israel (2 Kings 23:22; 2 Chron. 30:30; 35:18). The question is, was Passover rarely celebrated, or was it observed in the original manner of a family celebration?

There is no strong evidence in the Old Testament, but my suspicion is that there was a continuance of the family observance. This is speculation on my part, but it is worth pondering when one thinks of the Passover/communion celebration as a way of glorifying God as a reminder of divine goodness.

As a pastor who has served large and small churches, I see the potential for a greater blessing that could come from a revision at this wonderful ceremony.

In large congregations especially there is a lack of intimacy in the traditional communion. It often seems like something we push through to check off our list, rather than a deep spiritual event.

From a small church perspective there is a tendency to wait until the pastor comes on his regular visit to lead the service. Then much of the service is taken up by communion and foot washing, and there is little time for anything else. This seems especially unrealistic when you consider that the pastor may only visit a small church once a month, and with four communions a year, one in three of his Sabbaths is going to be taken up by this extended activity.

I suggest that we drop the requirement in The Church Manual that an ordained elder or pastor needs to officiate the communion service, and train our people to observe this ordinance in a family or small group setting.

This would be far more intimate and biblical than what we presently observe. It might allow us to include a full meal (agape feast) as part of the service, for example. Communion observed in this manner would be closer to the New Testament model that Jesus ordained than what is presently observed.

Under this model, communion does not need to be difficult and can be done anywhere and with any group. It doesn’t require a pastor to be present. Communion could be offered even during a pandemic when meeting together in large groups is limited.

If we have learned anything from the past year, it should be that in a time of crisis, the institutional church as we have known it, and how it has operated, becomes less effective. In this matter, for example, the official policies of the institution appear to inhibit authentic biblical spirituality rather than promote it. The institutional church also appears to desire uniformity and control more than primitive spirituality and innovation in the face of difficulties.

If crises like the pandemic occur again in the future, we need to know how to function Biblically at the local church level apart from the institution. Perhaps we can return to something more like the first-century church? 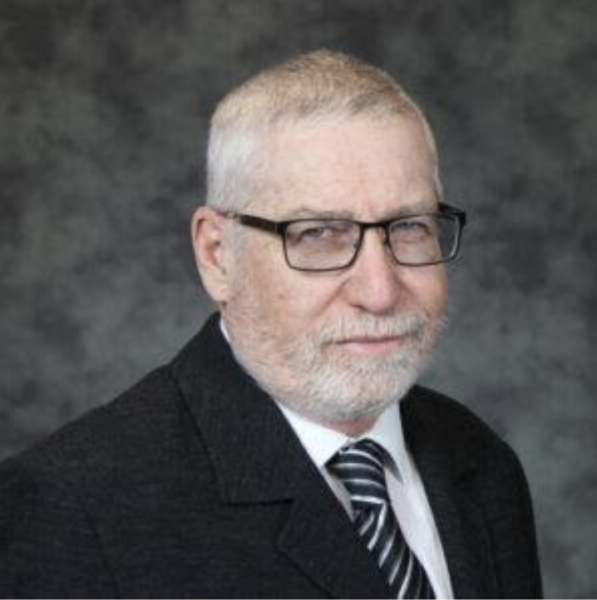 Kevin Kuehmichel, MDiv, DMin, is presently pastoring a three-church district in Wisconsin. He has served in Cleveland, Ohio, and Northern California. An adult convert to Adventism, Kevin has always attempted to ask why we “do” church as we do.