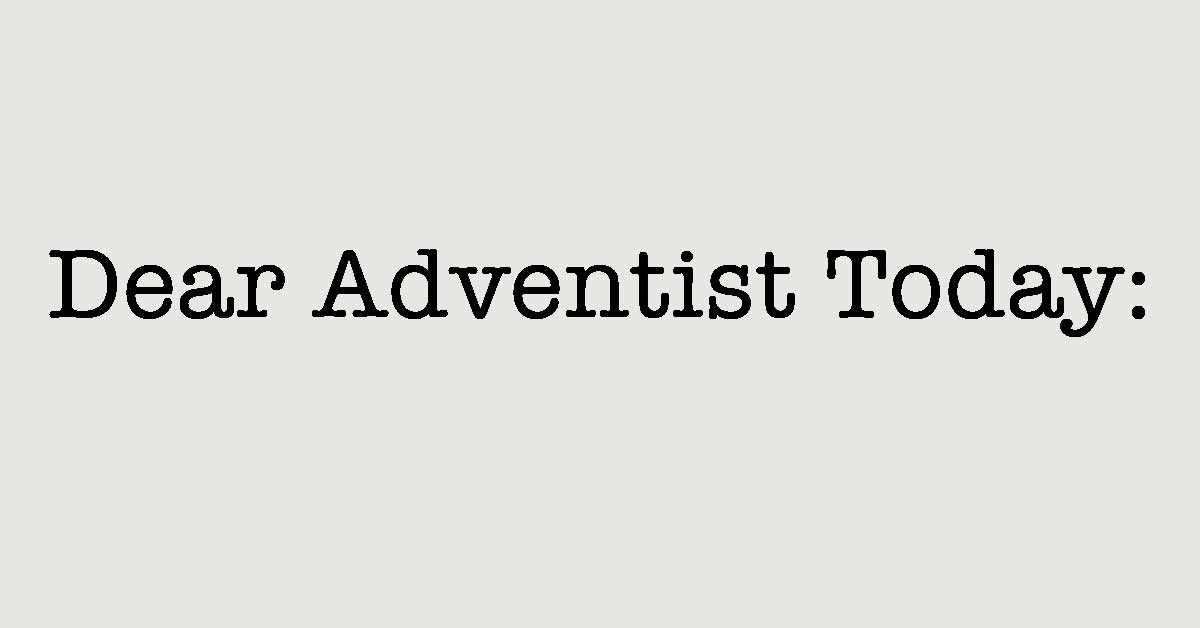 When Clifford Goldstein makes Rome the only possible fourth danielic kingdom (Autumn 2016 Adventist Today magazine) he ignores the fact that for over a century the fourth kingdom was seen as Macedonian, including the Syrian regency of Antiochus Epiphanes. I offer two quotations that may help some.  (It is because of the failure of Adventists to recognise the little horn of Daniel chapter 8 as primarily Antiochus Epiphanes that we have fallen into many other mistakes, including 1844 and the Investigative Judgment.)

It is often necessary to distinguish between the plenary meaning of Scripture for all time and its initial, often local and limited, meaning. It is quite clear that the New Testament applies Daniel’s fourth empire to Rome—see for example, Matthew 24:15, Revelation 13:1–4. But it is also clear that the original recipients of Daniel’s prophecies saw in the fourth kingdom the Syrian power when transformed by Antiochus Epiphanes into an agency of tyranny. The hyperbole used to describe the fourth empire is originally a reference, not to worldwide political power, but to its terrible intensity of opposition to God’s people.

The correspondence between what is said of the “small horn” that arises from the fourth beast of chapter 7 and the “small horn” that arises from the goat of chapter 8 strongly suggests that the fourth beast, like the goat, represents the Greek (strictly speaking, Macedonian empire of Alexander and its successors). The comment in 2:43 that the mixture of iron and clay symbolizes a mixing in marriage fits with the marriage alliances of the Ptolemies and Seleucids mentioned in 11:6, 17. This would lead to the overall sequence of the empires being Babylonian, Median, Persian, Macedonian, [or Babylonia, Medo-Persian, Greece, Syrian]. Against this there is a long tradition, going back at least to Josephus (Ant. 10.10.4), that identifies the fourth kingdom with the Roman Empire. However, the explicit reinterpretation of the fourth beast as the Roman Empire in 2 Esdras (also known as 4 Ezra 12:11–12), from a Jewish author writing at about the same time as Josephus. (See Myers, 1974: 129ff.), indicates that at that time this was a new interpretation that was only then beginning to replace an earlier one.

It is a matter of history that there was a five-year controversy over the publishing of my initial commentary on Daniel—by Southern Publishing. It was coloured black and has a lion on the cover. Those present at the decisive meeting who still live would remember Dr Siegfried Horn’s exasperation with those who refused to see Antiochus Epiphanes as the first meaning of the little horn of Daniel 8. This was because all other non-Adventist commentators were quite clear on the matter. He pointed out how inconsistent Adventists were in giving precise historical applications to certain women suggested in Daniel 11 and yet missing out the clarity of the symbolism for Antiochus. The reason for Adventist lack of perspicacity is well known—the desire to make Rome the little horn and thus pave the way for a nineteenth century interpretation of the 2,300 days.