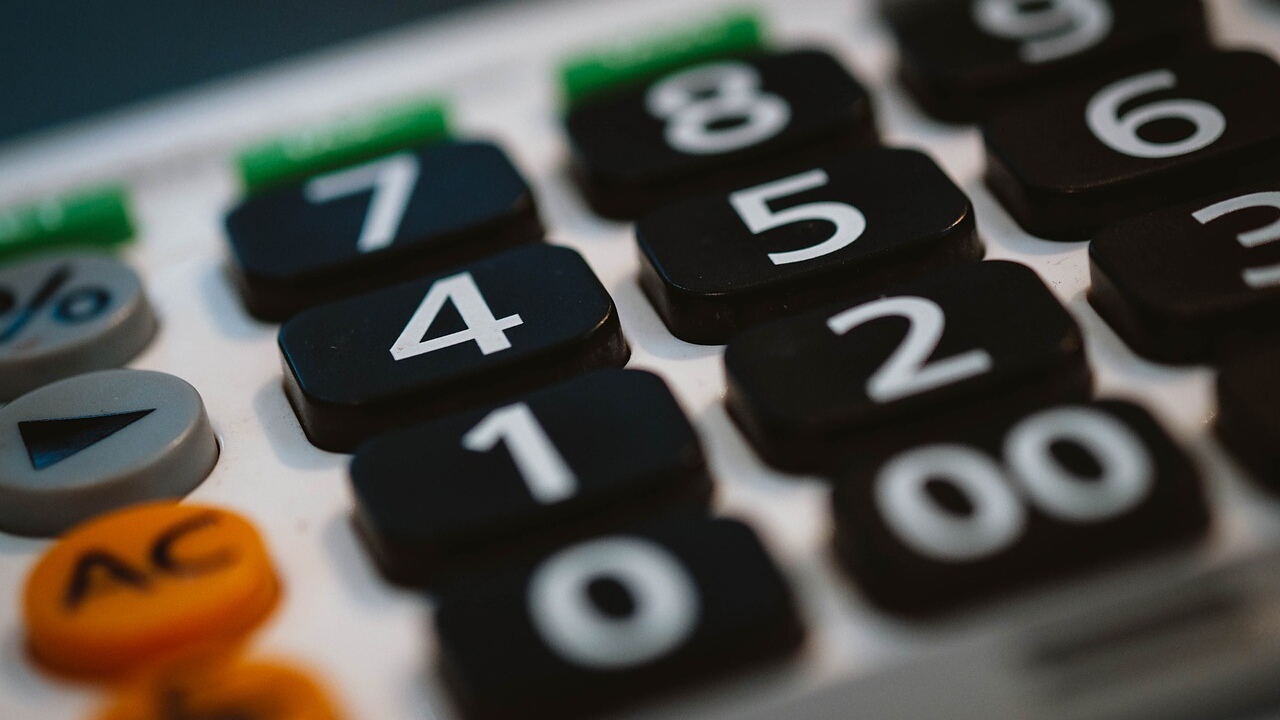 From ANN – 16 April 2020 | Juan Prestol-Puesán, treasurer for the General Conference of Seventh-day Adventists (GC), opened his 2020 Spring Meeting financial report by addressing current challenging economic realities. At the same time, he reiterated the Church’s continued dependency upon God for guidance and sustaining power in the midst of an unprecedented global crisis. In the face of uncertainty, Church leaders “choose to remain positive, hopeful, and resilient,” said Prestol-Puesán.

The Results of the Operations for the Year 2019

Prestol-Puesán was happy to share that the 2019 fiscal year ended positively. As was previously reported during last year’s Annual Council, GC Treasury projected a break-even or better outcome as long as three variables stayed constant: 1) level of gross tithe and offerings reported to stay as budgeted or better; 2) exchange fluctuation of relevant currencies to remain within specific limits; and 3) holding expenditures and allocations down.

Church investment earnings fared better than expected and resulted in a net asset increase through the end of the year. “Net Assets increase was $2,599,228, Working Capital and Liquidity showed slight increases, and depreciation funding entries were recorded for the years 2018 and 2019. We are pleased to inform that the reserve funds that had been set aside to balance the budget for 2019, if needed, remained untouched,” Prestol-Puesán shared.

Recommendations from Strategic Planning and Budgeting

The agenda then moved to the 2019 Operating Cap report. As undertreasurer Ray Wahlen delineated, “The Operating Cap report covers two major elements—the operating cap itself (2% of gross world tithe) and GC headquarters operating expenses that need to remain under this limitation.” According to GC Working Policy, the world church headquarters is authorized to spend up to 2 percent of world tithe to run its operations.

Although the worldwide church saw a decrease in tithe to the amount of USD 120 million in 2019, through careful work and the Lord’s blessing, Church operations remained under budget. “The actual operating expense was approximately USD 44.1 million—almost USD 4 million under the Operating Cap that was calculated at year end,” Wahlen stated. “We praise the Lord and thank Him for allowing us to function within this constraint. With normal restraint, it is not too difficult to stay under cap in the years when tithe increases, but this can be very challenging when tithe goes down.”

In reference to the tithe parity action voted at Annual Council 2019, a recommendation was presented to the Executive Committee for the reduction of three elected positions at the GC headquarters that are currently filled and will end on August 1, 2020.

This action is an exception to the vote taken by the GC Executive Committee March 19, 2020, that extends current position terms until the General Conference Session in 2021. The General Conference Strategic Planning and Budgeting Committee received a full disclosure of the package of proposed personnel reductions effective beginning August 1, 2020. The committee had also voted to eliminate three other elected positions that had been budgeted but not yet filled. The overall recommendation to reduce the six elected positions was unanimously accepted by Executive Committee members.

In closing, Prestol-Puesán expressed gratitude to God for His provision throughout the last five years, and thanked local church treasurers, treasury personnel that serve Church entities around the world, GC treasury and accounting staff, and faithful members that made the financial report possible. He reiterated that, in the words of Psalm 121:1-8, “Our help comes from the Lord. He does not slumber. He is our keeper; He is our shade; and shall preserve our going out and our coming in now and forevermore.”