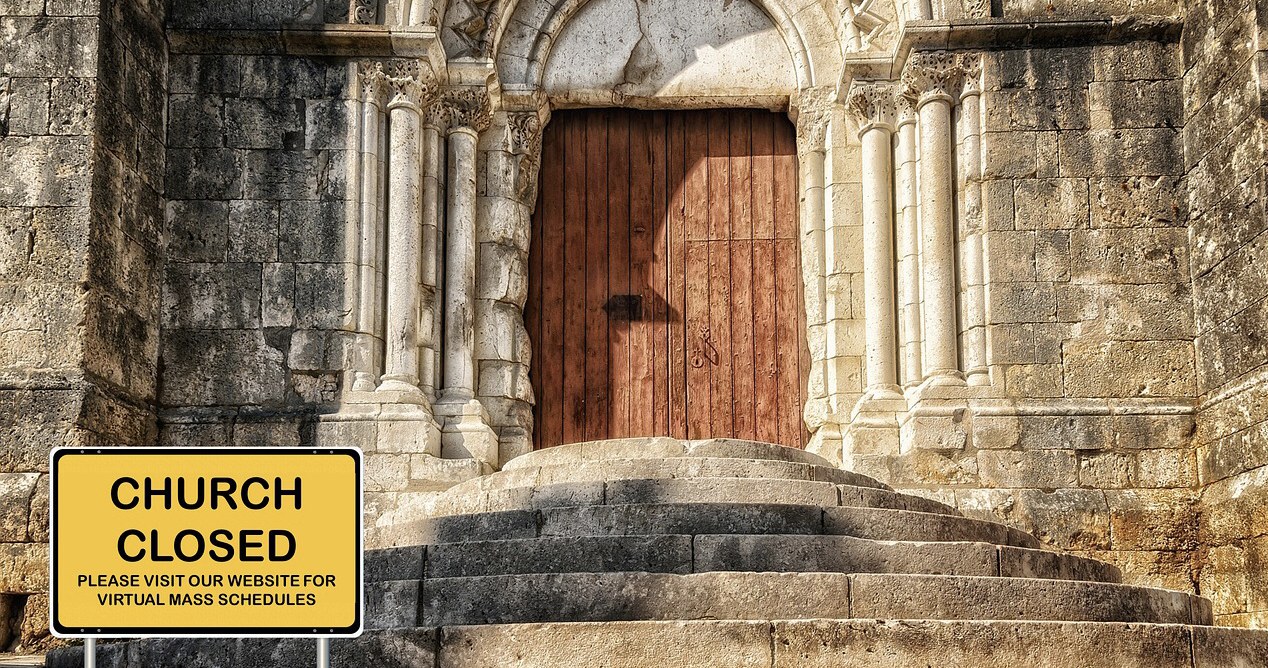 29 November 2020 | The US Supreme Court has barred the state of New York from enforcing church attendance restrictions in areas especially affected by the coronavirus.

Recently confirmed Justice Amy Coney Barrett was on the side of the majority of the 5-4 vote Wednesday.

The three liberal justices on the Supreme Court, as well as Chief Justice John Roberts, dissented.

The statement is below:

In a ruling issued late on Thanksgiving Eve, the U.S. Supreme Court enjoined the state of New York from implementing gathering restrictions on churches.

New York Governor Andrew Cuomo had issued an executive order categorizing certain businesses as neutral but restricted religious gatherings in designated COVID-19 zones to no more than 10 or 25 people. Under the executive order, essential services included acupuncture facilities, campgrounds, garages, factories and transportation facilities. In its ruling, the court noted that even businesses categorized as nonessential “may decide for themselves how many persons to admit,” and that large businesses next door to churches could have hundreds of shoppers present while churches were limited to 10 to 25 people.

It is important to note that this ruling is only a legal pause — called a temporary injunction — specific to the executive order issued by the governor of New York and does not apply nationwide. The injunction will be in effect as the case is heard at the U.S. Court of Appeals for the Second Circuit.

In the meantime, NPUC churches are urged to continue to be vigilant, observe state and local guidelines, and avoid unnecessary risks. Updates will be forthcoming as this matter develops.