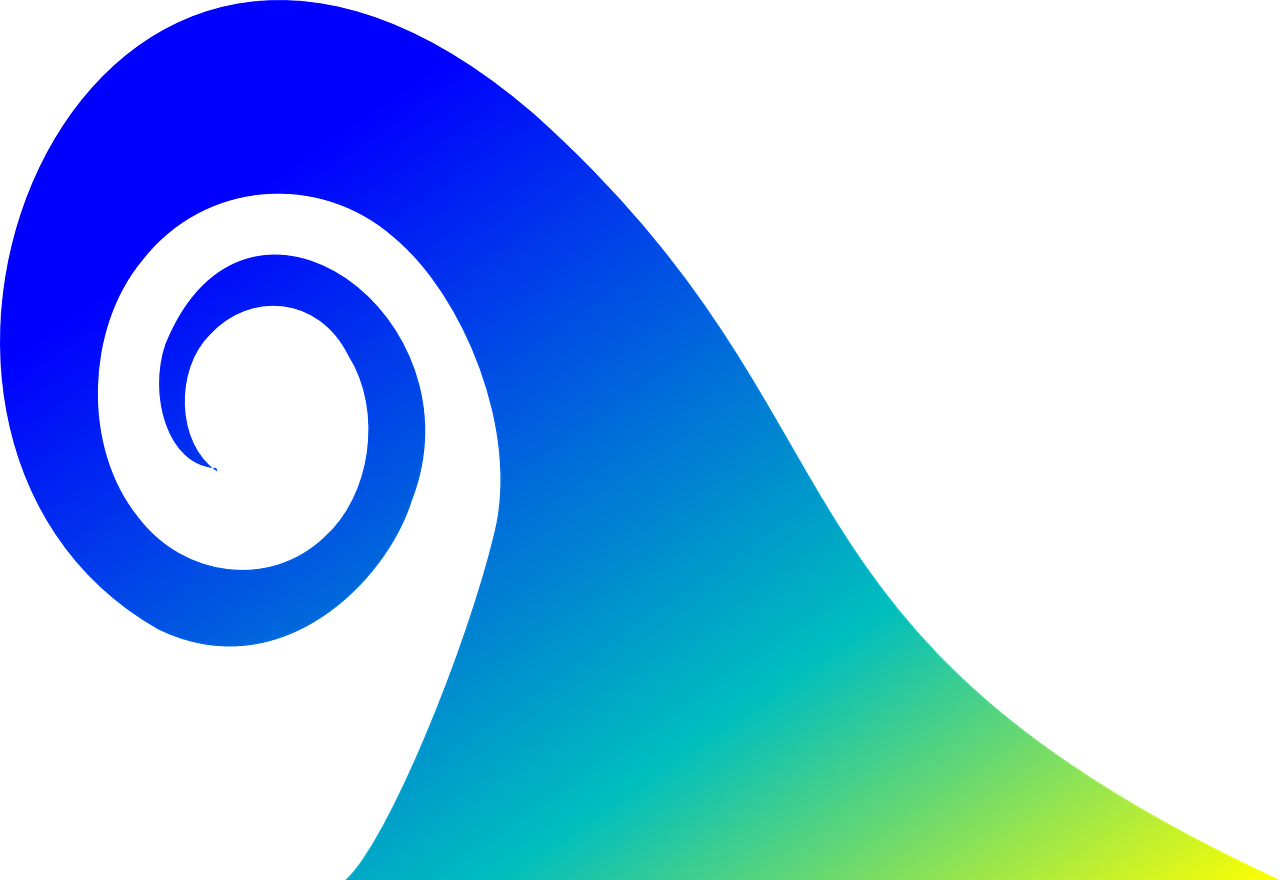 6 January 2019 – From a January 3 ANN Report: Days after a deadly tsunami hit the coastal towns near the Sunda Strait in Indonesia, local government officials reported 426 people are confirmed dead, 7,202 people injured, 23 are missing and 40,386 have been evacuated. These numbers continue to rise while rescue operations are still ongoing.

According to Indonesia’s local disaster agency, the tsunami was triggered by an unusual wave surge and underwater landslide caused by Anak Krakatau’s volcanic eruption. This natural activity created tsunami waves that were more than nine feet, or three meters, high that crashed toward nearby shores, and swept away hundreds of people, houses and commercial establishments.

The Adventist Development and Relief Agency (ADRA) in Indonesia immediately deployed emergency response teams and coordinated with government entities to conduct rapid assessments to see what assistance could be extended to affected families in the shortest time possible.

“The government is concentrating on the search and rescue at this stage, and accurate data is still limited,” said Kyriakos Ersantukides Erlan, Project Manager of Community Resilience through ADRA and Church Partnership (CRACP). “Hundreds of makeshift shelters were set up to accommodate evacuees displaced by the tsunami. We continue to communicate with the affected villages to make accurate assessment of their needs.”

The Pandelangan region of Banten province in Java is the worst affected area of the tsunami. According to reports, rescue and relief operations were swiftly organized in this highly populated area that encompasses the Ujung Kulon National Park and a number of popular beaches.

The disaster management agency continues to warn people to stay away from the coastline as Anak Krakatau continues to show signs of tremors and eruption. Authorities raised the volcano’s threat level from two to three with a hazardous radius and the no-go zone extended to more than three miles, or five kilometers. Flight paths were also rerouted to avoid the erupting volcano as it was reported to be discharging pillars of ashes into the air.

According to reports, there was a group of Adventists from a local church in Jakarta within the Kelapa Gading area who spent their retreat in Serang. The villa where the group stayed was hit by the tsunami and ten people from the group were injured. All the members have returned to Jakarta, and everyone is now in good health.

There are over 200,000 Adventists in Indonesia.

Adventist News Network is the official news agency of the Adventist denomination.