Daniel Weber to Teach Photography and Film at Andrews University 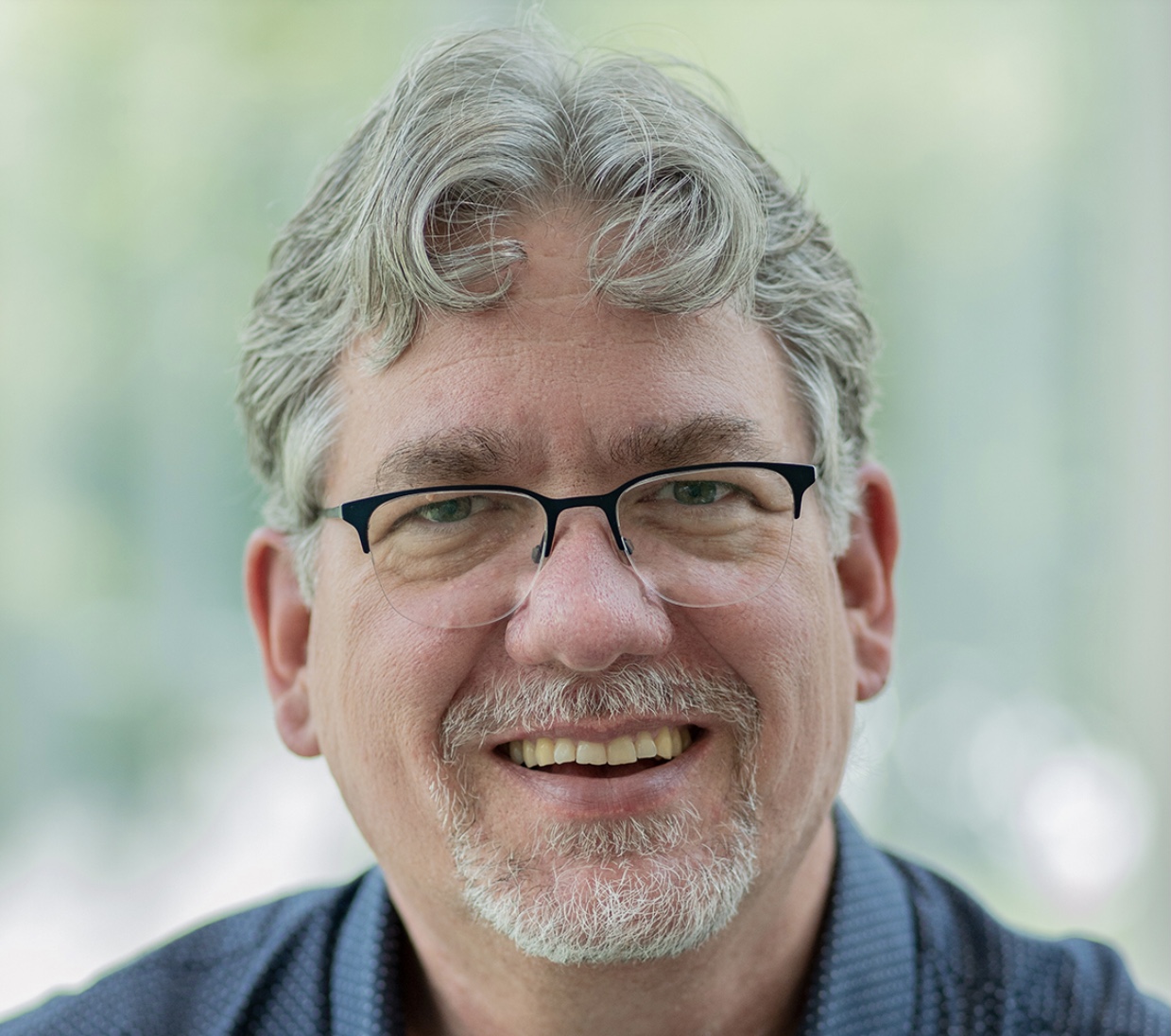 BERRIEN SPRINGS, Mich.— Daniel Weber, who has served as the North American Division (NAD) communication director since 2014, is joining the Andrews University communication program. He will teach photography, film and general communication classes.

​ “Andrews is fortunate to have a professional of Dan Weber’s caliber in the classroom. He brings 30 years of diverse, professional experience to our visual art classes,” says T. Lynn Caldwell, chair of the Department of Visual Art, Communication & Design (VACD).

​At the NAD, Weber managed public relations, media relations, corporate communications, video production and editorial services. He was also the executive director of the Society of Adventist Communicators, and he gave numerous trainings for organizations such as Adventist Community Services, the Global Adventist Internet Network (GAiN), various NAD Union communication advisories, and many others.

​Prior to being the director, Weber was the associate director of NAD Communication. He has also been a video producer in the General Conference Office of Adventist Mission and senior producer with the Hope Channel. In that role, he traveled to more than 100 countries to capture hundreds of short form video stories. Before working for the denomination, Weber was a senior digital producer in the corporate sector, and he started his career as a freelance photographer for seven years.

​This breadth of experience is a critical strength Weber will bring to the classroom. “I have worked for 30 years at different levels in this industry. I bring that experience to the table as I’m training students,” Weber shares. “Andrews has visual arts and communication in the same department, and I have experience in both worlds—experience working in photo and video but also experience in corporate communication.”

​Weber is committed to training well-rounded communicators with a diverse skill set, which he says is important in today’s job market. “A good communication person needs to understand a number of elements—photography, film, design, social media. You can specialize in one area, but you need to have a broad understanding. If we can graduate students who are really good at writing, public relations, the visual arts, but then can focus on one or two things, you’re creating really hirable people.”

​Cross-training is especially important between film and photography. In the past, the Andrews University film program focused on the specific area of documentary production; now the focus will be on video and photography skills that can be used in a variety of settings. Weber explains, “If you’re a photography major, you need to understand how video works because the cameras these days do everything. There’s a crossover between the mediums now; you have to know both.”

​Weber’s transition to Andrews University is a coming–home story. Weber first moved to the area at age 2, and he has now been away for roughly 30 years. The return was prompted by one of his first mentors—David Sherwin, who began teaching photography at Andrews in Weber’s sophomore year. Especially during his first few years after graduation in 1991, Weber would call Sherwin to discuss projects. Then in April of this year, Weber relates that Sherwin called him, encouraging him to consider teaching. “I protested, but I thought about how I wanted to be a mentor and how I called Dave all those times early on when I needed help. Now he was calling me,” Weber reveals.

​Although he had hoped to transition to a more focused mentor role closer to the end of his career, Weber became convinced that now was the time to pursue this more fully. “I’m excited even though this is sooner in my career than I thought it would be, but we follow God’s timing, not our own,” he says. His wife, Heidi, whom he met while a student missionary in Iceland, agrees. “We felt led to this,” he shares candidly.

​Weber is excited to be returning to the Andrews campus. He sees it as an opportunity to “give back to a community that was important to me when I was younger.” He is especially looking forward to teaching with his communication colleagues in the Department of Visual Art, Communication & Design. “I’m very excited about the team I’m joining. You have a broad group of experiences and academic levels. You have people who worked in the industry and people who have worked at the highest level of academia,” he shared. But most of all, Weber is looking forward to his students. “I’m excited to work with these professors as we educate and inspire the next generation of communicators.”

​Founded in 1874, Andrews University is the flagship institution of higher education for the Seventh-day Adventist Church and offers more than 160 areas of study, including advanced degrees. Its main campus is in Berrien Springs, Michigan, but the University also provides instruction at colleges and universities in more than 25 countries around the world.