Creation and the Cross, by Elizabeth A. Johnson

Creation and the Cross: The Mercy of God for a Planet in Peril, by Elizabeth A. Johnson. Maryknoll, NY: Orbis Books, 2018. 256 pages.

In her most recent book, Creation and the Cross: The Mercy of God for a Planet in Peril, Elizabeth A. Johnson invites the reader to explore a fresh understanding of the person, nature, and role of Christ (Christology). Johnson begins by summarizing the belief system that has enthralled western Christendom for more than 900 years, known as the Satisfaction Theory. Written by Anselm the Archbishop of Canterbury as Cur Deus Homo (Why God Became Man), it tries to harmonize the disparate Christologies of the first millennium CE. His theory is that Jesus came to earth to suffer, and be crucified to pay our debt of sin, and only then could God forgive and save us. However, this presents detrimental distortions to the Good News. It portrays God as a vengeful master, fosters morbid spirituality, glorifies surrender to injustice, minimizes Christ’s work to comfort, heal and preach joy, excludes the resurrection and concentrates on humanity while ignoring our responsibility to a “planet in peril.”

Emulating Anselm’s dialogue with Boso, a younger monk, Johnson conducts an exchange with a composite of her students, whom she calls Clara. Challenging Anselm’s book, Johnson extensively cites Isaiah 40-55 and other texts, and hypothesizes a relentless Jesus who works undauntingly as a redeemer. This is the God represented by the Tetragrammaton, YHWH, translated most often in English Bibles as “Lord,” although it is not gender specific. In fact, it is not a noun, but a verb.

Throughout history YHWH is the only God Who Acts. YHWH comforts, creates, pursues, loves, redeems, guards, encourages, forgives – the list is endless. With YHWH anger lasts for a moment; but mercy is everlasting. YHWH is love. Should YHWH cease to love, YHWH would cease to be.

In conclusion, Johnson’s dialogue with Clara occasionally wears thinner than Anselm’s robust dialogue with Boso. While I agree with her concerns for the “Planet in Peril,” her inclusions of evolution are at times confusing, yet none of these objections compromises the strength of her Christology. Johnson splendidly challenges the greatest theologian of all time with a book that positively shimmers with astounding delight. Read this book! Your life will never be the same. 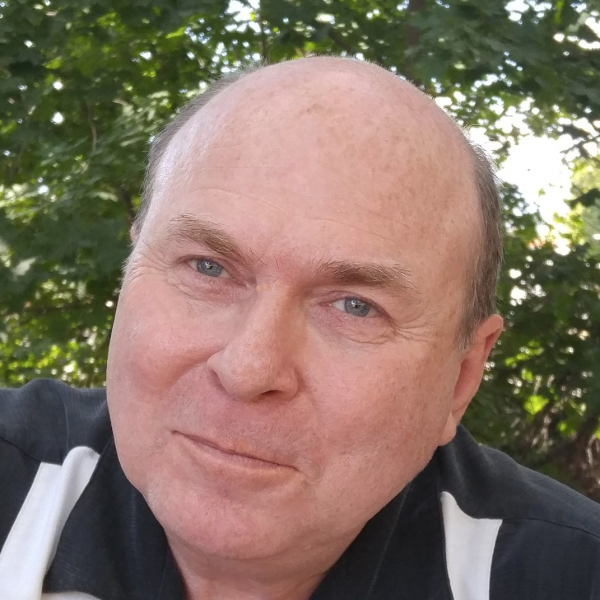