I asked several of those who gave excellent comments to share them with Adventist Today. —Loren Seibold

I am in favor of order in the church but cannot support this document within the current context of the church. The document may be legal, justified by policy and supported by questionnaires. However what can be done is not necessarily what should be done. The breadth and depth of the church and the huge differences in the environment in which divisions and unions work throughout the world requires in my mind a far more measured, understanding and gentle response.

Let’s not dismiss too easily the representatives of whole countries that are speaking from their hearts about the challenges this document will bring to them. Perceived forced and centralized compliance will not bring unity. It is very easy to decide that others are not compliant or question their motives, even millions of members, when they are not close to us.

It is easy to set up regulations and a discipline process to deal with issues that are complicated and uncomfortable but this will not take away the problems, especially where issues are related to conscience and justice. To regulate is simple, to work and develop trust amongst the diffuse and diverse membership of our church is far more complicated. That trust cannot be legislated but is essential if we are to focus on united mission and away from perceived divisive judgement. Trust will solve non compliance and encourage unity in a way legislation cannot do.

We are far too divided on this issue and yes, maybe God is speaking to us through such close votes. Let’s take the more difficult route of asking how we can listen more to each other, build trust in each other’s commitment and share in each other’s challenges. Let’s walk alongside each other, not push each other off the road. We need each other. 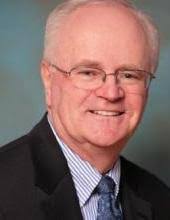 Brother chair: I shall vote against this motion, not because I wish to diminish Church authority, but because I believe we have not given sufficient attention to the effective implementation of policies that are already in place concerning compliance. I oppose the motion for these reasons:

1. This document elevates policy compliance as the defining test of unity. In doing so it ignores the reality that both in biblical teaching and in human experience unity can be achieved in an environment marked by stark differences in practice or behavior. Unity is much deeper than surface uniformity.
2. This document overlooks important lessons from our history. Some of the most dramatic advances in denominational structure and policy development have been preceded by conscientious non-compliance. (We need to remember there is a world of difference between conscientious non-compliance and outright rebellion. Are we going to warn and reprimand our brothers and sisters who have not yet adopted the Church Manual policy for the ordination of deaconesses?) Examples of non-compliance that ultimately lead to policy development are numerous as we have already reviewed this weekend in the 1901 and 1903 developments of organizational structure. We must recognize that policy is a servant of mission, not its master.
3. Our own history, and that of many other organizations, ought to teach us clearly that organizations structured around centralized authority and control are not organizations structured for growth.
4. The use of shaming tactics to force compliance is a disgrace to an organization that claims its relies on scripture for conflict resolution strategies. I do not know where the Unity and Compliance Oversight Committee finds biblical instruction to correct erring brothers and sisters by demeaning them.
5. It is more than a little troubling to me that this document can describe a process whereby any leader in church structure can be disciplined for policy non-compliance—except if that leader is employed at the General Conference. If we are going to have a discipline policy it ought to apply also to GC leaders. This document itself contains goes directly contrary to policy regarding the process of appeals.
6. I could go on much longer to describe areas in which this document presents complications which have not been sufficiently thought through. But my time is up. I will speak with my vote and it will be “No.” 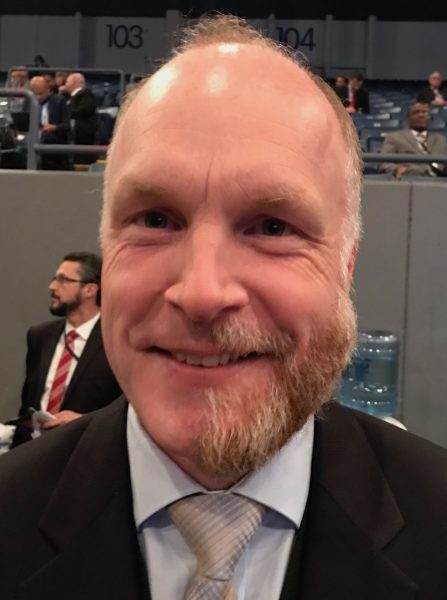 Mr. Chairman. I stand here somewhat divided. I have great respect for you and your great responsibility. It is without doubt that we in Denmark support the World Church and its policies and voted actions. We need these guidelines! But I am divided between policy and conscience. Please understand it is not just my conscience but I speak on behalf of a collective conscience – a majority of my constituency. The document before us comes out of the Women’s Ordination issue. While I realize that you have broadened the scope to other areas, the fact is that we would not have seen this document in this form had it not been for the women’s ordination issue. I asking a rhetorical question: Will this document solve the matter? No, I am afraid it potentially can create mistrust! In my part of the world we spell unity: T – R – U – S – T. My son was baptized last month. He is now a fifth-generation Adventist. Our family holds the Advent message very dear. But what kind of Adventism am I handing over to him and our children if we accept this document? I think there will be unintended consequences like mistrust and suspicion, steered from the top. You challenged us to bring back good reports. I challenge this body that “confidence between us” and “mutual trust” will be the report we bring back. It’s a matter of perspective. You said yesterday: “It all depends on your outlook.” What you see is often what you expect to see. Do you see the compliant side or the non-compliant side? Let me assert that if we rather foster trust amongst us, we will see unity and we will find solutions together. The document does not foster trust. Therefore, we need to vote “no” to the document. 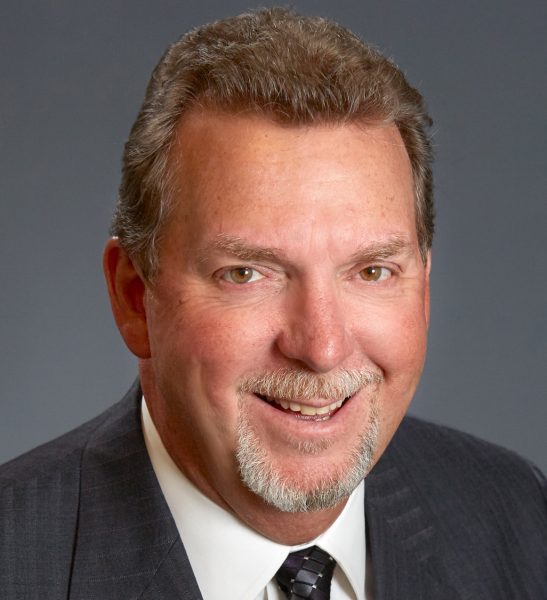 First, Brother Chairman, I wish to thank and affirm the early release of the proposed document.

However, the document is not about mission and will not accomplish the unity we seek. On behalf of my constituents and executive committee, I humbly appeal to this body to exercise courage and discernment in handling this proposal. Let us explore opportunities that unite us instead of belaboring those that divide us.

This document is flawed in at least 3 ways:

This is troubling and people in my union are very concerned about the direction this proposal and other actions are taking the church we love.

Poll Results: Are You Among the Disappointed with GC Leadership? NAD Statements to Women Clergy, Members, on Compliance Statement