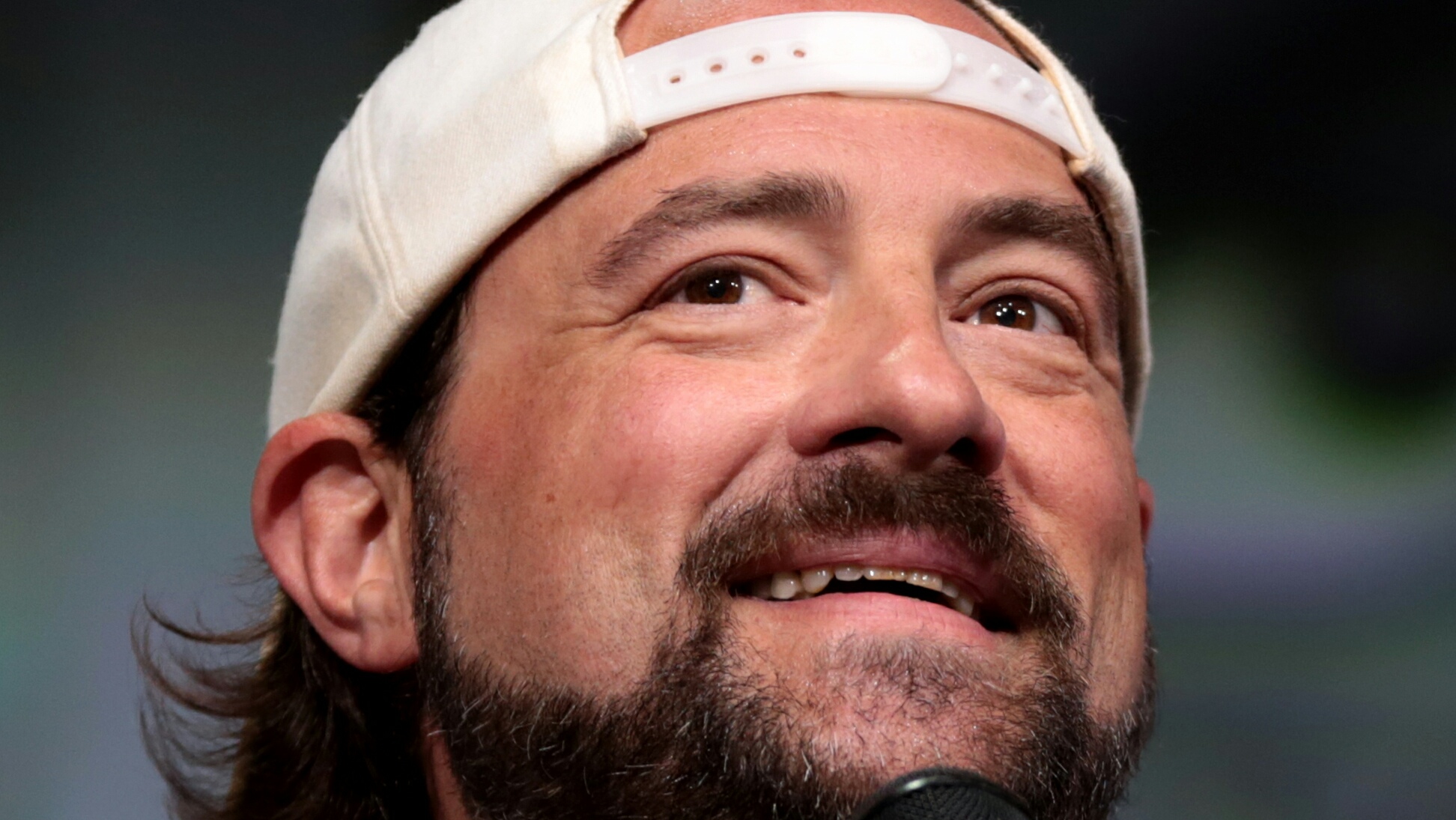 In a Facebook Live video on Tuesday, February 27, Smith reported that his left anterior descending (LAD) artery had been “100 percent blocked.” The video was titled “Greetings from Glendale Adventist Hospital!”

Smith has since been discharged from hospital and has announced he is becoming a vegetarian.

“It’s actually getting more blood flow and oxygen than it has in a long time. So I am ALERT, to say the least! Thank you for all the kind words, folks – from Vegetarian Kev, Day 2!”

Smith also defended fellow actor Chris Pratt in the Facebook Live video. Pratt had been criticized after tweeting that he was praying for Smith.

“Poor Chris Pratt, one of my favorite actors on the planet, f*****g put up a nice tweet, where he’s just like “Hey man, I don’t know you that much but I love ‘Clerks’ and I’m praying for you” and apparently people were like, ‘F**k your prayers’ and attacked him and s**t,” said Smith in his video.

“And number one, thanks to Chris Pratt, how sweet was that,” he said. “Number two, please don’t fight over stuff like that. It’s a waste of time. Whether you’re religious or not, someone saying ‘I’ll pray for you,’ it’s good intentions.”

Smith thanked Adventist Health Glendale for their treatment and his fan base for “incredible well-wishes… it meant the world. I sat there reading tons of it last night.”