Church to Feel Coronavirus Financial Impact at Every Level 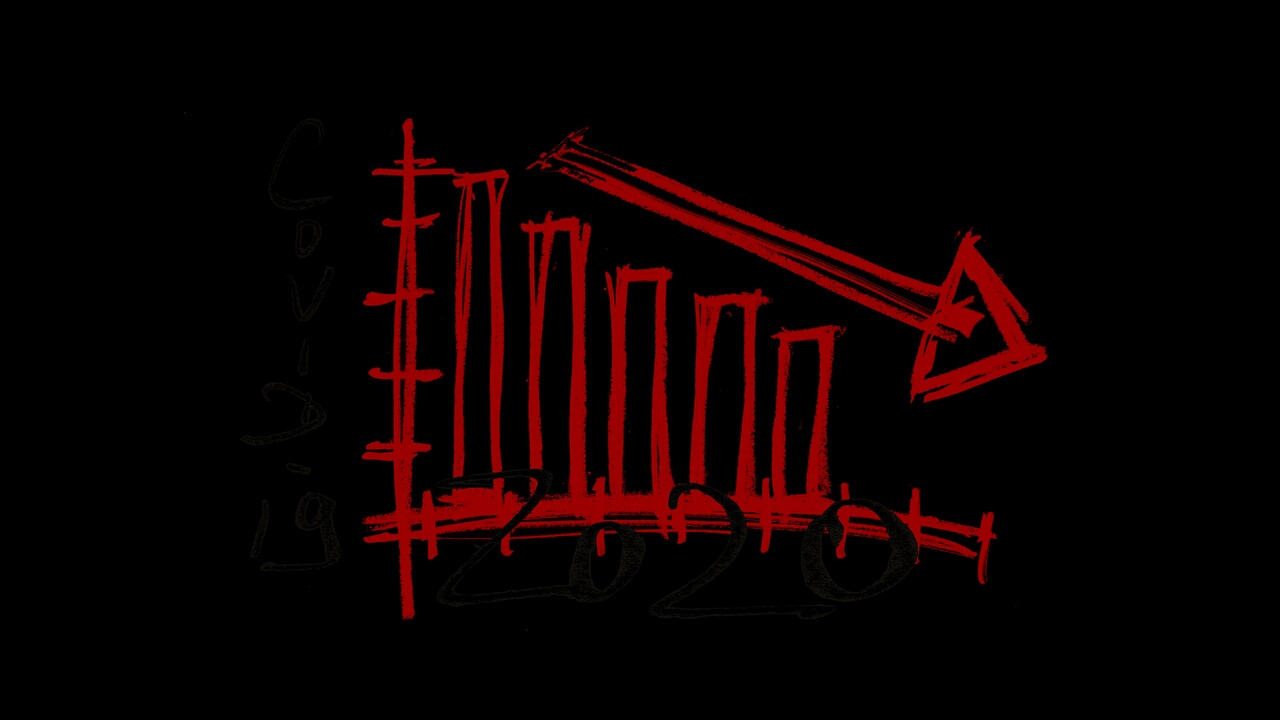 From ANN – In his virtual presentation to the Executive Committee during Spring Meeting 2020, Tim Aka, associate treasurer and director of Church investments for the Seventh-day Adventist Church, gave a dire but honest picture of current economic and market trends.

The COVID-19 pandemic has created unprecedented issues for the global economy. Many businesses, including factories and restaurants, have been forced to close due to government-imposed lockdowns or curfews. Some may never recover from the loss of revenue. Global supply and demand chains have been severely impacted as nations who source the world with parts and goods have stopped manufacturing and producing.

The virus is not the only factor contributing to this downturn, however. Pre-existing conditions in the global economy have set the stage for the crisis that we are now facing.

“Since the global financial crisis in 2008, central banks around the world have joined to stabilize and rescue the global economy. From bailouts and lowering interest rates to zero, to injecting money into the banking system… governments have all tried to revive their economies,” Aka explained. “They have succeeded in creating a massive economic bubble as the price of assets has grown rapidly,” he continued. “The U.S. stock market gained 300% over the past 12 years, even as the real economic growth has been elusive—growing at less than 2% a year.”

Adding to the growing storm system of economic failure is an increase in debt and consumption. People are all too willing to buy things on credit to maintain their standard of living. Aka noted that “in 2017, 78% of Americans were living paycheck to paycheck with little to no savings. In fact, many could not even afford a $1,000 emergency. Today as the coronavirus shutdown is keeping people from earning a paycheck, many cannot even afford the rent or necessities.”

Unemployment rates in the US alone are expected to rise to 30%, worse than Great Depression levels, and banks are concerned that the worst wave of mortgage defaults may be coming. In Europe, “the forecasts are equally dire, with a GDP drop of -15% in the second quarter and as low as -6% for the year,” Aka said.

“To add to the problems, the US dollar has risen sharply this year. As global trade slows, the availability of US dollars has declined. As US dollars are needed to buy commodities and many goods, a shortage of dollars create difficulty for nations,” Aka pointed out. “Many have also borrowed in US dollars and they need dollars to make their payments.”

“Countries facing economic slowdowns also want to lower interest rates, but this would weaken their currency, making the dollar shortage worse. This vicious circle is an existential threat for some weaker currencies. For the General Conference, a strong dollar makes the value of the tithes and offerings from other parts of the world devalued.”

Aka warned that the Church will feel the impact of this recession at every level of organization. With many members unemployed, “it is reasonable to assume a 10% to 20% decline in giving.”

While many hope fervently and even expect that things will get back to “normal,” it’s important to realize that maybe they won’t. “We need to consider how we not only operate in declining economic realities, but actually thrive in them, through an empowered and engaged membership that through sacrifice and dedication reaches out to help the world,” urged Aka.

He concluded his presentation with a powerful reminder from Scripture: “My grace is sufficient for thee: for my strength is made perfect in weakness. Most gladly therefore will I rather glory in my infirmities, that the power of Christ may rest upon me. Therefore I take pleasure in infirmities, in reproaches, in necessities, in persecutions, in distresses for Christ’s sake: for when I am weak, then am I strong.” 2 Corinthians 12:9-11