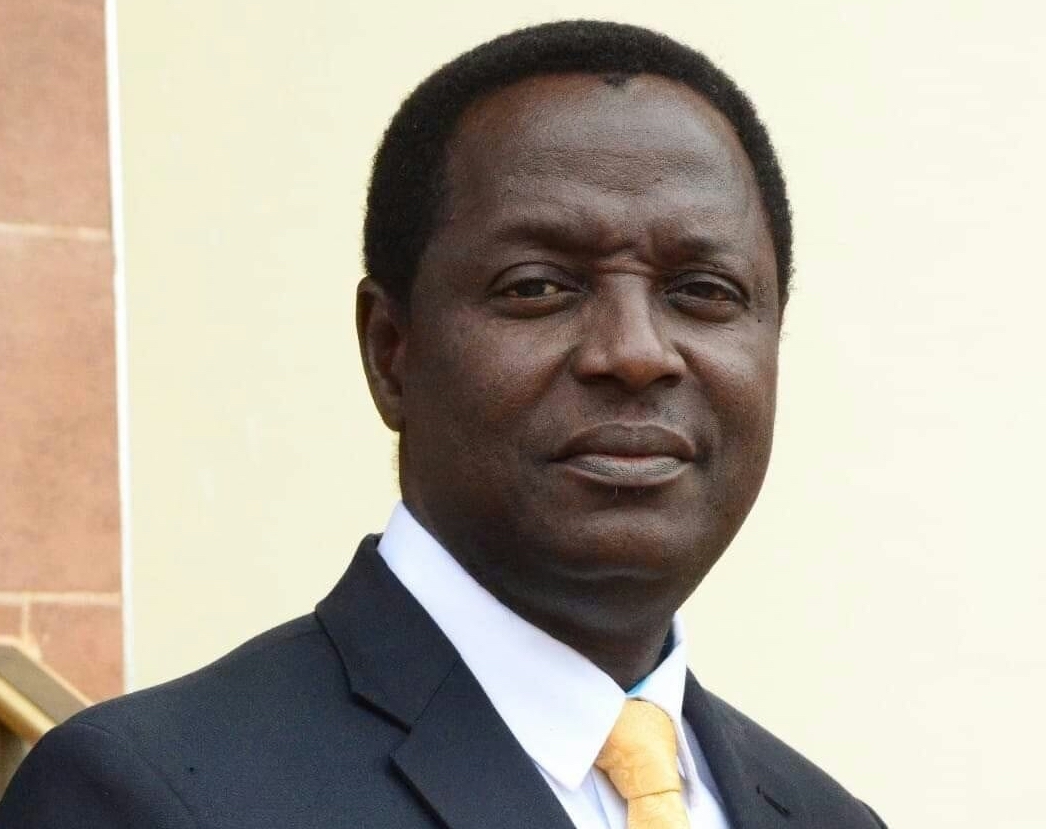 19 January 2022 | The Seventh-day Adventist Church in Ghana is calling for an amendment to the date of general elections in Ghana, reported the Adventist News Network.

General elections are held on the constitutionally mandated date of December 7 every four years. In 1996, the date fell on a Saturday and disenfranchised many Adventists who chose not to go to the polls on the day they consider the Sabbath.

The 2024 elections also will fall on a Saturday, and church leaders, in a proactive stance, petitioned Parliament in December 2021 to consider an amendment based on grounds of religious liberty.

The president of the Southern Ghana Union Conference, Thomas Techie Ocran, said the current inflexibility around the choosing and fixing of general election dates not only operates against members of the Seventh-day Adventist Church, but also other Christians.

Ghana’s constitution vests the power to amend the constitution in Parliament. To amend an entrenched provision, like the one on election dates, Parliament must take many steps, including submitting a bill calling for a vote on a referendum about the amendment. The vote must have 75% of  Parliament in favor of it.

“It’s a long and daunting process, but as a Church, we must start the conversation and work to see it carried through with God as our helper,” said Ocran.

The Adventist church leadership in Ghana has a history of dealing and working with  the country’s government.

In October 2021, the Adventist church leadership in Ghana appealed to Parliament to pass a bill to prohibit the practice of same-sex relations in any form, in effect criminalizing LGBTQ+ activity.

Church leaders had originally called for this legislation in February 2021. In addition, Ocran met with the Speaker of Parliament in August 2021 and reaffirmed the church’s support against legalizing the LGBTQ+ lifestyle or activity in Ghana.

The Adventist church’s official statement on church-state relations says that “when Adventists become leaders or exert influence in their wider society, this should be done in a manner consistent with the golden rule,” (see Matt. 7:12: “Do unto others, as you would have them do unto you.”)

Moreover, the Adventist statement on church-state relations also says, “Freedom of religion can only exist in the context of the protection of the legitimate and equal rights of others in society.”

(Photo: Southern Ghana Union President Thomas Techie Ocran, pictured here, said the current inflexibility around the choosing and fixing of general election dates in Ghana not only operates against members of the Seventh-day Adventist Church, but also other Christians. Photo via Facebook.)