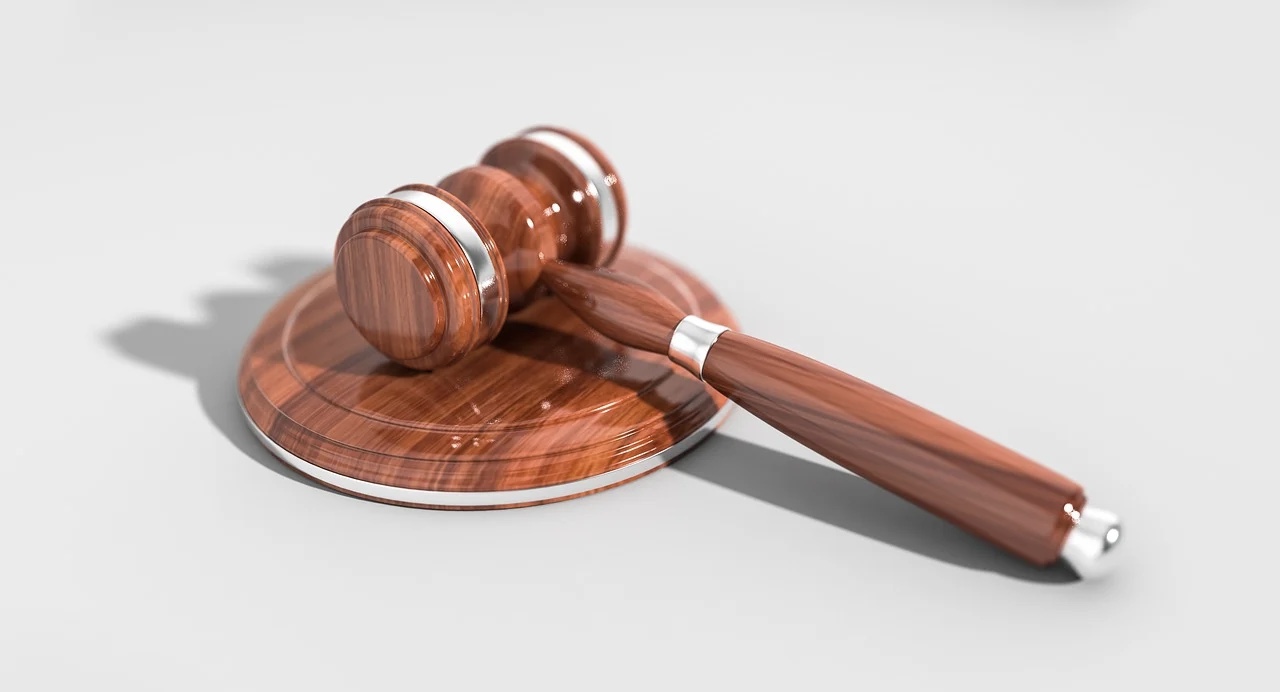 1 December 2020 | Chilean media outlets have reported on a November 22 judicial decision of the Third Chamber of the Supreme Court regarding a transsexual student at an Adventist school in the country.

The decision upheld a contested ruling issued by the Court of Appeals of Copiapó, which upheld an appeal for protection filed against the Adventist School of Copiapó in the State of Atacama.

The court ordered the school to allow the attendance of a transgender adolescent girl dressed in accordance with her gender identity. The Supreme Court decision was made by judges Sergio Muñoz, María Eugenia Sandoval, Ángela Vivanco, and Adelita Ravanales.

The decision of the Adventist School of Copiapó was controversial because it did not allow a transgender student to enter on her first day of school because she was wearing a skirt, even though there had been an agreement between the management and the family.

The 13-year-old, whose name is Itzel, has attended all of her studies at the Adventist School in Copiapó. She decided to begin her gender identity change and is waiting to turn 14 to formalize her gender change on her identity card. Some of Itzel’s classmates spoke out against the “discrimination” that her classmate was suffering.

According to the Supreme Court’s ruling, “It is the duty of the State to ensure the dignity and equal treatment of transsexual persons in the field of education, because gender identity is an intrinsic element of human nature and, as such, constitutes a fundamental guarantee that cannot be waived or disregarded by any natural or legal person, because to do otherwise would be to violate the dignity of that human being in its unavoidable and integral generality and, in this particular case, also the guiding principle that governs the matter.”

In addition, the Chilean Supreme Court considered that: “The principal’s refusal to allow the adolescent to enter the school dressed in a girl’s uniform, on the grounds that the agreement adopted with the principal in this regard was not ‘respected,’ is contrary to the law, lacks reasonableness, and violates the constitutional guarantees provided for in Article 19(1), 2 and 4 of the Political Charter, thereby ignoring their best interests because, it is reiterated, such action reveals arbitrary discrimination that results in the non-acceptance of the adolescent’s decision in relation to her gender identity, thus affecting her right to choose it.”