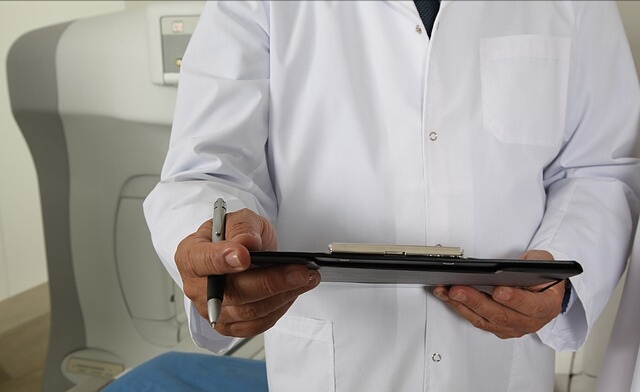 The medical center’s president, Bahram Ghaffari, said in a news release last week that the transition comes as a result of Adventist Health’s “commitment to agricultural communities and its approach to providing care best aligned with Delano’s mission and direction.” Ghaffari also said that the move would allow Delano Regional to provide more coordinated care.

In the same news release, Scott Reiner, CEO for Adventist Health, said he did not envision major changes in the employee or management makeup of the facility “simply because DRMC already operates lean and very efficiently.”

“We are pleased and humbled to be selected by Delano Regional Medical Center,” he stated. “We look forward to building on the medical center’s rich heritage in the community and living God’s love as we expand access to quality care in Delano and the surrounding communities together.”