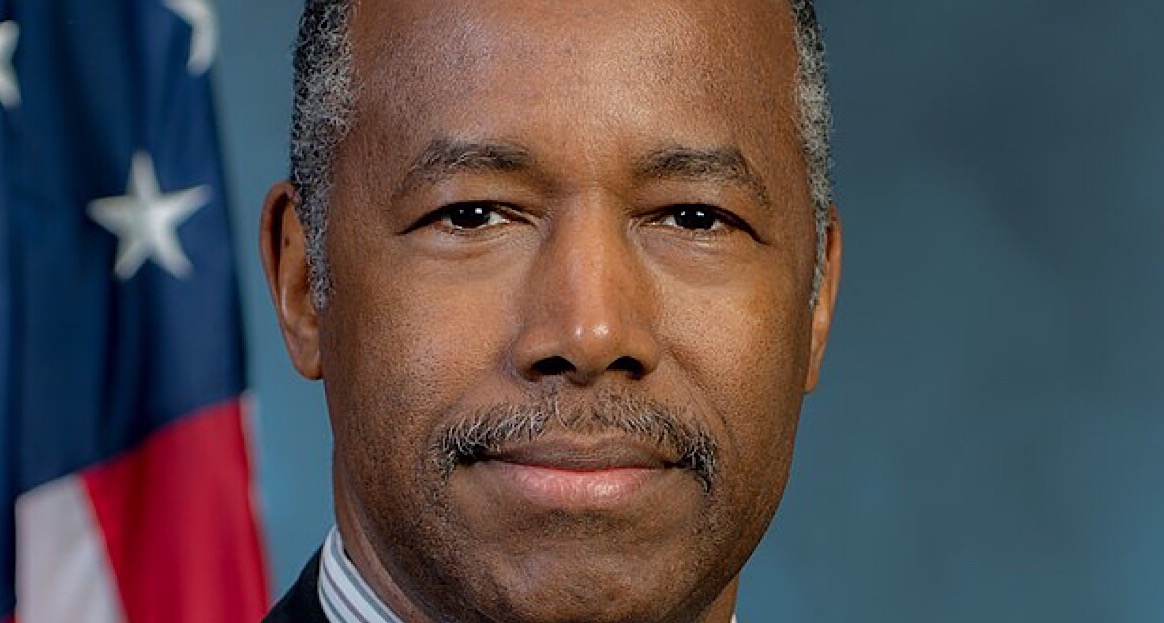 15 January 2018 | In the wake of US President Donald Trump’s controversial alleged statements regarding immigration from certain countries, Housing and Urban Development Secretary Ben Carson has indicated he does not agree with everything his boss does or says.

“I’m a member of this administration, and I don’t agree with the president about everything that he says, or of how it’s said,” said Carson. “If the way you say things is so inflammatory that people can’t hear your message, it’s not helpful, and that’s why I don’t do that anymore. I pray that God takes that spirit away from me and gives me the spirit of love.”

Trump caused outrage after his alleged remarks in an Oval Office meeting on January 11, referring to African countries using an insulting vulgarity, denigrating Haitian immigrants, and suggesting that the United States should instead have immigrants from places like Norway. Democratic Senator Dick Durbin claimed that, in addition to using the crude term, Trump used “racist” language. Trump has denied use of the inflammatory language and simply said that his remarks on immigration legislation had been “tough.”

Carson, a member of the Adventist Church, drew considerable political attention when, as the keynote speaker for the 2013 National Prayer breakfast, he used his speech to criticize Obamacare in the presence of then-president Barack Obama.

He went on to launch an unsuccessful bid for the United States presidency, running as a Republican candidate in 2016. His candidacy was marked by several controversial statements he made on issues ranging from slavery to homosexuality.

Prior to his political career, Carson was the director of pediatric neurosurgery at Johns Hopkins Hospital in Baltimore, Maryland.