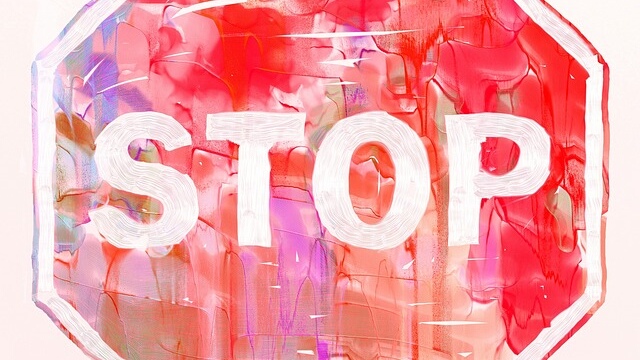 “They bring so much energy to it. It’s just so fun, and they speak what they feel,” said Brendon Kuch, a visitor from Michigan, speaking to the Virgin Islands Consortium about the marching. “I love the drum line.”

Cassandra Rammidi, also visiting from Michigan, said that the rhythm and music reinforced the message of the demonstrators. “I think that it’s really great that they’re bringing notice to the problems on St. Croix and the fact that they are speaking against it,” she said.

According to the Virgin Islands Consortium, there have been five homicides on St. Croix (an island with a population just over 50,000) within the last five months, three coming as the result of gun violence.

Some Adventist youth held signs protesting drugs and crime and others had signs that were more religious in nature. “Say no [to] drugs/crime/violence/guns. Say yes to Jesus,” said one sign.

Another said: “No Jesus; no peace. Know Jesus; know peace.”

According to the Virgin Islands Consortium, the message of the march “represented a stand to uphold universally accepted morals but through a medium that is widely debated: religion, particularly Christianity.”

The newspaper interviewed twenty-six-year-old Michelle Adams, a doctoral student from Loma Linda University. She said that she supported giving young people “a moral compass,” but did not believe Christianity was the only path to provide such guidance:

“My personal honest opinion on that is that it’s not the only way – like going to church or believing in God is not the only way for you to live a moral life because if you live in India, you’re probably a Hindu; if you were born in China, you’re probably a Buddhist and so on. And they find different ways to live a life that’s pure and, you know, a positive life,” said Adams.

“So if this is the avenue that works for different people, works for you, works for the youths here that need it, then wonderful, but I don’t think it’s the only way.”

The North Caribbean Conference of the Adventist Church of which the U.S. Virgin Islands is part, has 15,562 members according to the denomination’s office of Archives, Statistics and Research.