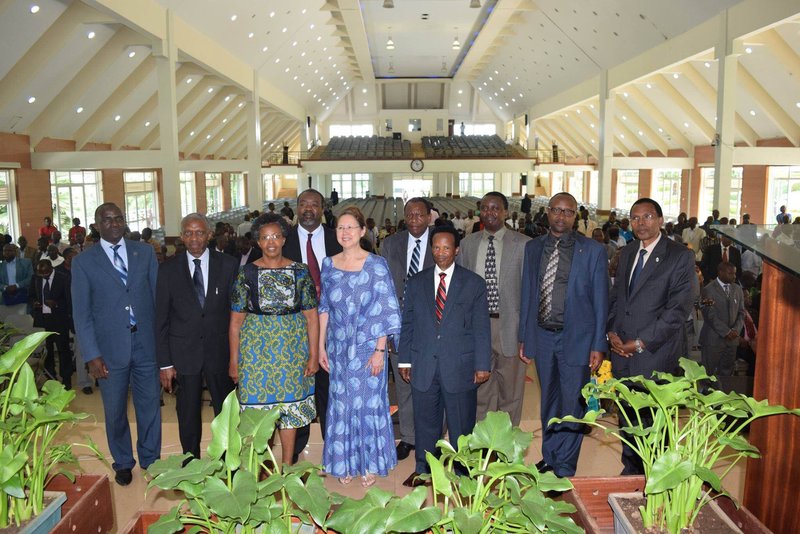 From ANN, May 23, 2016:    More than 500 Adventist business professionals raised approximately $50,000 (USD) to help fund the construction of the East-Central Africa Division (ECD) Medical School in Kigali, Rwanda, in order to address the nation’s tremendous need for expanded health services. The fundraising event took place May 15 on the campus of the Adventist University of Central Africa (AUCA).

According to denominational leaders, there is one doctor for every 17,000 people in Africa’s east-central region. Through the medical school, the Adventist denomination will equip future doctors and medical professionals to help the countless individuals who lack access to quality health care.

Completing the school, which is slated to be the denomination’s seventh medical school, will consist of a four-phase project. Phase one, which is expected to be completed by September 2017, includes constructing student residences, a state-of-the-art science lab, a teaching hospital, cafeteria and a housing complex for guests.

For more information on the ECD Medical School, visit the official website of the East-Central Africa Division at ecdadventist.org.

Featured image: Lisa Beardsley-Hardy and Blasious Ruguri with business professionals during the fundraising event that took place May 15 on the campus of the Adventist University of Central Africa (AUCA). Photo credit: ANN/Philip Baptiste. 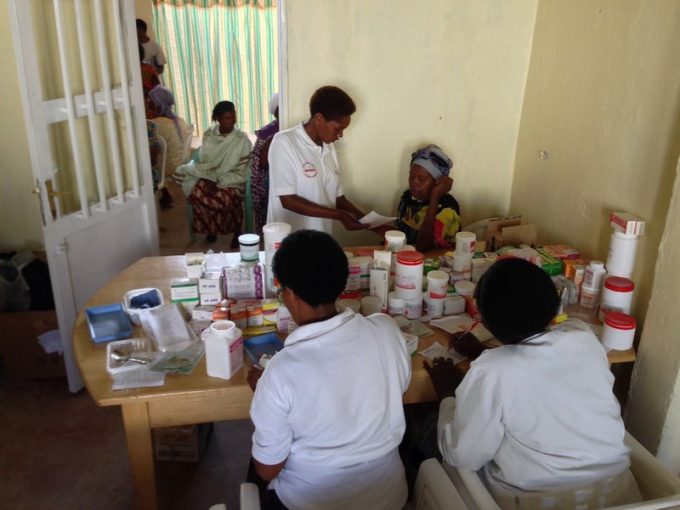