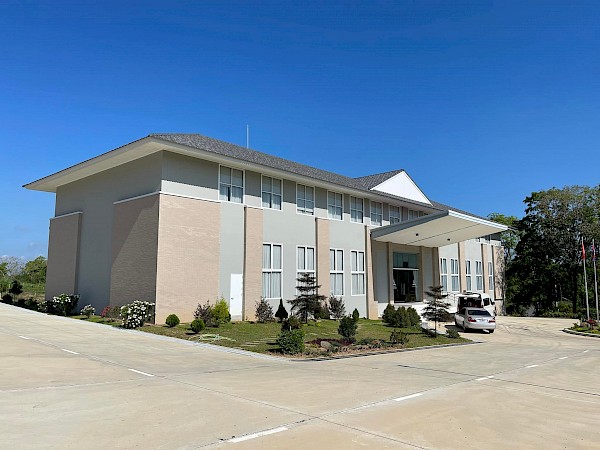 SEUM is a brand-new union, formed only last year. Previously, it was part of the Southeast Asia Union Mission, which the Southern Asia-Pacific Division (SSD) Executive Committee officially dissolved on Dec. 13, 2021, reported the Adventist News Network.

The focus of SEUM is to reach out to the Buddhists and the Hindu people in Thailand, Laos, Cambodia, and Vietnam. MAUM will focus on winning the hearts of Muslim people in Malaysia and Brunei. SAC will witness to the wealthy seculars in Singapore, reported the SSD article.

An SSD spokesperson dispelled the notion of any tension or infighting within SAUM. “There is a good relationship among the leaders of the three different organizations until now,” said the SSD spokesperson to Adventist Today via Facebook Messenger.

At the dissolution ceremony on Dec. 13, 2021, Ted Wilson, president of the General Conference, noted there would be challenges ahead with reorganization and recalibration of administrative activities, reported Adventist News Network.

Before the Southeast Asia Union Mission was split up, its headquarters was located in Singapore, even though this area had the fewest churches and had the least membership: eight churches and 3,186 members as of June 30, 2021, according to the Adventist Yearbook. Singapore does, however, have some of the highest real estate prices in the world, according to Statista.

“There was no disagreement about distribution of money,” said the SSD spokesperson. “But the leadership acknowledged that it is quite a challenge maintaining the union headquarters in Singapore, as it is very expensive.”

In the video, Chuenjit noted the split would be cost-effective, as the two new unions’ headquarters would be moved to Thailand and Malaysia, respectively, “thus dipping down the burdens of operation and administrative expenses.”

“We truly believe that God has led and endorsed the decision,” said Chuenjit in the 2021 video.