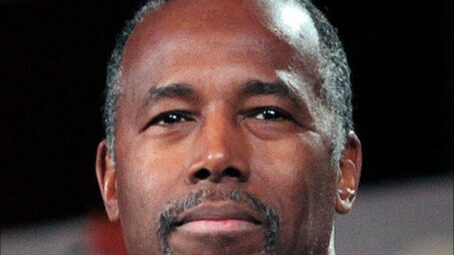 November 17, 2016:    Retired neurosurgeon and former GOP presidential candidate Ben Carson said that he is not interested in a formal post as part of President-Elect Donald Trump’s future cabinet.

The Adventist Trump supporter and advisor said that due to his lack of experience in government, he preferred to work as an outside advisor to the Trump administrator.

“Having me as a federal bureaucrat would be like a fish out of water, quite frankly,” said Carson to the Washington Post.

Until recently, rumors had abounded about Carson serving as Health and Human Services or Education Secretary.

A close confidant of Carson shared with political website POLITICO that although it had been understood that Carson had his pick of positions in Trump’s cabinet, he was simply not interested.

“He has no interest in a cabinet position, or any position in the administration,” Carson advisor Armstrong Williams told POLITICO.

“It’s not an issue of him turning down anything,” Williams said. “It was clear that he had his pick of what he wanted to do.”

Carson did, however, tell the Washington Post, “I’ve said that if it came to a point where he absolutely needs me, I’d reconsider. But I don’t think that’s the situation with these positions.”