Barry Black: America Not as Divided as Often Claimed 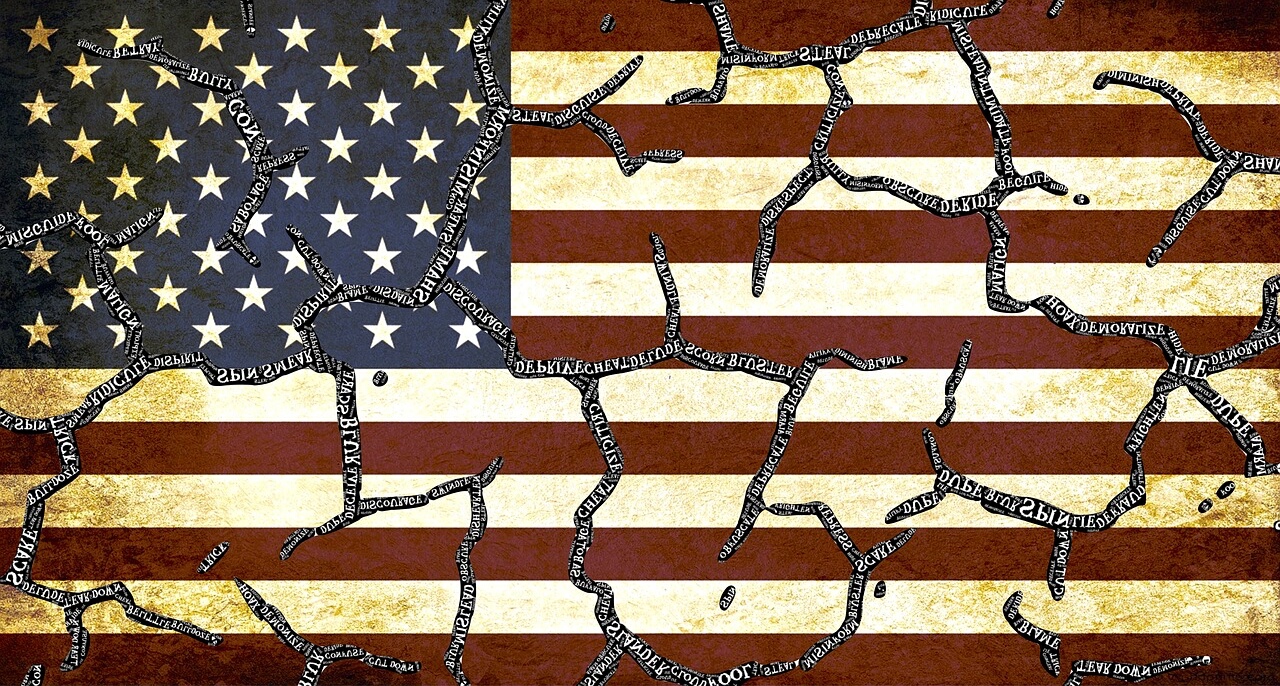 28 July 2019 | United States Senate Chaplain Barry Black has pushed back on what he feels is a frequent exaggeration of current divisions in America.

“I’m startled many times when I hear news people pontificating about how terrible things are,” said Barry Black, a former rear admiral in the Navy, and an Adventist.

“And I’m [wondering], ‘Is this an alternative universe that I’m looking at?’ Because I know what bad looks like and this is not as bad as it’s been.”

Black was speaking at a July 11 event organized by Christian apologist, Ravi Zacharias, who had brought together a bipartisan group of elected officials and government staffers, as well as business and academic leaders.

According to The Christian Post, the first-ever Ravi Zacharias International Ministries “At the Table” event was at the Hay-Adams Hotel overlooking the White House. Attendees spoke about “hope for our divided nation.”

Black said that a Democrat senator recently claimed to him that “this is one of the most challenging times in the history of humanity.” Black responded to him by saying, “Slavery was pretty bad.”

At the event, Black said that “when you look at some of the periods of division in the nation and what we’ve been able to overcome, you know, the question ‘Is hope possible?’ is almost rhetorical.”