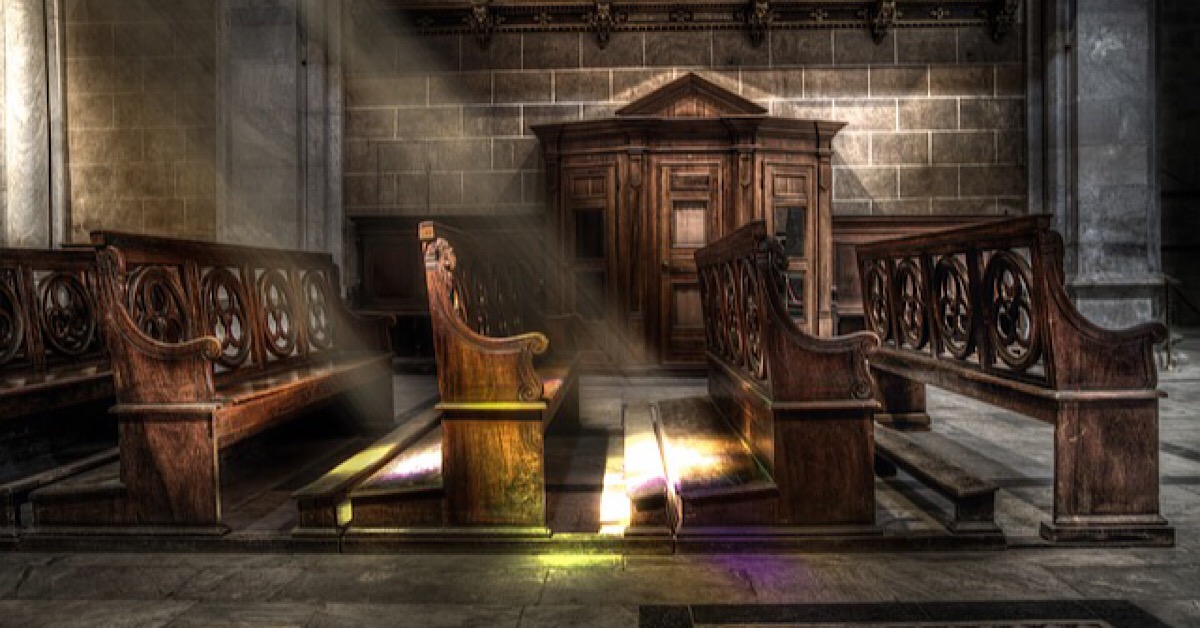 November 20, 2017:    The Barna Group faith and culture research organization has published its 2017 list of most post-Christian cities in America.

Barna said that the “influence of Christianity in America is waning” and that the role of religion and church in public life is fading.

“Rates of church attendance, religious affiliation, belief in God, prayer and Bible-reading have all been dropping for decades,” said the report.

It claimed that, as a result, “the role of religion in public life has been slowly diminishing, and the church no longer functions with the cultural authority it held in times past.”

The group has tried to measure this change in American belief. It has created what it calls the “post-Christian metric” where individuals have to meet nine out of 16 criteria to qualify as post-Christian.

The criteria include self-identifying as an atheist, never having made a commitment to Jesus and not attending church in the last year.

Barna feels that this set of metrics more accurately addresses the beliefs of respondents because it is based on actual practice as opposed to vague affiliation with a given faith. The organization claims that this form of measurement gives a clearer picture of belief versus unbelief.

The ten most post-Christian cities in America are as follows:

The data for the report came from telephone and online interviews with random samples of 76,505 adults across the country. The interviews took seven years and ended in April 2016.

The Barna Group is a for-profit organization researching cultural trends related to values and beliefs. It is based in Ventura, California.