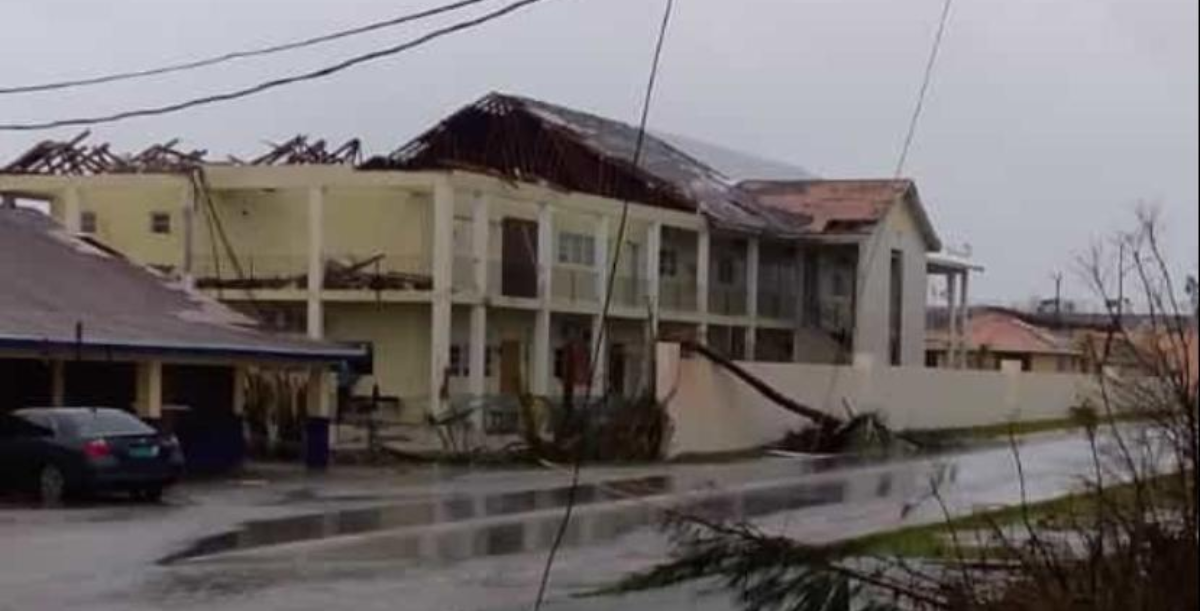 From ADRA – 3 September 2019 | Since Monday, September 2, the islands of Abaco and Grand Bahama in the Bahamas were hardest hit by Hurricane Dorian, a Category 5 storm with sustained winds of 185 mph with gusts of up to 220 mph.

Local reports in the Bahamas indicate at least five people are dead and 21 people injured. The hurricane’s windspeed was recently downgraded to Category 2, but still lingers over the Bahamas.

“This [Hurricane Dorian] is the worst and largest storm the Bahamas has ever experienced,” says Leonardo Rahming, executive secretary of South Bahamas Conference and volunteer with the Adventist Development and Relief Agency (ADRA). “Dorian created havoc mainly on the islands of Abaco and Grand Bahama, causing communication and electricity to be severed on both islands,” he says.

Video footage of roads and homes being flooded circulated on social media, confirming reports of extensive downpour left by Dorian.

“People are being flooded out of their homes and are calling into the command center for assistance. Waters are climbing very high in Grand Bahama; in some places the water levels peaked at 20 feet,” Rahming says.

Due to the unpredictable nature of the storm and unknown projections where Dorian will hit next, ADRA is waiting out the storm before providing aid.

ADRA has been on the ground since before the storm and is ready to respond as soon as Dorian clears, which won’t be until Wednesday according to forecasts.

ADRA’s disaster response team in the Bahamas is monitoring the storm and working closely with the Adventist Church and local authorities to assess community needs.

“There is an immediate need for the basics, such as food, water, medicine,” says Rahming. “But, I emphasize that a lot of people are affected by this apocalyptic disaster, and will need lots of help to recover.”

To help support families affected by Hurricane Dorian, donations to ADRA in the Bahamas are being accepted at ADRA.org/HurricaneDorian.