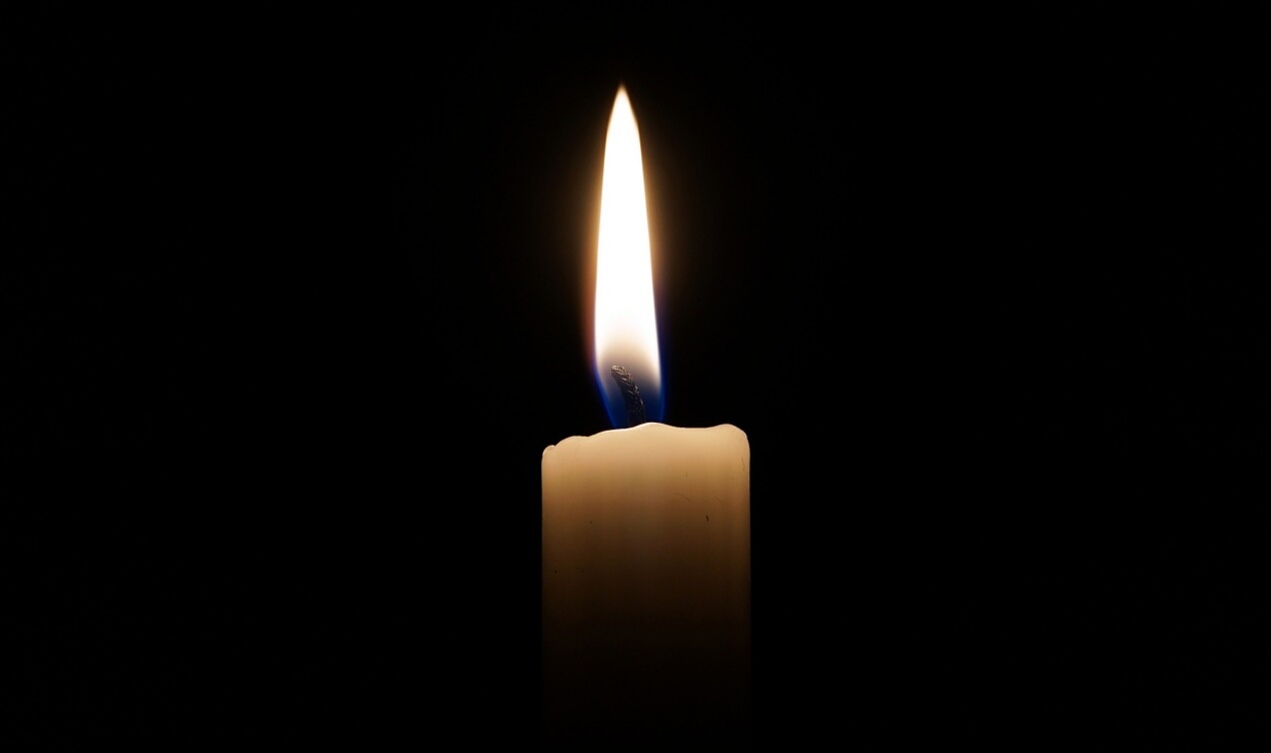 16 June 2019 | After two months on life support, a baby cut from his mother’s womb in a gruesome Chicago-area crime died Friday of severe brain injury.

“It is with great sadness that we inform you of the passing of baby Yovanny Jadiel Lopez,” Julie Contreras, a family spokesperson, said in a statement. “Please keep his family in your thoughts and prayers as they go through this difficult time.”

Family members of the Adventist woman killed for her unborn son are questioning the hospital to which the alleged murderers took the infant after strangling his mother. The child of Marlen Ochoa-Lopez, 19, was presented with the placenta still attached. Police say the baby had breathing problems when he arrived at Advocate Christ Medical Center in Oak Lawn, Illinois, on 23 April.

The Epoch Times reports that family members want to know why the hospital did not raise the alarm with authorities after Clarisa Figueroa, who brought in the child, was determined not to be his mother.

The Chicago Sun-Times reported that the local sheriff’s department will verify whether the hospital violated the Abuse and Neglected Children Reporting Act.

“We will consult with DCFS [Department of Children and Family Services] and if they determine the facts and circumstances of this tragedy were such that should have been reported by mandated reporters, we will ensure an investigation takes place,” sheriff’s office spokeswoman Cara Smith told the Sun-Times.

The funeral for Ochoa-Lopez took place on May 25, 10 days after her body was found.

The Chicago Sun-Times reported that Ochoa-Lopez leaves behind her three-year-old son, Joshua.

The paper reports that Ochoa-Lopez was killed at a home on Chicago’s Southwest Side after responding to an offer for free baby clothes and supplies from a woman she had met on Facebook. Authorities allege that 46-year-old Clarisa Figueroa and her 24-year-old daughter, Desiree Figueroa, strangled the victim and cut out her baby from her womb.