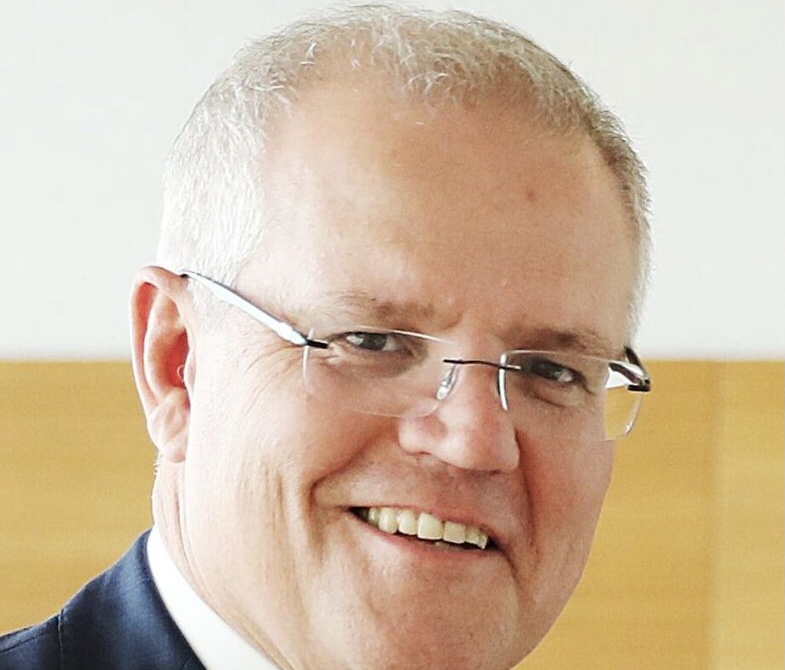 Australian Prime Minister Scott Morrison was in attendance, along with over 50 Members of Parliament, including Minister for Education Allan Tudge.

According to Adventist Record, Adventist Schools Australia (ASA) was part of a survey called the Cardus Education study, the findings of which were presented at the dinner.

“The survey of post-school outcomes found that most Christian school graduates believe that their time at school helped prepare them to find a sense of meaning, purpose and direction in life,” stated Adventist Record.

Morrison also presented at the dinner, speaking to the vital role of Christian education in Australia.

Dr Kristian Stefani, an Adventist education graduate, was one of four millennials that presented on the influence of Christian education in their lives.

“Now more than ever, Australia needs young people who put others and the common good before their own selfish interests and who are committed to changing the world by first bettering their own corner of existence. I firmly believe that Christian education plays a vital role in applying that stability to the fabric of society,” said Stefani in his presentation, according to Adventist Record.