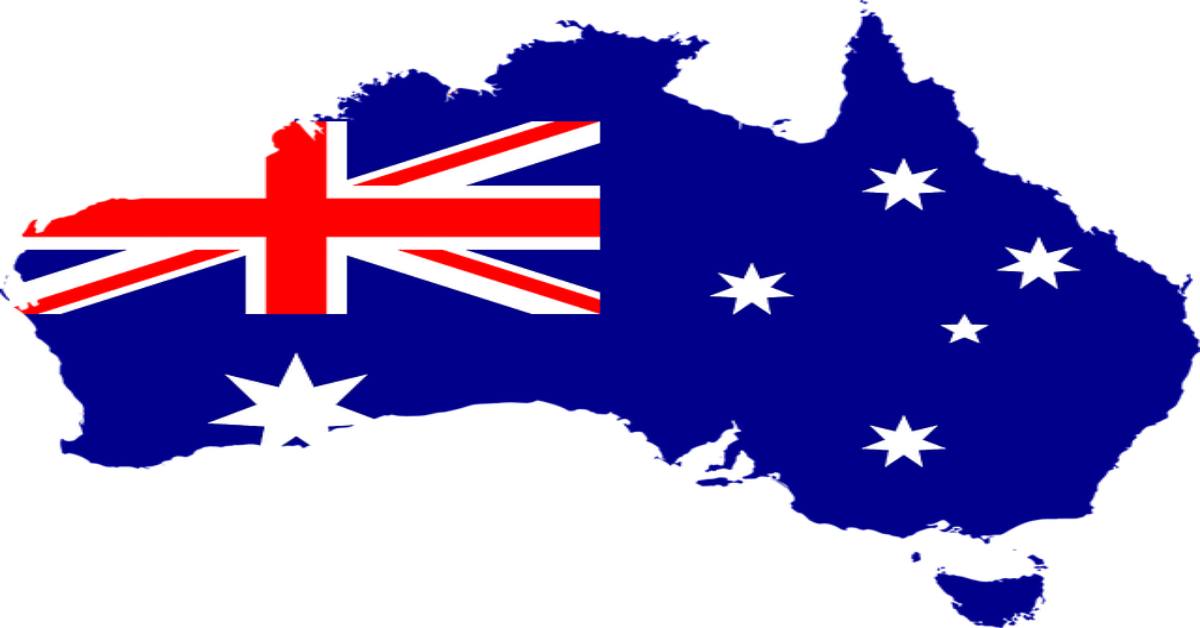 Australian Border Force officials approved the trip from an immigration processing center on the island nation of Nauru to Taiwan due to the severity of the refugee’s condition.

Guardian Australia reported that Fatemeh (her last name was not released by the newspaper) has been waiting 18 months for heart surgery. Border officials agreed to allow her and her teenage son to travel to Taiwan. Her son will receive psychiatric treatment.

The 55-year-old had been living at “high and imminent risk of … heart attack or sudden death,” according to doctors. Although Australian Border officials had approved her medical treatment they had until recently refused permission for her son to accompany her despite his suffering from mental health issues.

“Death and separation from my son is the same for me,” Fatemeh told Guardian Australia. “I would not go anywhere without him. All we have is each other.”

Fatemeh had heavily critiqued her living conditions in the processing center.

“When I lived in Iran, despite the terrible difficulties of surviving there, my sense of inner power still enabled me to confront those difficulties … I felt able to … stand up for my basic rights,” she said. “But the torture of life in Nauru has eroded that inner power…”

The refugee lives in a tent in the processing center. The Australian government forbids those working in the offshore processing centers from describing living conditions there. It is a criminal offence, punishable by imprisonment of up to two years, to describe what happens at such centers.

When asylum seekers reach Australia by boat, they are not held in Australia while their claims are processed but are instead sent to an offshore processing center such as the one on Nauru.

Australian refugee processing policy is designed to prevent refugees and asylum seekers from receiving medical treatment in Australia. In the past, many that have been treated in Australia have won court injunctions preventing their return to Nauru.

Taiwan is used by the Australian Border force as a medical care destination as the country is not a member of the UN general assembly and cannot be a party to the refugee convention. Therefore, refugees cannot claim protection in the country.

Guardian Australia claims that the Australian government “has consistently declined to comment on Fatemeh’s case.”

The government released a statement saying that “Healthcare in Nauru is the responsibility of the government [of] Nauru,” and that “Decisions about medical transfers are made on a case-by-case basis according to clinical need, in consultation with the contracted health services provider and the government of Nauru.”

Taiwan Adventist Hospital is located in Taiwan’s capital, Taipei. It is approved by Joint Commission International and is part of the international network of Adventist hospitals and clinics. In 2009, the hospital was approved by Taiwan’s New Hospital and Teaching Hospital Accreditation system.