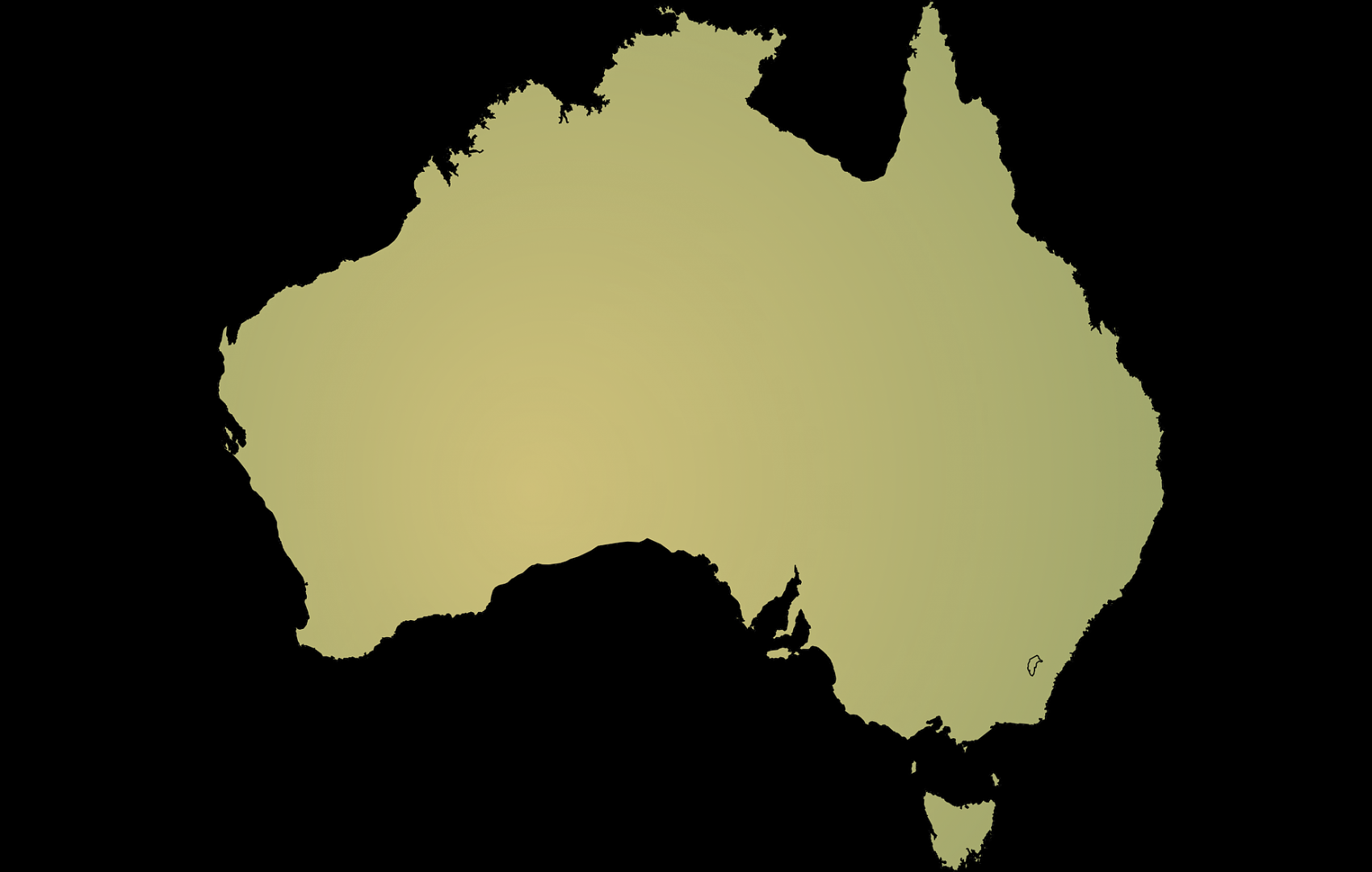 January 17, 2017:     After being refused permission to operate due to non-compliance issues, an Adventist K-10 school in Hobart, Tasmania, secured an eleventh-hour reprieve from shutting its doors.

On its news site, the Australian Broadcasting Corporation reported that century-old Hilliard Christian School had initially been rejected in its application for registration as a non-government school by the Schools Registration Board of Tasmania.

Authorities claimed the school had neglected to adequately teach Australian Curriculum content and to assess performance in light of the curriculum.

They also stated that school staff had required additional training which had not been supplied.

Amidst concerns by parents about the potential need to move their children to a different school, an appeal was made by Hilliard Christian School to avert closure in 2017.

The appeal was successful and the school was given last-minute permission to operate by the Schools Registration Board.

Reacting to the news of the successful appeal, Murdoch said, “Hilliard Christian School can now get on with the job of what it does best — providing quality Christian education.”