Aunty, what about people with sexual sins in the church?

I just recently read Aunt Sevvy’s response to a person who had issues with having a drug addict attending church with them. 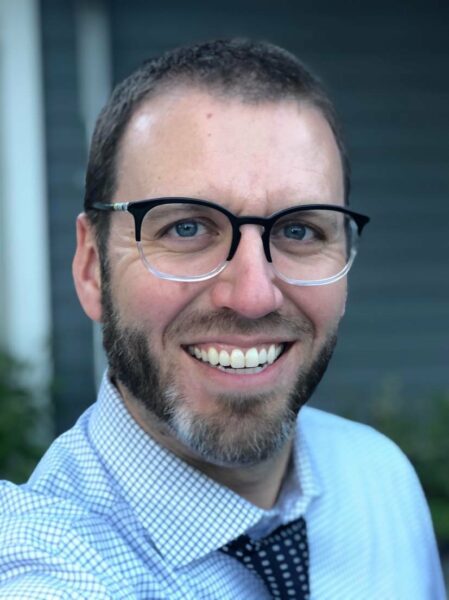 Compulsive sexual behavior is a complex question. Which is why Aunty reached out to counselor David Evans-Carlson (MA in Counseling Psychology, Registered Clinical Counselor with the British Columbia Association of Clinical Counsellors) to address it.

Churches often have a culture of shame and silence around sexuality in general (healthy or unhealthy), which means they don’t offer good direction for people whose sexual compulsions have become problematic.

We can trace a lot of this back to shame. Shame says that there is something inherently wrong with a person—the sin paradigm. Someone struggling with compulsive behavior that is hurting them or their relationships typically will hide and avoid being seen out of self-preservation. For most people, compulsive behavior comes from a desire to avoid feeling difficult or painful emotions such as disappointment, loneliness, grief, anger, loss, etc. Calling people out about things in which they already feel like failures only exacerbates the problem, and fuels further compulsion.

It’s been my experience that people only grow in environments where they feel safe, seen, loved and respected. Only then they can risk being vulnerable. Practicing feeling all of the feelings and moving away from avoidance leads people to live less compulsively.

This is not the case for most. Some Christians use pornography alone or in their romantic relationships. This cannot be talked about, because exploring ways this may or may not be negatively impacting them would be to reveal a “sin.”

It would be healing for the church to move toward acceptance regarding sexuality. First, we need to understand that the promoted “purity culture” continues to hurt and shame very normal and healthy people. Many Christians who followed purity culture face devastating realities in their married sexual experiences due to ongoing feelings of sexual shame and unrealistic expectations.

And if we really want people to be honest about the ways they are compulsively avoiding their pain, we need to be safe, nonjudgmental friends who will listen and care. Accusing others when we see them struggling is easy, but ultimately damaging.

When it comes to relating to compulsive sexuality, most churches are not prepared to provide support and care. In most cases, working with a licensed therapist is the safest and most effective way to help those who are being negatively impacted by their compulsions.

But it would be nice if the church could try to be a place of felt safety to help people feel less alone and more loved.

Aunty, am I wrong because I don’t see the need to witness to my good Christian neighbors?