AT1 Wraps on a High 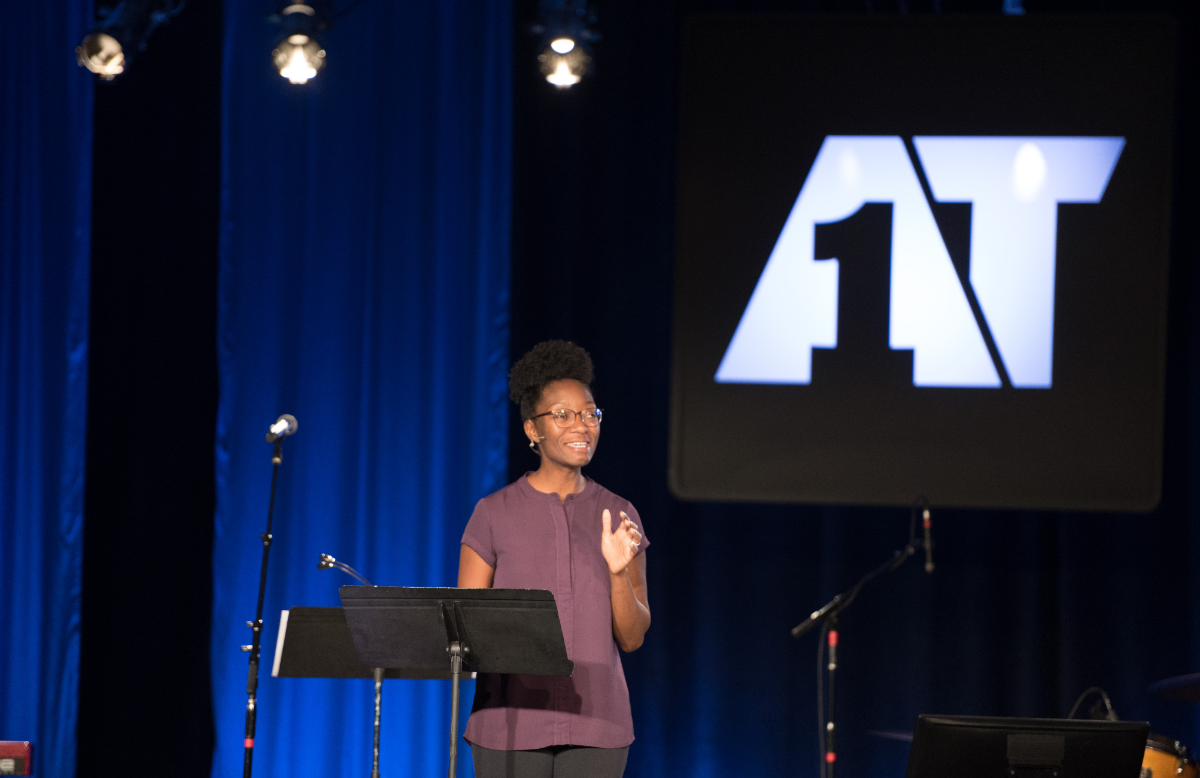 By Sunday, October 6, the last day of the AT1 gathering, the group in Portland felt like one big family. Michaela Lawrence Jeffery, pastor of Athens Georgia SDA Church, started off the day with a careful look at what she called “vain worship.” 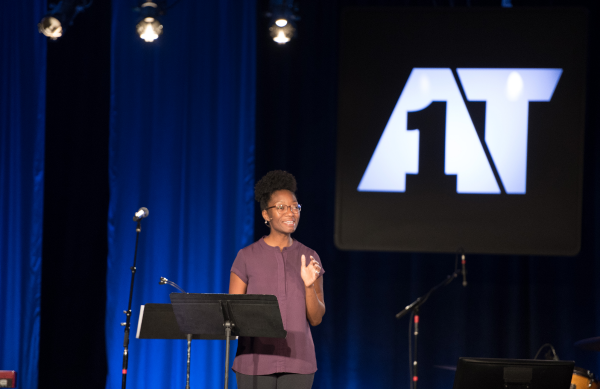 “There is nothing as sweet as certainty,” said Jeffery, talking about how, so often, humans look for certainty in religious traditions they have, as opposed to the authentic worship into which God invites us.

Jeffery described manufactured, human religious tradition as being vain and “in vain,” adding that eventually the certainty that it creates runs out. 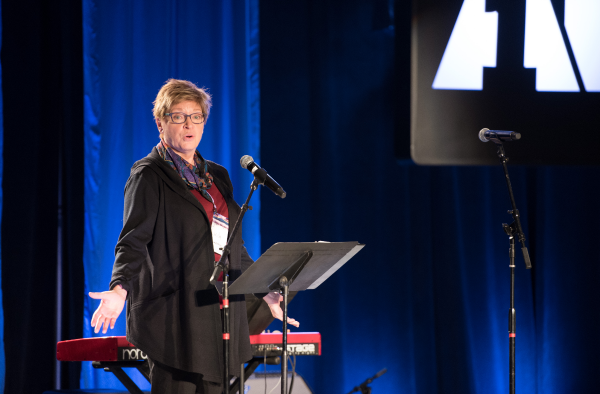 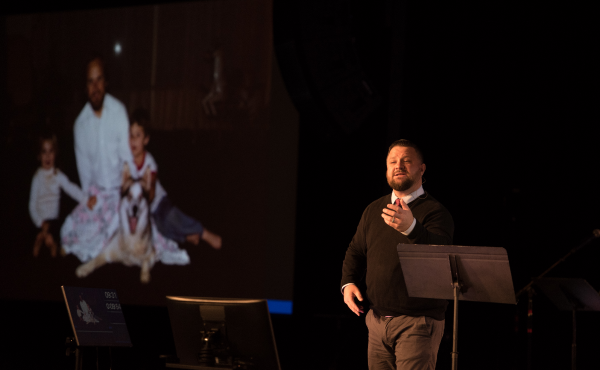 Veverka said that in a world where life is so fragile, we hurt so deeply because we love. “God is not a stranger to loss and grief… when we grieve we get a glimpse into the wholeness of God.”

“The Final Exam” was the title of the last presentation, which was delivered by Brenda Billingly, Associate Director of the Ministerial Association of the North American Division.

“We can’t depend on our earthly relationships to determine where we end up,” said Billingly, adding that questions about church participation or ordination status won’t end up on life’s “final exam.”

Billingly challenged the crowd to physical acts of kindness like feeding the hungry, clothing the naked and visiting the sick instead of a life of insularity and self-service. 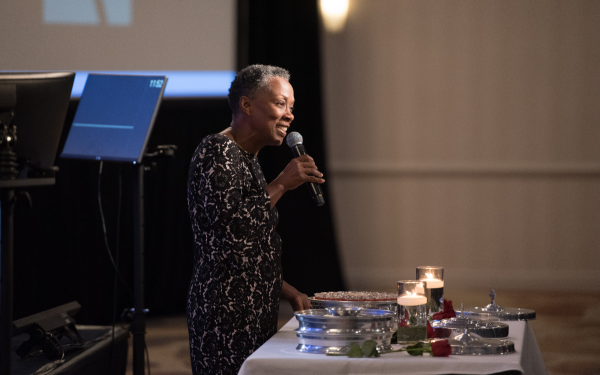 AT1 ended with joint singing of the well-known song “Give Me Jesus” after which all present celebrated a beautiful communion experience before saying last goodbyes. 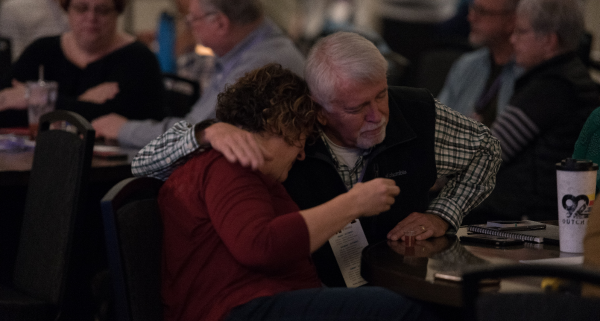 Special thanks to AT board member Keisha McKenzie for her help with the reporting.